Call it KORGmas. Okay, probably don’t call it that. But KORG just released a mess of gear for musicians. Here’s all of it in one place – and what to know. 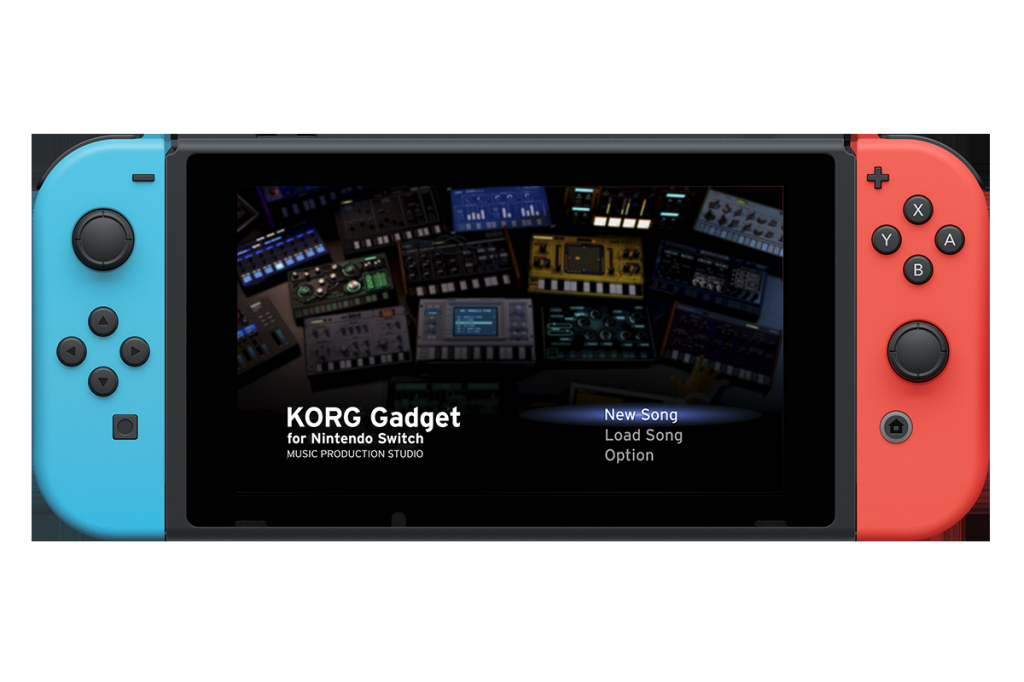 What’s it for: Get a production studio on your Nintendo Switch mobile gaming gadget. You’ll be able to download from Nintendo’s eShop. 16 synth and drum machine gadgets. Running on Nintendo’s game console means you can go from handheld to couch and TV screen easily (a trick even your iPad can’t pull off), using the JoyCon (the handheld snap-off controller). 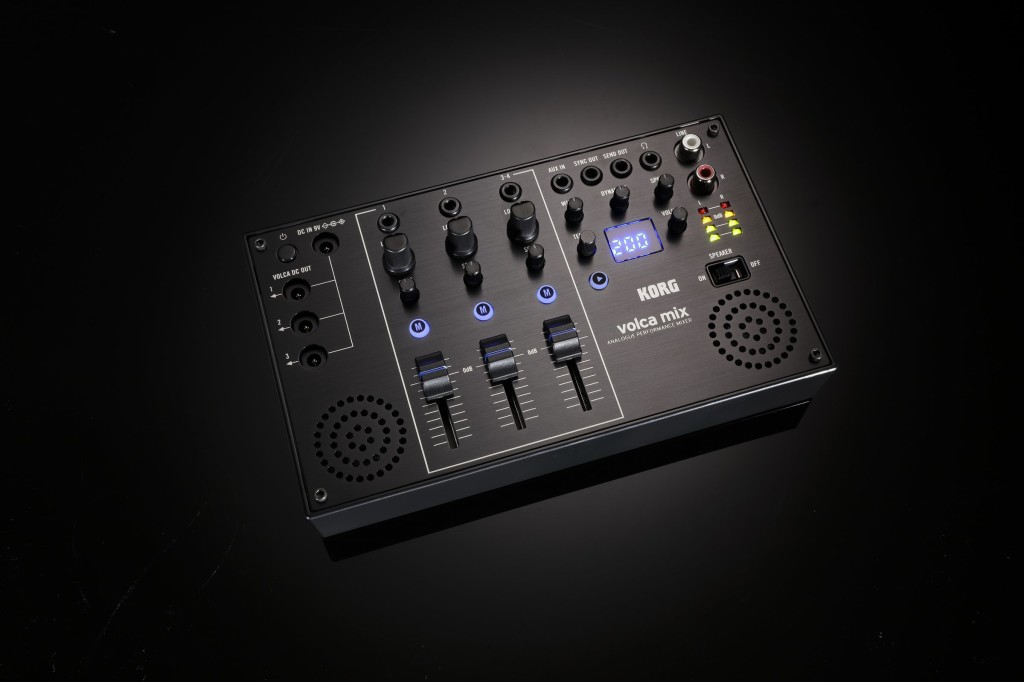 What’s it for: Connect up to three volcas, give them a master clock, power, mix the, route out to effects, and add compression/expansion with sidechaining.

Coolest feature: All the cables are in the box – add three volcas and nothing else, and get playing. 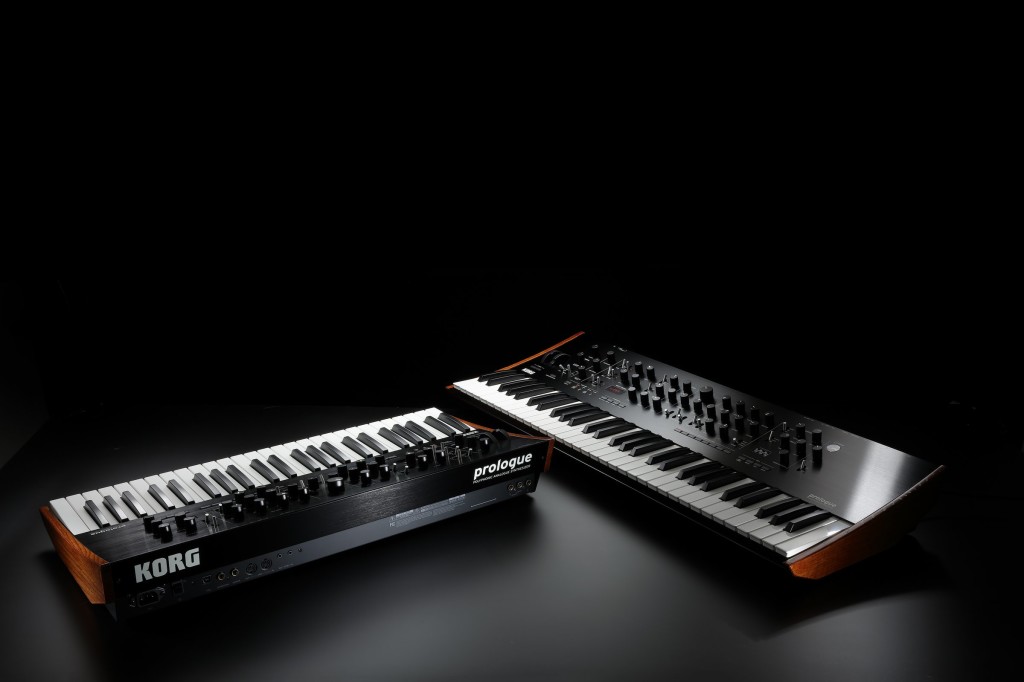 What’s it for: Builds on the popular Minilogue and Prologue with 8- or 16-voice polyphony and 49- or 61-key keyboards, plus new Mod and Delay/Reverb effects. A deep architecture lets you split or layer, and play in different modes (poly / chord / mono / unison).

Coolest feature: An upcoming SDK will let you code your own oscillators and effects – or just sit back and grab ones other people have built. 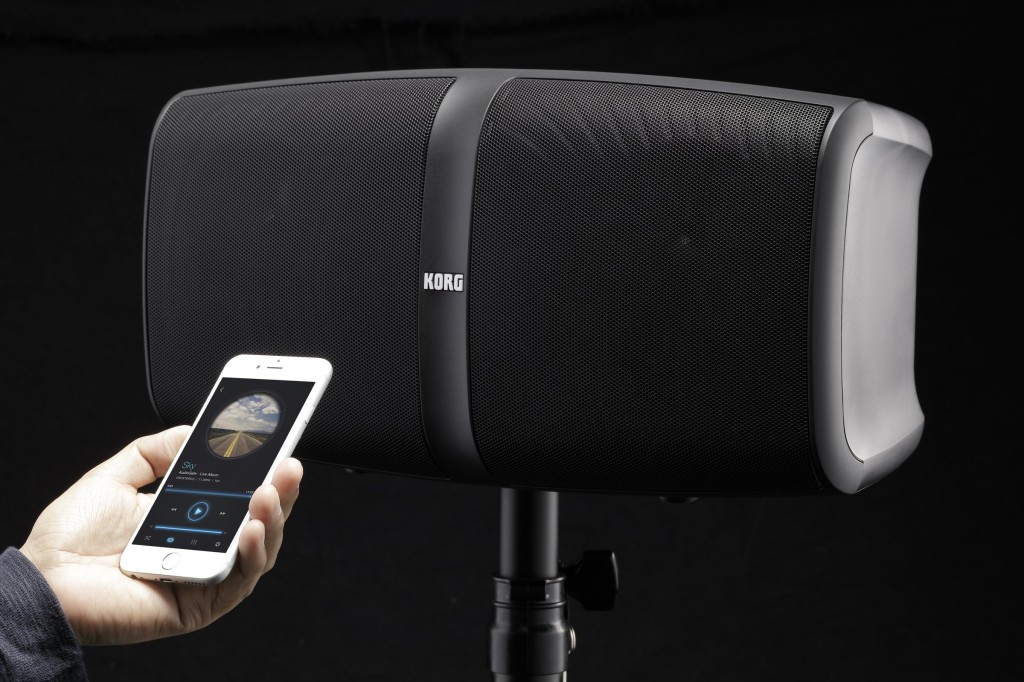 What’s it for: It’s a portable PA – Bluetooth, four-channel mixer, EQ, and a connected app. 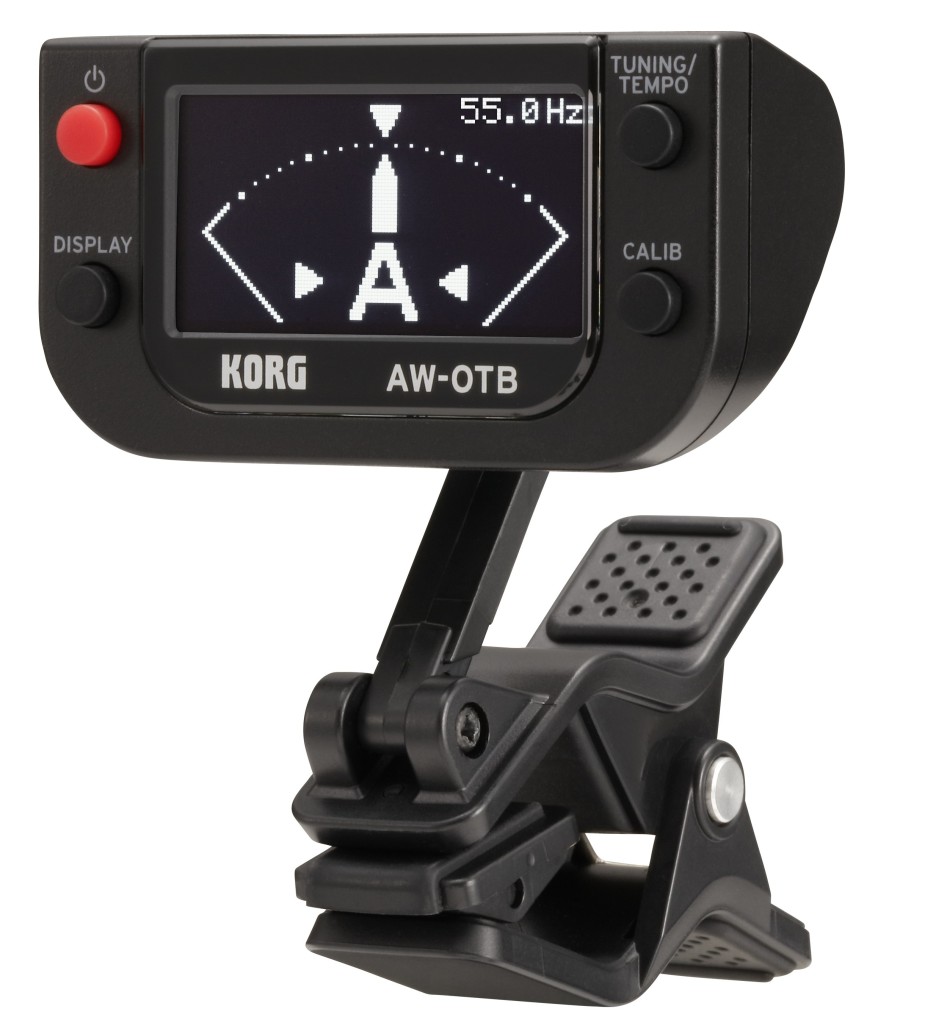 What’s it for: KORG’s AW tuners started the electronic tuner revoution. Now, they’ve got OLED screens. Plus there’s a new chord finder (which responds as you play) on the guitar model, and a tempo finder on the ‘bass’ model.

Skip it: You can save money with the new GA/CA-50 tuners for about half this price, but… they’re not as cool. 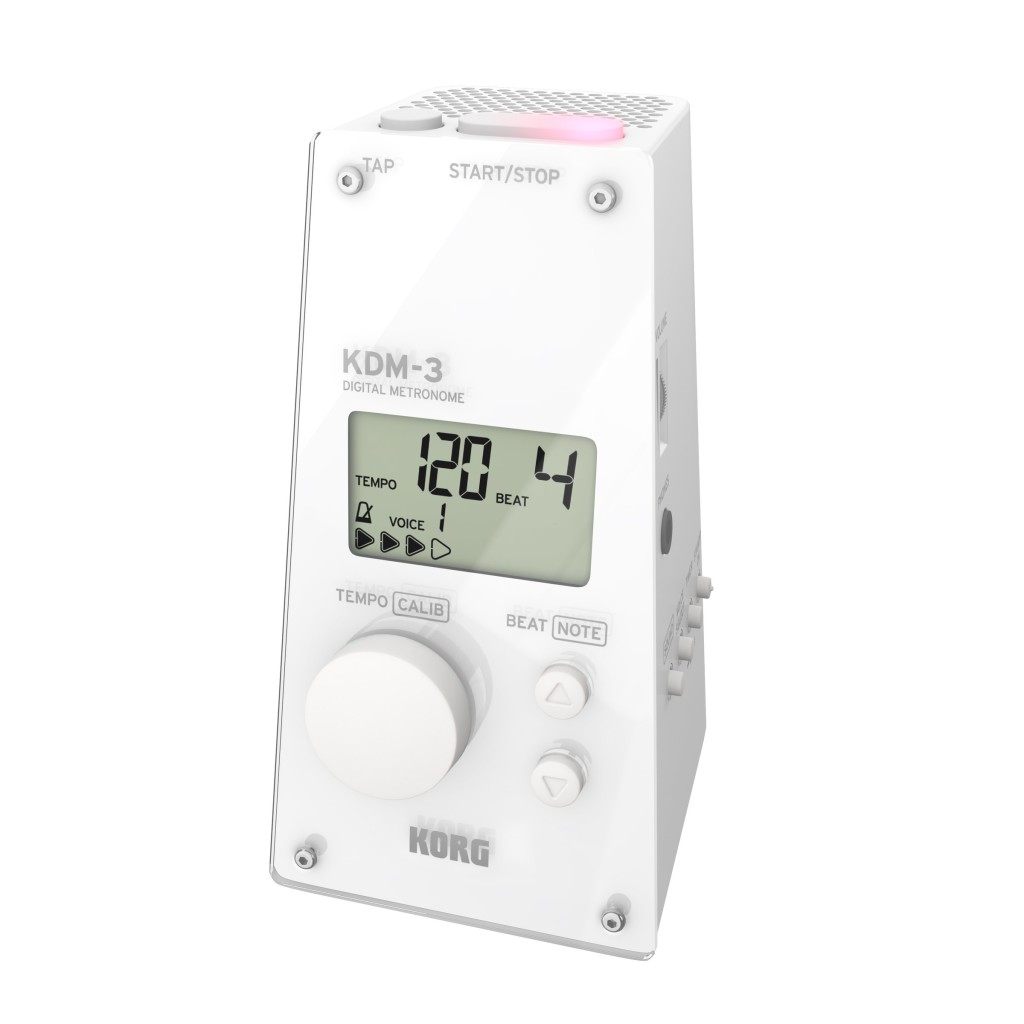 What’s it for: It’s the latest generation of KORG’s flagship digital metronomes. And it brings new patterns and new sounds, including an acoustic metronome. 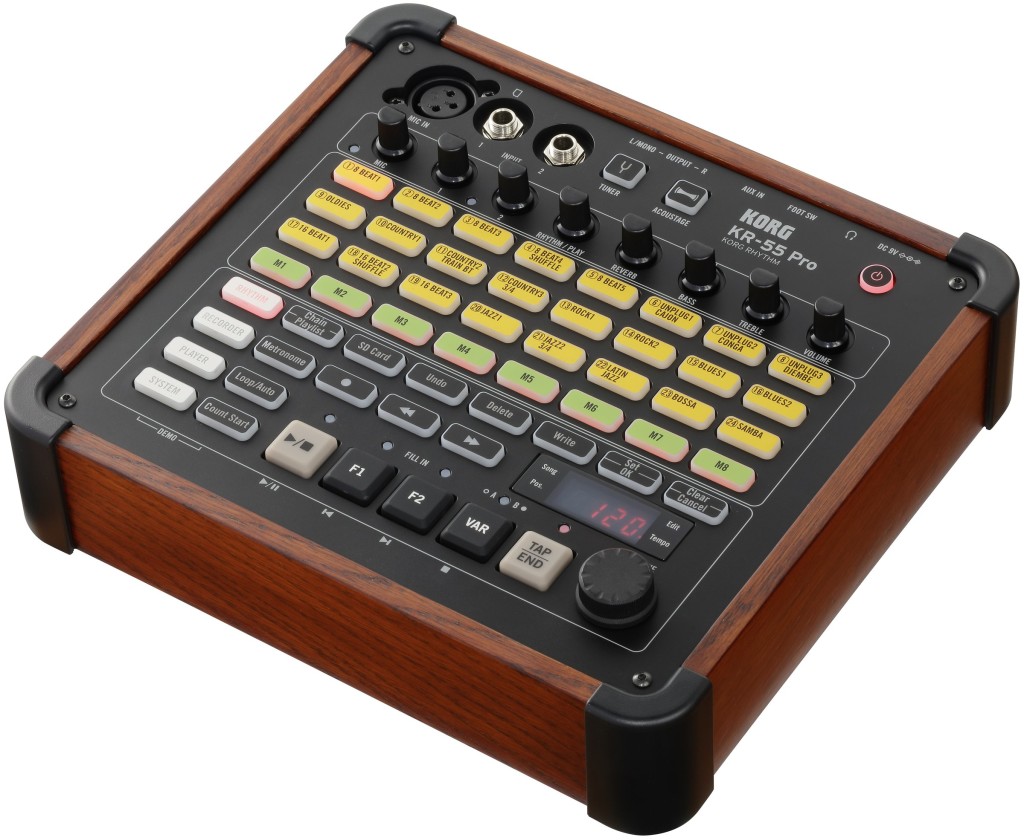 What’s it for: It’s a drum/groove machine for people who like the sound of real drums – a little like those groove plug-ins, but in hardware. 24 rhythm styles, multiple patterns and chaining, and SD card playback. 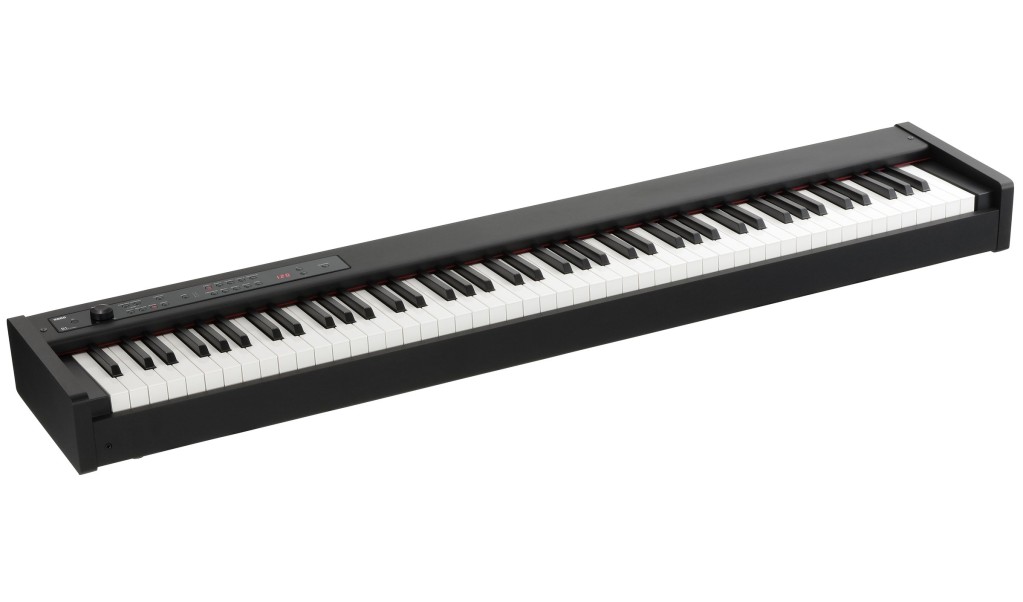 What’s it for: KORG’s finest graded action now is in a more compact body.

Coolest feature: 88 keys in 16 kg and one that looks like you could tote. This could compare favorably against tough competition from Yamaha and Casio. 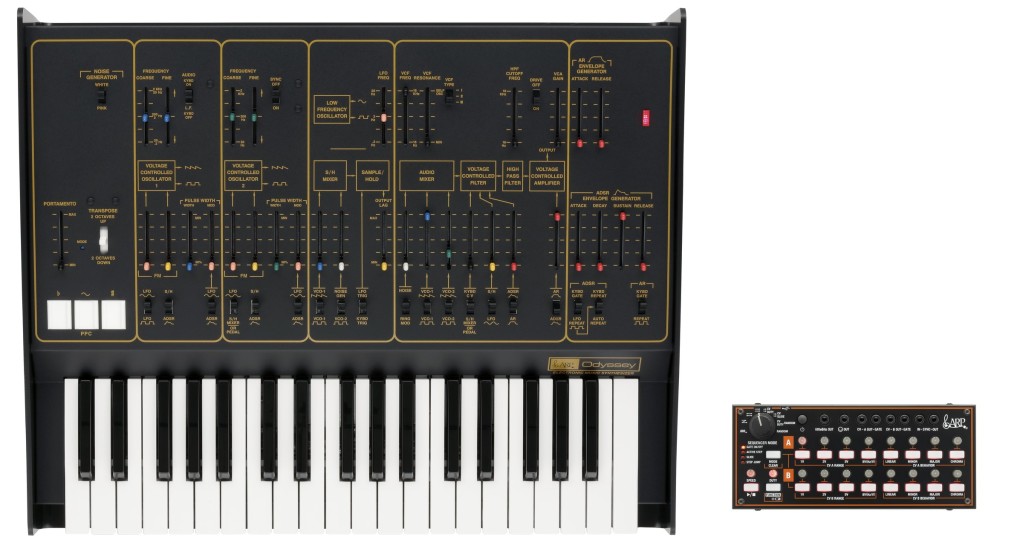 And you could still get an ARP ODYSSEY

It wouldn’t be KORG without some bundling and special color schemes. Now the ODYSSEY FS is back for 2018 with historical limited-edition paint schemes and the SQ-1 sequncer bundled in free. US$1599.99, this year (no month info).

Oh yeah, KORG also refers to coming “modules” of the Odyssey FS series. Is this KORG’s Eurorack entry for Odyssey? Let’s see about that…. 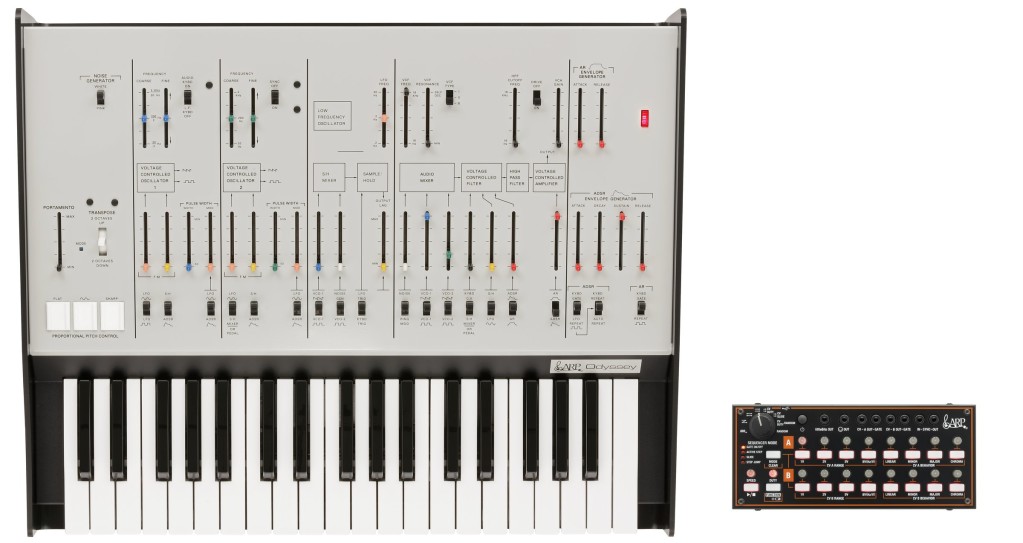