The Swedish family of tiny, calculator instruments-on-a-board continues to grow: and now they sample and speak, too. 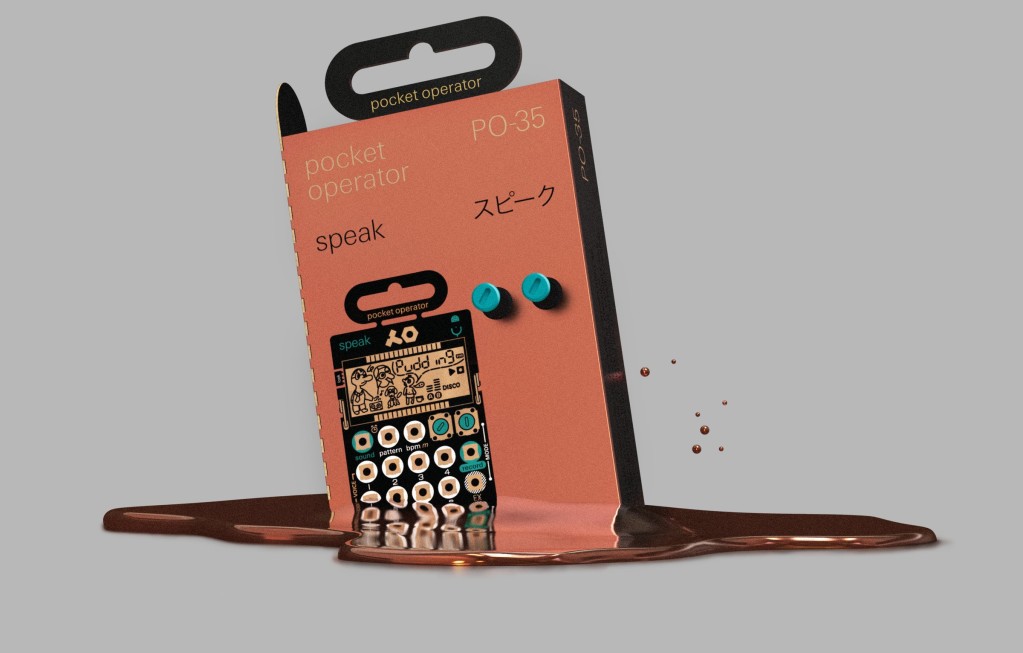 First up – the PO-35 speak, which can be a voice synth, and can mess with your own input (via a mic), and is inspired by Magnus’ Bitspeek effect.

The 120 seconds “sampling time” listed actually “stores speech-parameters, not traditional sample data.” Magnus tells us. “Parameters like pitch, volume and formant envelopes. Then it resynthesizes the voice in real-time when you play with it.” This employs the same technique used in Magnus’ Bitspeek plug-in – it’s a clever way of analyzing incoming signal (like you messing about with the mic) and then turning that into fluid sound characteristics, for pitch-shifting, time-stretching, formant-shifting, and the like.

If it’s actually sampling you want, look to the PO-33, below.

Our friend Jakob has video:

And then there’s the PO-33 sampler, called, fightin’ style, the “K.O!” This has real sampling capability – 40 seconds of actual audio recording (which the Speak doesn’t have). And it can use that as a sampler would. You can apply sounds to either drum or melodic modes, and sequence away. More specs: 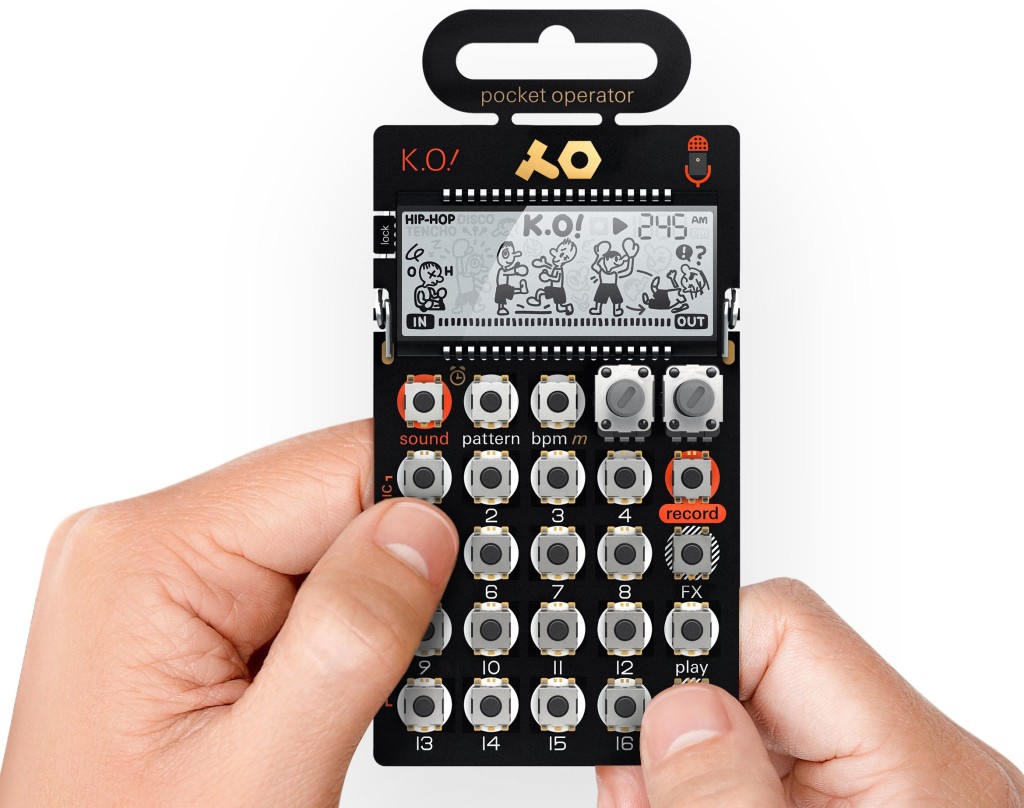 99EUR each, 39EUR for the add-on case, the new two join the microtonic to make up what TE call the “metal series.”

Logic Pro X 10.4: New effects, and play and mix audio without a click

Hardware
Type in lyrics, and this keyboard sings them, as Casio returns to its Casiotone roots
Hardwaremobile
Polyend Tracker 1.5 lets you save custom instruments – and opens up sharing with others
Hardware
An album released on Nintendo 64 cartridge – the next nerdy Remute ROM release
Hardware
Softpop SP2 is next-level analog synthesis and processing from Bastl and Casper Electronics