Nord has been regularly updating their line of instruments, and now the Nord Electro gets a 2018 revision. It’s one instrument that packs multiple vintage sounds – electro mechanical and acoustic instruments – plus a sample-based synth engine. 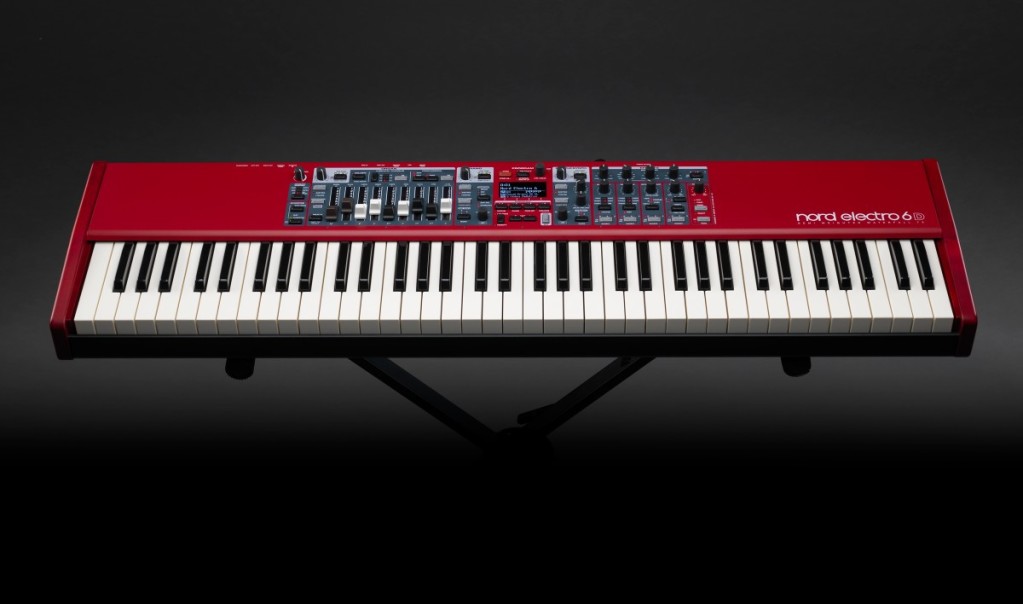 And what sets Nord apart from, say, those Japanese giants is that it’s a small, independent maker. They’ve got only thirty employees. I’ve been to their factory/office in Stockholm, where European wood becomes the end panels and the instruments are assembled by hand. Now, that’s not just to make an ethical stand – the result is instruments that are distinctively conservative and tailored closely to what players want.

So, the Electro 6 isn’t likely to steal thunder from other announcements this month in the industry. But it does have a bunch of stuff that will appeal to keyboardists. Here’s what’s new:

The big deal is, it’s 3-part multi-timbral. You can split and layer all three sections. You can make six split points and even optional split point crossfades. There’s an Organize mode and a new UI to put it all together.

So, there’s a fresh case for using dedicated hardware in place of a laptop and software for these functions, if the Electro 6 has the sounds you need. 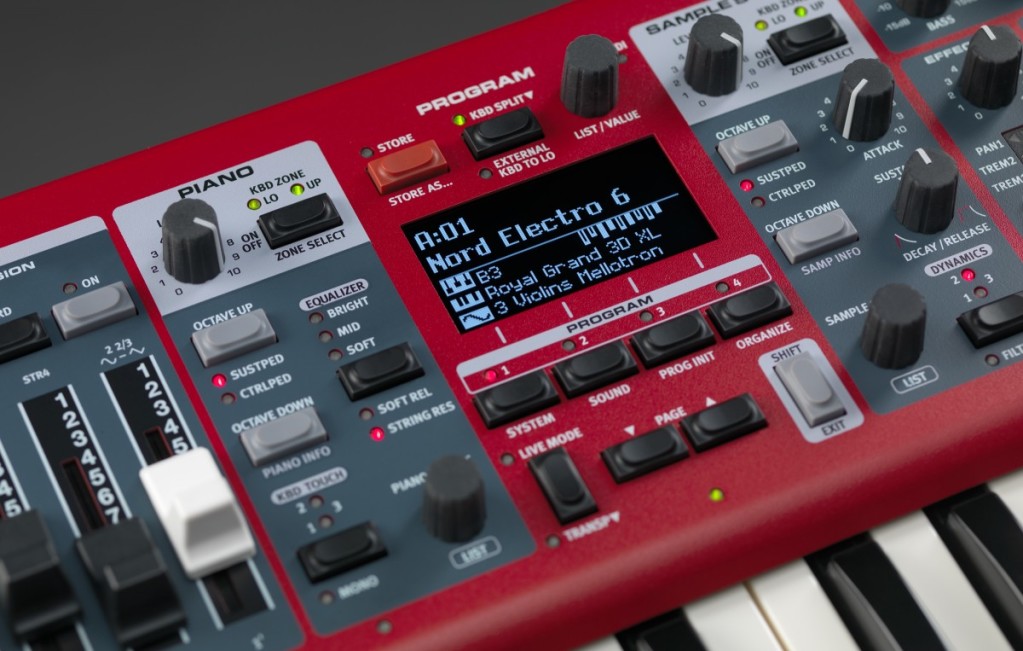 If you’ve got a late model Electro, this is probably not reason to upgrade. But it could be a strong upgrade from a lower-end stage instrument.

Coming this spring; pricing TBA. (The Electro 5 has a street around US$3000.) You get different options depending on which keybed you want: