CDM Mixes: Voyage into sound like a mystic space cat, with akkamiau

Start your week right with some underground technoes. akkamiau is the multi-faceted Czech-born Akkamiau Kočičí, and she kicks off a special January for us.

Here in Berlin on Saturday, we’re hosting a special nighet of live performances with akkamiau joining us for a DJ set rounding out the night:
https://www.residentadvisor.net/events/1053318

They’re all released on or forthcoming on our label Establishment, and all of them have robust projects of their own, from live coding work in the Algorave scene with Miri Kat, to their own up-and-coming label projects (Gradient from Jamaica Suk, Denkfabrik from Nicolas Bougaïeff, and a new project emerging from Stanislav Glazov aka Procedural). They’re also teaching – Stas is a modular and Touch Designer guru traveling the world with those projects; both Nick and Jamaica teach privately, and Nick teaches modulars and coaches composition as Dr. Techno – because he’s a real doctor. Oliver Torr on behalf of Prague’s XYZ project is preparing an interactive light installation that will evolve over the course of the night, as well. 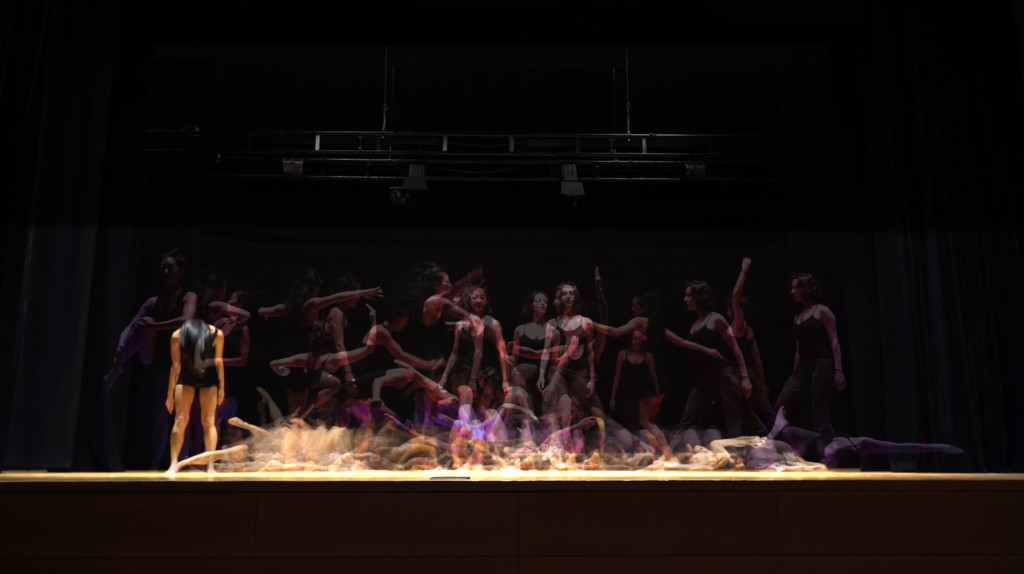 I wanted to invite Lenka to send some vibrations to our readers all over the world. Lenka’s own projects are myriad: she’s one of the organizers of female:pressure, the network and advocacy collective that has worked for years to break apart the gendering of electronic music, she releases and performs and DJs as akkamiau and hiT͟Hərˈto͞o, and adds live sound and music to the choreography- and audiovisual-driven intermedia project Stratofyzika.

And while the trend these days seems to be on narrowly-defined DJs, I believe all those broad influences come across in her DJ mixes as well as her music. Lenka has shared an exclusive mix with us, recorded straight from the mixer in the grimy confines of Berlin’s club Suicide Circus aka Suicide Club. It was the opening of the respected RITUALS series, which takes commanding, dark techno into Berlin’s Thursday night / Friday morning (well, because this is Berlin, and Thursdays are a big night).

Just don’t expect monotonous pounding. Lenka’s mixing is effortlessly fluid and organic, unfolding across the duration, putting beautiful, strange otherworldly textures atop heavy, dirty pulse. And that seems to have as always Lenka’s quirky cosmic feline character there. That doesn’t mean it’s soft in any way: these space cats have big rockets.

Dark but not drab … industrial with groove … powerful but dreamy … sounds like good new years’ resolutions for techno to me.

Track listing (yep that Ancient Methods and Perc are each two favorites of mine, for starters):

Join us in Berlin if you can, and regardless, stay tuned for more of akkamiau, these other artists, and Establishment. Frohes Neues!

For more listening, check out akkamiau’s work on Colaboradio 88.4FM Berlin. There’s a special episode devoted to the voice:

— and one highlighting those Ableton Link-ed jam sessions at the company’s Loop conference from November: