Take a rich string sound module. Add a vocoder, a microphone and keys, and tons of new programmability – and you’ve got the new Waldorf Streichfett Keyboard, STVC.

Full disclosure: I absolutely adored the Streichfett from the beginning. It’s a string synth with some vintage sounds, but it was also always possible to dial in interested mixes and hybrids of those sounds, and the whole package has a unique and playable character. In the midst of a flood of monosynths with the same architecture, it’s also great just to have, you know, a string synth instead. 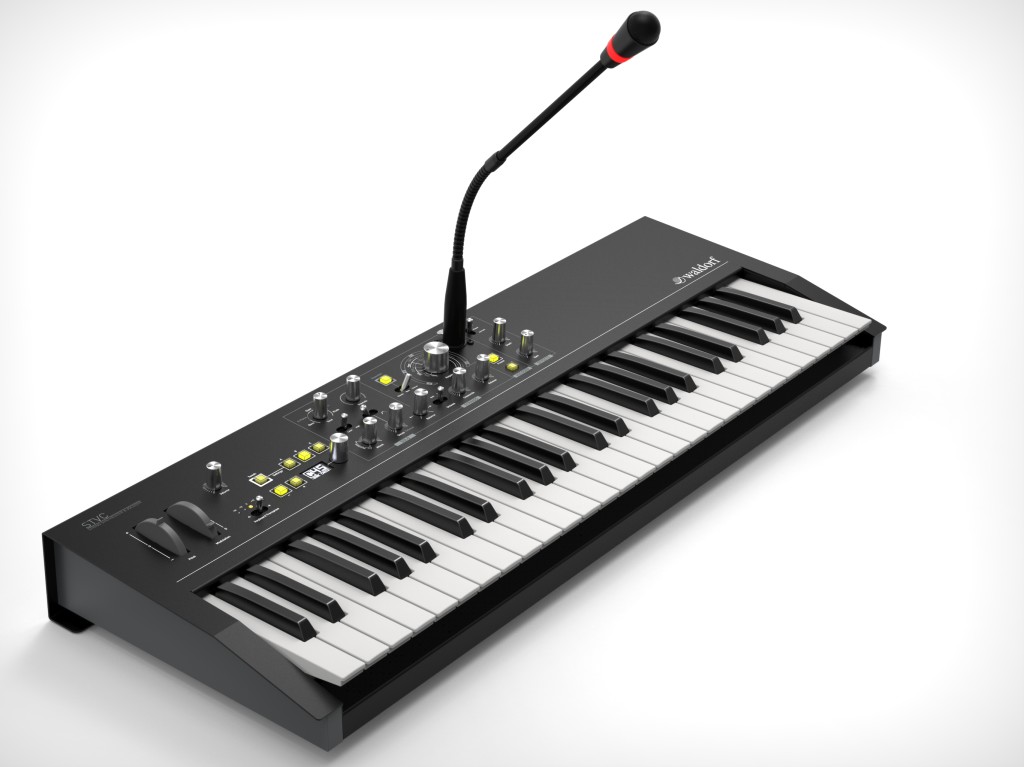 Now, Waldorf could have just stuck this into a keyboard, and maybe added simple vocoding and called this a day. But they’ve gone all out — rhere’s some quality here:

The case is metal.
The 49-key keyboard has aftertouch.
The display is OLED.

Thanks to that display, you get 126 programmable patches in three banks.

And then there’s the vocoder, which at least in the press release sounds cool:

Morphing sounds was what made the original Streichfett fun – the fact that you got layered, changeable sounds, instead of just some stock string sounds. So it’s great to see a parallel depth to the vocoder approach.

Here are their demos:

From the German press release, there are also loads of additional features. You can route in external signal as well as pedal input via jack cable. There’s a full-sized XLR jack for a mic, in case you don’t want to use the included gooseneck. As on the Streichfett, you get chorus, phaser, reverb, animated modulation, and continuous string registration morphing for the polyphonic string section. But now it looks easier to program, thanks to the added controls and display.

There’s a phaser and reverb, plus 16-part-polyphonic solo section.

And you can use that animation, phaser, and reverb on the vocoder, too.

Availability: First quarter of the year
Price: EUR 749 (not sure yet of USD)

It’s high on my list to try this one. KORG now distributes Germany independent maker Waldorf in the USA, so you’ll find the STVC in the KORG booth this week in California.

Now of course an SVTC mini is a nobrainer, with mini keys but… well, let’s see if this is a hit first. 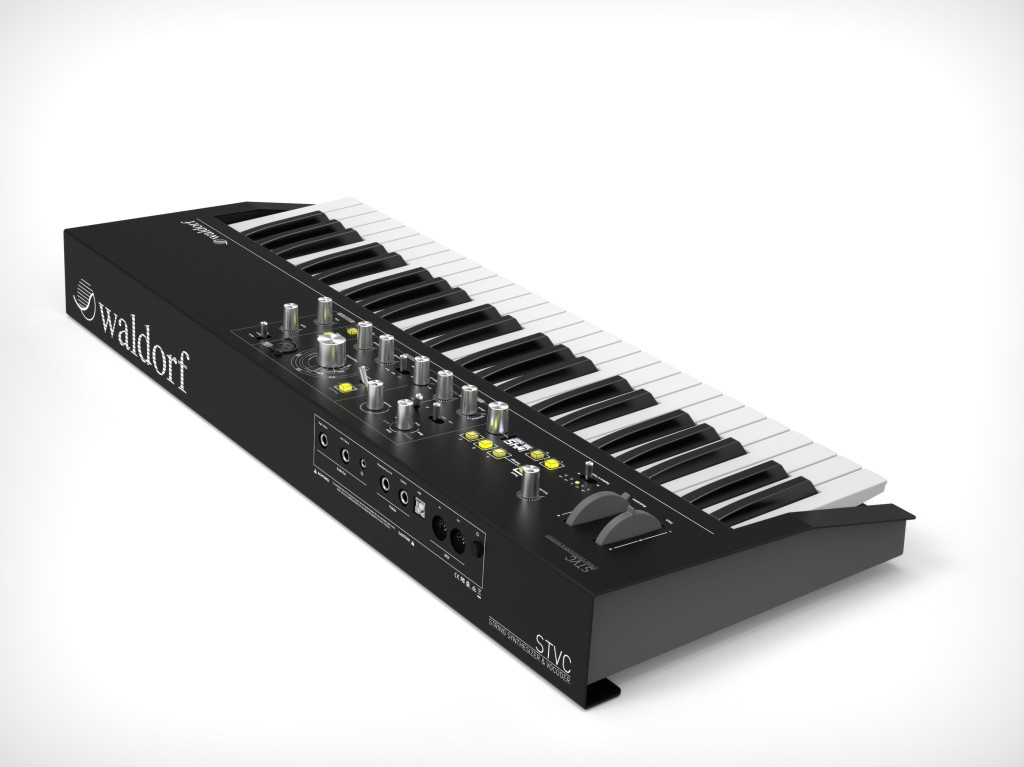 Beloved Strymon effects come to Eurorack – here’s why that matters