Turn a knob, dial in a sound – that particular magic associated with specific hardware is showing up in software, too. Or such is the promise of the latest Universal Audio mic model.

Maybe that makes sense. As software gets better at modeling nonlinearity – the particular character of a sound, one that may lie a little outside rational, predictable behavior – it’s also possible to have fewer knobs.

Certainly, leading vendors keep upping the ante when it comes to believable models of classic gear. For Universal Audio’s part, the latest addition is a new set of models of classic Neve mic preamps. In UA’s case, they can tout not just their usual modeling prowess, but also the ability to integrate with their hardware – down to matching the model to the impedance of whatever you’re connecting, so it’s even more like plugging into real hardware.

And case in point: the press release sells you on “clarity,” “grit,” and “complexity” – even though those three things wouldn’t normally make sense together. (It’d be like describing lunch as “fresh,” “greasy,” and “subtle.” At the same time, I totally understand what they mean. There’s sound for you.)

Oh, and there’s a red knob, because who doesn’t like that?

So let me put it more clearly: this gets your sound dirty without getting it muddy. 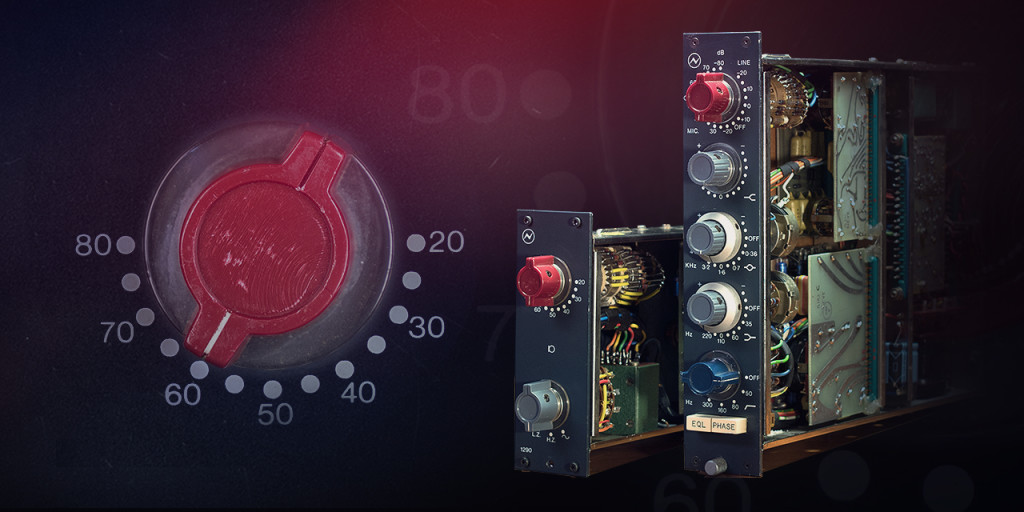 Say what now? Well, the stock 1290 had just a mic input. Here, it gets combined with a padded input you can use with line ins, plus the 80 Hz cut filter from the 1073. That plus some additional signal modifications and impedance behavior borrowed from the 1073 have prompted the new moniker “1290A.” (UA confirmed some of those details to CDM.)

Or, for lay people, UA have cross-bred the best bits of two favorite Neve amps into a single model that never existed before.

Impedance matching with the hardware, though, is everything. A good mic preamp model is pretty meaningless if all you can do is feed it raw signal into your DAW. One place where UA unquestionably has an edge – at least technically speaking – is that they’re able to couple the impedance of their audio interfaces with behaviors of the software. On the Neve, that’s particularly important, because the character of the mic preamp will depend on what’s plugged into it. 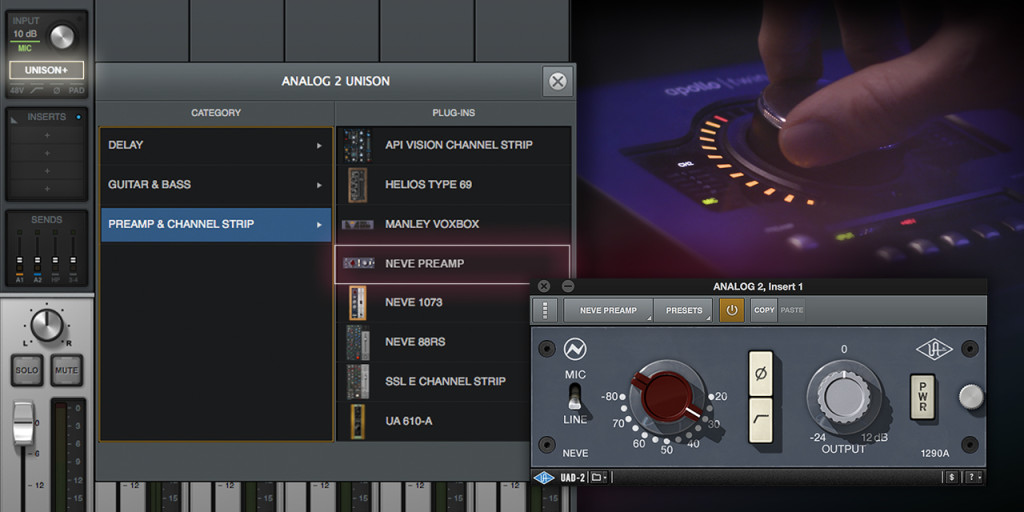 Part of the UA pitch – their software is designed to emulate a mic preamp thanks to integration with hardware settings.

This is only meaningful in practice, though, so I’m interested to try it with UA’s new Arrow interface (as well as the other Apollos).

And while it’s meant to model historical gear, my feeling is, if it works, you should feel something even if you never used the originals.

This particular mic model also promises lower DSP hardware requirements than some other Unison plug-ins. So I’m curious to see if it’s a good match for the new Arrow, which has only one DSP chip – meaning it can’t normally run quite as many plug-ins at once.

The Neve is US$149, exclusively from UA for their UAD-2 DSP platform and Apollo interfaces.

From Argentina, spectacular custom controllers and a DIY platform