The boutique maker of synths, effects, and modular are teasing something new for May. And it looks like this compact analog synth is getting a grid sequencer, too.

The result looks a bit like someone crossbred the Novation Launchpad and Circuit range with the hands-on, analog approach of Dreadbox synths like (most recently) the Hades monosynth we saw in the fall. This time, the Athens-based maker Dreadbox has enlisted the help of Poland’s Polyend, who make the SEQ sequencer.

And what that means is, you get the sequencing (and arp, etc.) powers of the grid on one side, with lots of faders and knobs to tweak to shape the sound on the other side. (Novation’s own Circuit Bass Station did that, but now you get a new boutique instrument to join, too.) 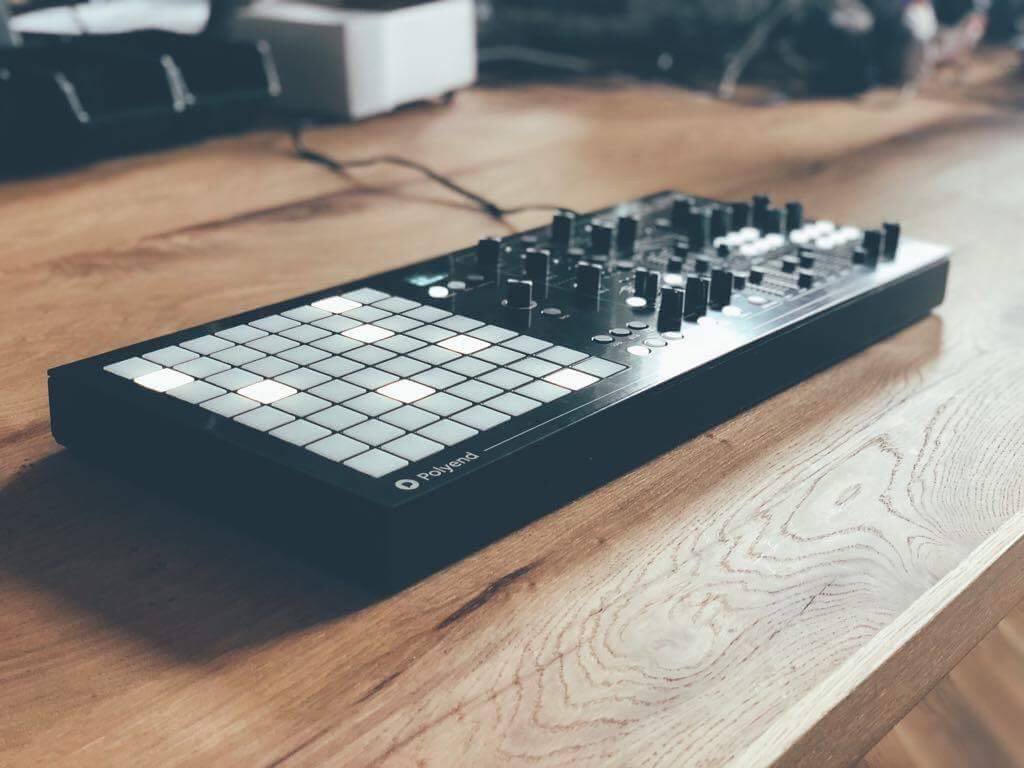 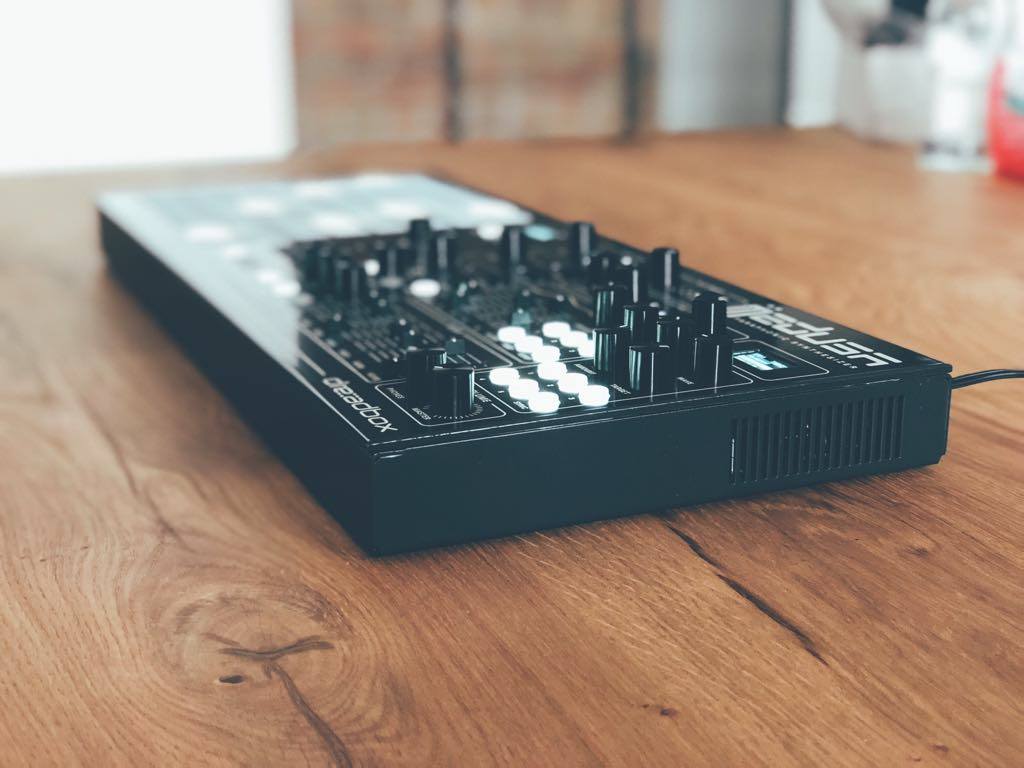 To be perfectly honest, I’d totally forgotten about the Medusa. (CDM never forgets – so I found myself writing about it in the fall.) But what’s striking is how Dreadbox have redesigned the front panel, after incorporating that svelte grid sequencer from Polyend – apparent even in these steeply angled photos. The filter and envelope controls appear like they might be the same, but it seems some pots have possibly replaced faders, and there are whatever those buttons are. See our earlier photo:

Medusa is a Dreadbox analog synth with Polyend arp, sequencer

Big disclaimer here – Dreadbox have not repeated the specs they shared in the fall, but for review, here they are again – and we’ll see if anything was tweaked along with the change in appearance:

All Analog Circuit developed by Dreadbox
Midi to CV, Sequencer and Arpeggiator developed by Polyend
64 step Sequencer that can store the Filter’s Cut off, Modulation Wheel and Velocity values, with a memory of 7 sequences
Arpeggiator with Up, Up-Down, 2 Octave Up, 2 Octave Down, 2 Octave Up-Down or Played Order
3 Classic Dreadbox VCOs:
2x osc with saw, pulse or triangle wave
1x osc with advanced wave forming (7 different waveforms)
A brand new 12dB/oct Filter design with variable thickness (active for frequencies 110Hz and below)
A dedicated Attack, Decay/Release, Sustain Envelope Generator to the Filter and the Amp
A Simple and Easy to use Modulation section
You can Polychain multiple units and achieve Polyphony
8 patch points for eurorack experience

Medusa will be available in May 2018, according to the banner on the front of Dreadbox’s site. (That coincides neatly with Berlin’s Superbooth event, too, which has fast become the premiere event of the year for synth lovers – eclipsing even America’s NAMM show.)

They also have a slogan: “The whole is greater than the sum of its parts.”

We’ll see – looks like one of the more interesting product launches this year.

Tip of the hat to our friends at Synth Anatomy on this one!