News for nerds: one of the musicians who was most adept at coaxing intricate music from chips is set to make a return. And that means it’s time for some chip music.

Nowadays, the MOS Technology SID chip might as well claim its place as an instrument, not just a chip with a particular game legacy, but among beloved classic synthesizers. And if instruments from the Minimoog to the Roland D-50 are seeing a return, it’s because there are particular techniques you can apply to those synthesizers. (For instance, our friend Francis Preve has delved into remaking the D-50’s synthesis approach, with or without Roland hardware – while we’re talking about the 80s.)

And this isn’t just nostalgia, partly because this stuff takes practice.

The radar engineer-turned programmer-turned composer, Mr. Walker is something of a legend in chip music circles. His productions are just dense. It wasn’t just chip music, either – he’s gone on to other projects, including circuit bending, composition on other instruments (like he likes the Chromaphone plug-in as much as I do), and has seen bylines in Sound on Sound.

Commodore Format reported yesterday that he’ll make a return to C64 music for the first time in almost 30 years.

Here’s the thing: far from nostalgic, those 80s creations sound positively forward. Here are a few:

(this is a funny one for me, as this game was oddly a favorite of my composition teacher in college…)

And a whole collection of “Walker’s Warblers”: 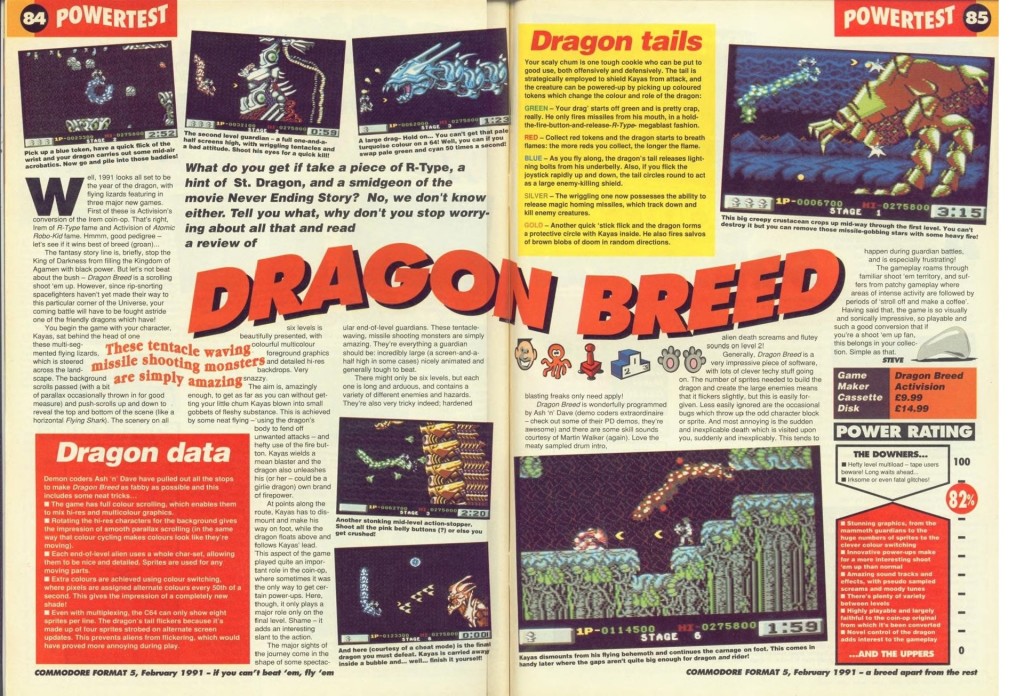 We’ll be watching Commodore Format for the news this Friday, because… the future ain’t what it used to be?

chip music
SOMA has a new compact 8-bit noise synth and sequencer for 130€
80sretro
8-bit painting – watch a DIY light pen for the IBM PCjr
composition
Alvin Lucier, who saw sonic poetry in pencils and soundscapes everywhere, has died
retro
1978’s synthesis-stuffed ARP Quadra gets a plug-in; here’s Nadia Struiwigh to show it to us