With some 128 voices, the Valkyrie packs dense sound and effects that never let up. The all new UK-built synth was available to try in prototype form at Musikmesse – and it’s seriously impressive.

When I say “play with your forearm,” I’m not kidding. I got my hands on the prototype. Glancing around, I noticed people were cautiously plucking a note or two there and noodling some melodic lines.

With that much polyphony, I wanted to hear a cloud – a doomsday-sized swarm – of oscillations. And this literally involved cranking up various parameters, dialing up portamento, and then playing the keys with… my fist… my arm… I decided sticking a leg up there might upset someone, but we’re talking a serious amount of sound. 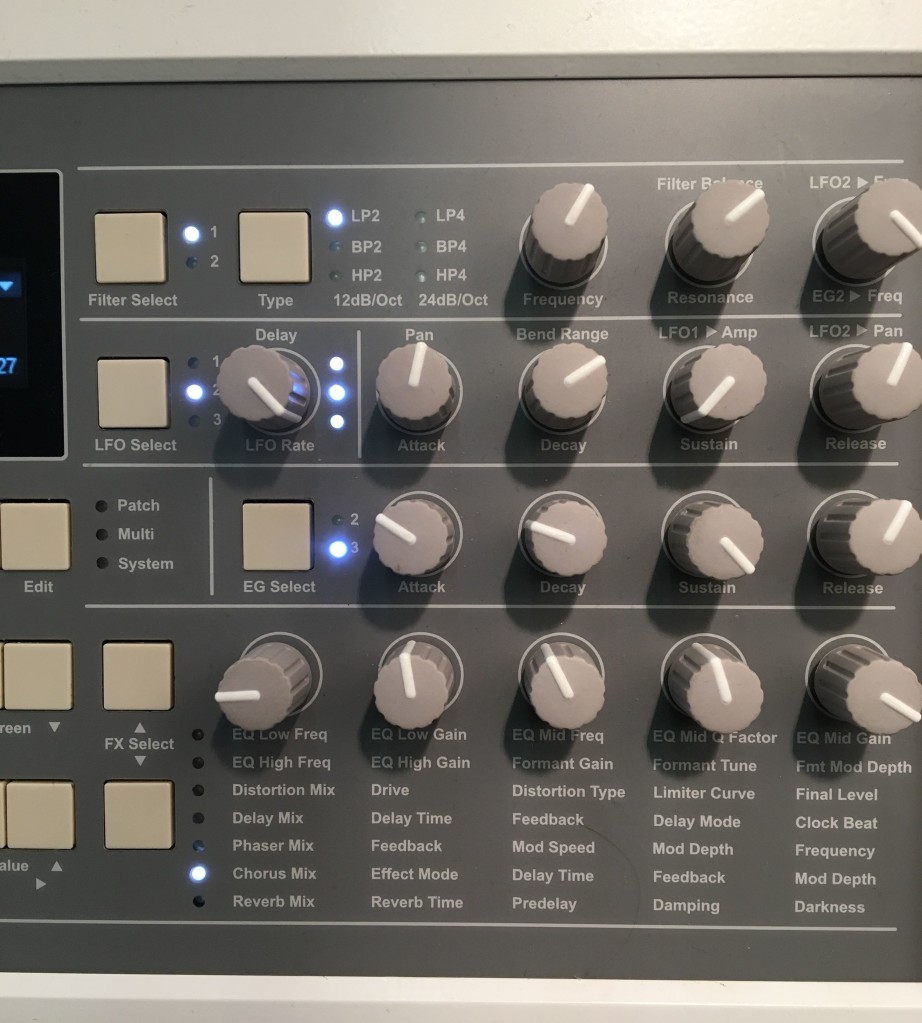 The heart of this machine is an FPGA and dual A9 ARM cores. You don’t need to care about that if you’re not an engineer, but suffice to say the idea of the thing is hardware that can be “re-wired” on the fly. So you get the power of dedicated hardware, without the enormous investment of time and money to create something so inflexible. That means the Valkyrie has horsepower DSP chips – or your high-end laptop – can’t reliably deliver.

And it’s not just about having a bunch of voices, though that’s already formidable. The Valkyrie drives 10 oscillators for each voice, and all those real-time effects keep up, even when using multiple parts. That sets it apart from the Access Virus Ti, to which it bears a definite visual resemblance – this has way more power under the hood.

It probably really is the synth Richard Wagner would have bought, were he alive today, so… nice brand name. Now, ride: 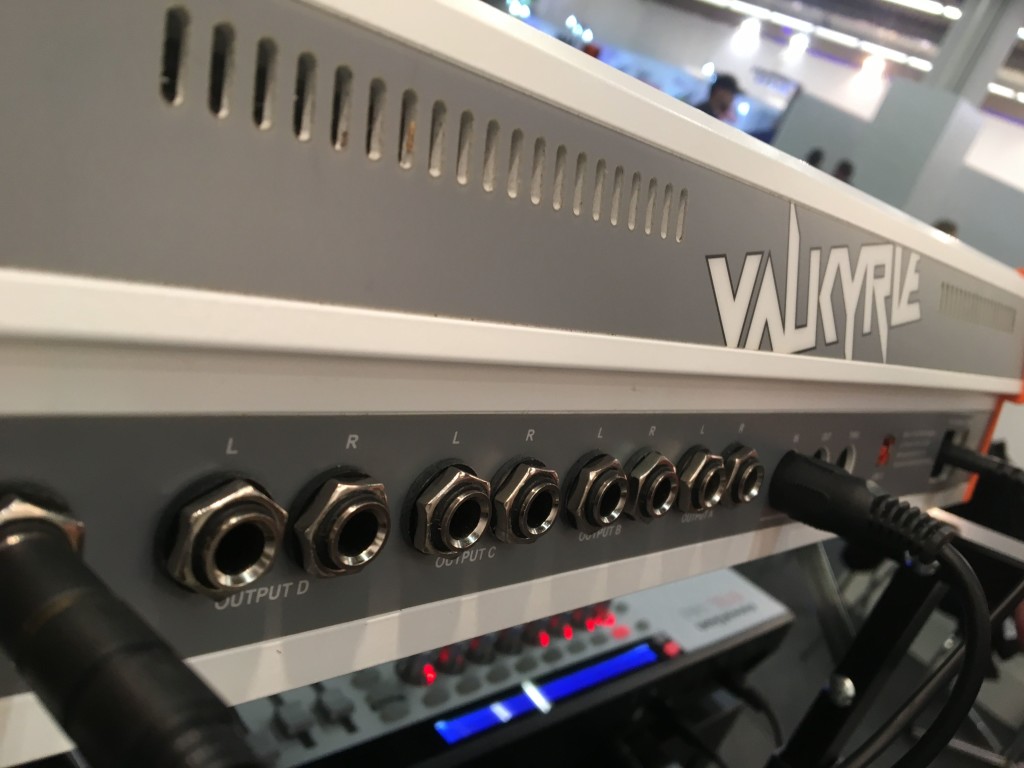 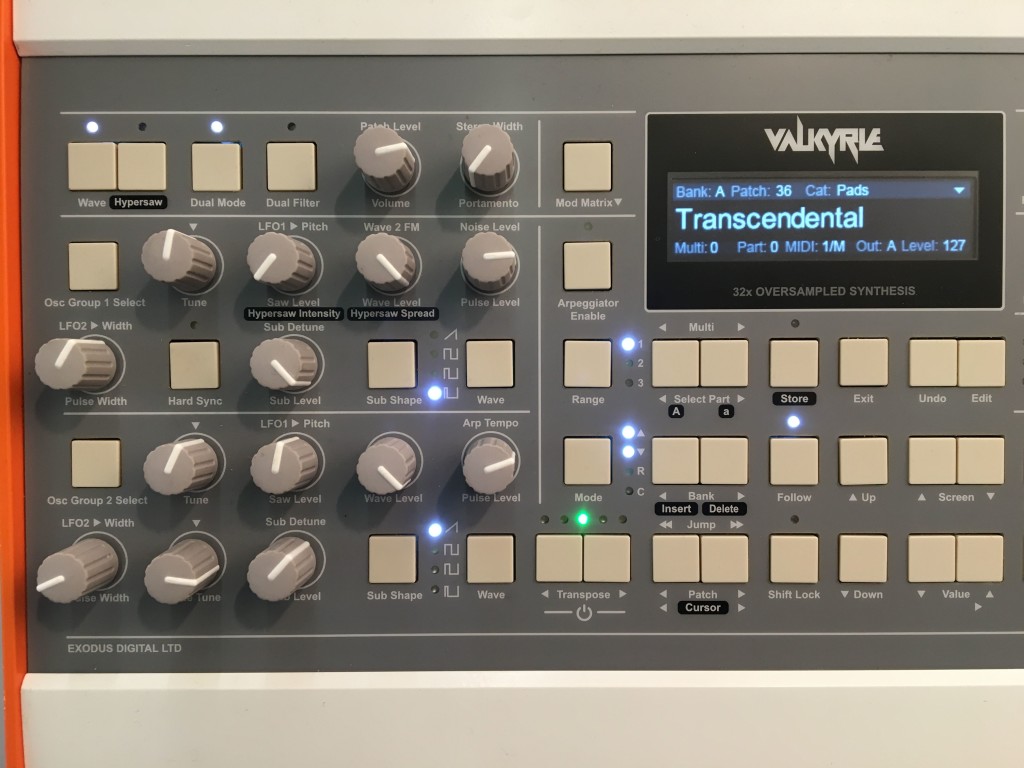 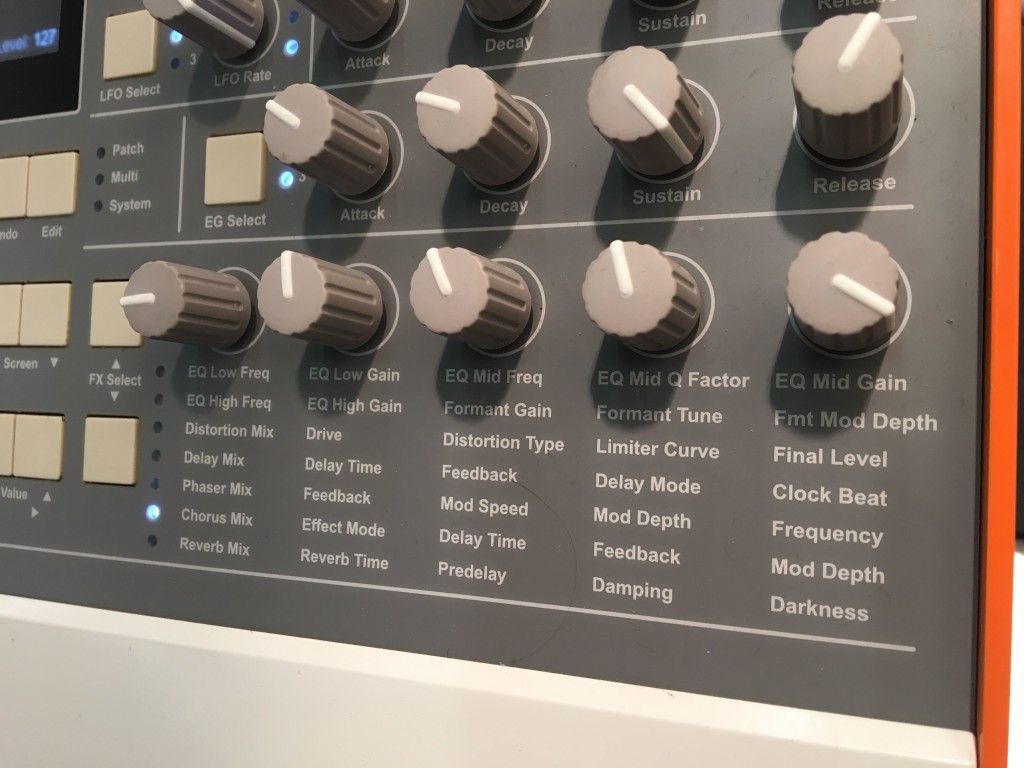 The interface for all of this is a lovely high-res OLED. There are quick, slick animations to help you navigate. With that many parts/voices, of course, some menu dialing is a necessity – otherwise, the thing would take up a city block. But that navigation is quick and effortless, so you feel like you can dial up hands-on control easily. The menus were pretty logical, too, once you understand the structure of parts navigation. And everything is kept reasonably flat, which is stunning for an instrument of this complexity.

And the key is that you turn on this firehouse of sound and it never skips or steps – including with all the effects running. It’s a bit like having a Vangelis/Hans Zimmer-sized electronic studio, in a compact unit. It sounds utterly epic.

Pricing: expected under two grand (Exodus said that was their main purpose at Messe, to talk to dealers and figure that out)
Availability: Expected at volume early Q3 2018

And do have a listen:

I have to say, if you’re going to spend nearly two-grand on some hardware and want it to sound futuristic, this could be the one. It seems to be just the right kind of crazy for the job. Hope we get to try one more.

Plus, if trance music really is making a comeback, this could be the hardware to ride that wave. I’m just happy to make weird noises with it. 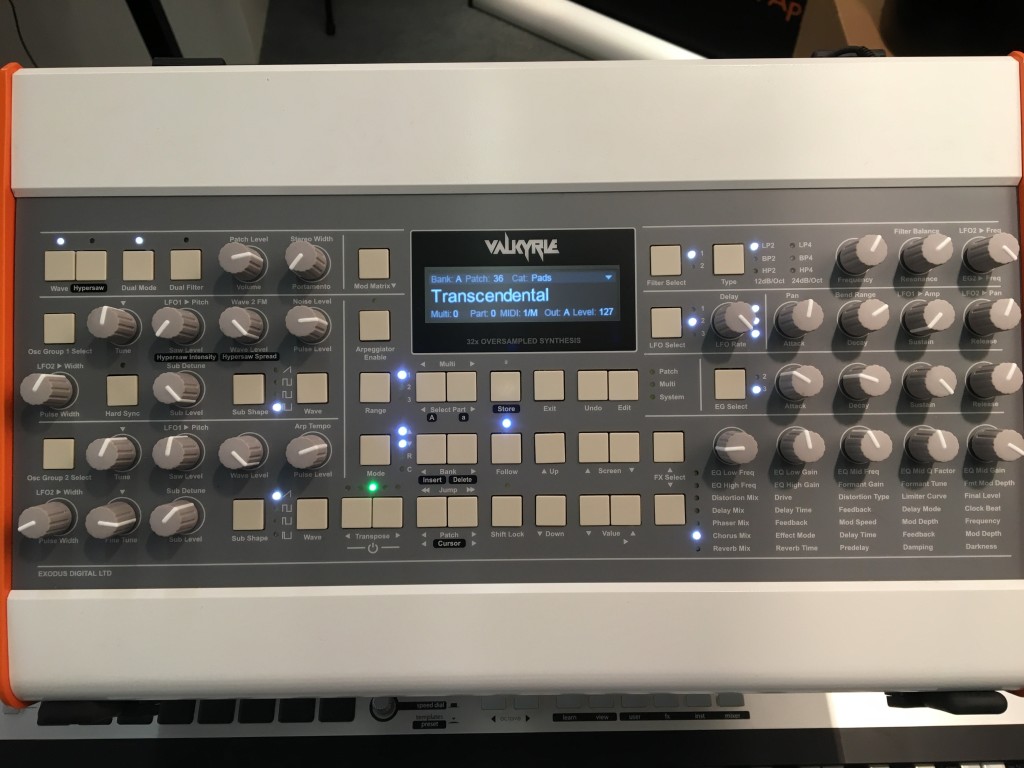 Hands-on report round up: