The UK may be Brexiting, but Expert Sleepers is leaving England and moving to Scotland. And one special-edition module celebrates – and proves how just much one tiny spot in a rack can do.

Expert Sleepers began its life in 2004 (roughly around the same time as CDM, in fact), created by Andrew Ostler. They started in software, but entered Eurorack around 2008.

And now, they’re pairing up with Scottish music and equipment retailer/distributor Rubadub, who have a similar storied history and loyal fans, back to the store’s birth as a record shop in 1992. The distribution partnership was followed this year by the modular maker moving to Scotland. So what better way to celebrate than with a module faceplate emblazoned with a map of the Scottish highlands (as created by artist Andrew Beltran). 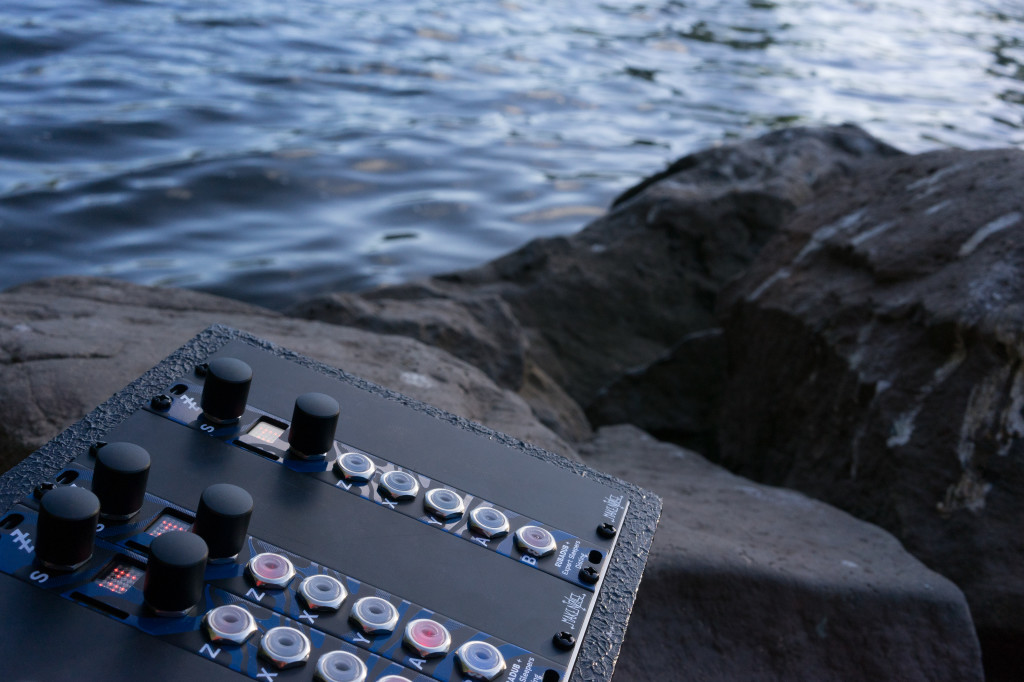 The module in question is the latest revision of Disting, a multifunctional module. In just a slim, single 4HP module, you get a ridiculous amount of features – a bit like having 80 modules in one. Here’s a really great walkthrough of the MK4 unit by synth vlogger loopop:

And I really do mean a lot of features. The Disting is an oscillator / envelope generator / modulation source, yes. But it can also be used with audio recording, sample playback, physical modeling, and effects. In short, it has a lot of the multitasking usefulness you associate with a computer, but you get to stay with something you can bolt into a rack and never have to boot and that isn’t constantly asking you for software updates. (Ahem. But yes, if you’re thinking “so this sort of is a computer,” then you’re right – albeit one that packs all this stuff onto a little CPU brain.)

All of that makes the price of £139 a steal… and the salvation of people with limited budgets or limited space in their flight case. 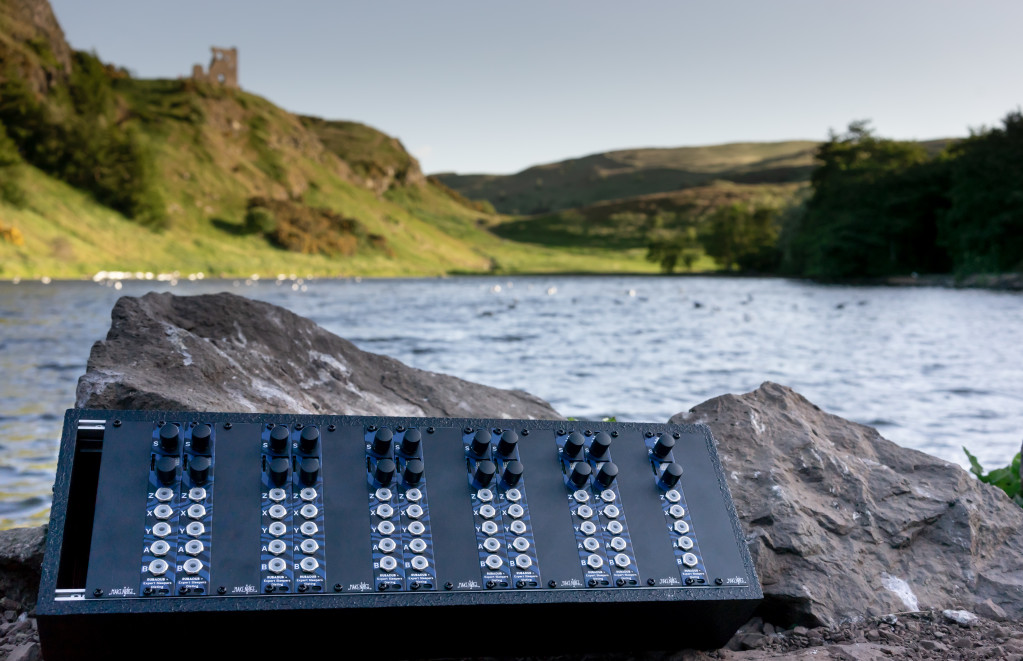 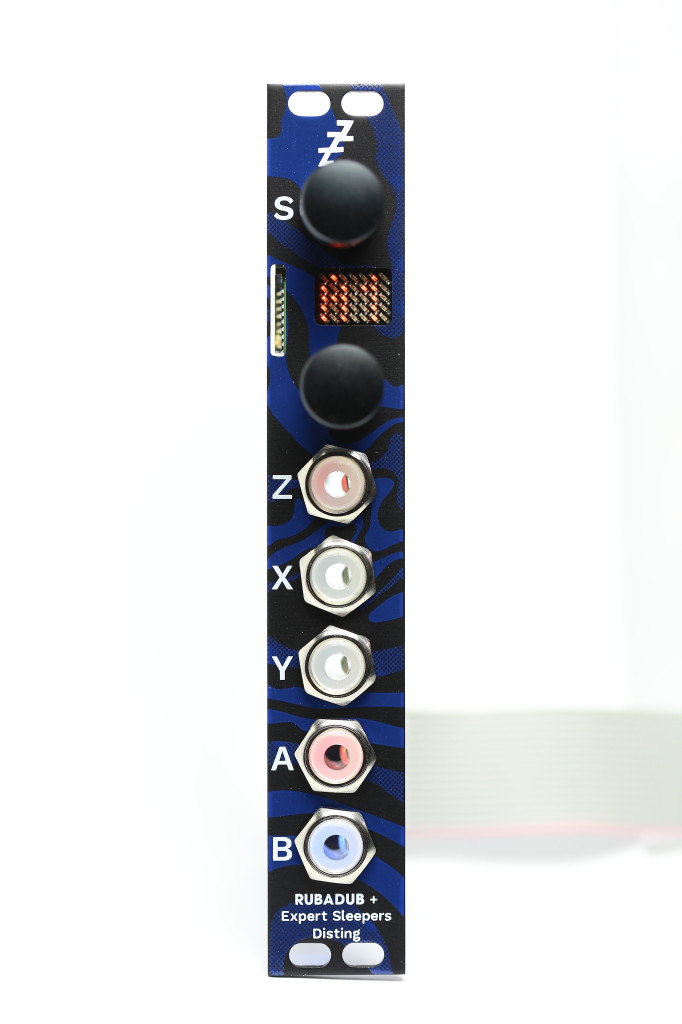 It makes me inspired on behalf of the fine Scottish people, so I’ve composed a poem to honor the occasion, starting with a stanza from their national anthem, yadda yadda beating the English in the 14th Century yadda yadda try to make that fit with current events even though I’m an American and don’t fully know the tune so it probably doesn’t fit:

“O Flower of Scotland,
When will we see
Your like again,
That fought and died for,
Your wee bit Hill and Glen,
And stood against him,
Proud Edward’s Army,
And sent him homeward,
Tae think again.

O in mine studio,
Thy gleaming bolt
That once were bare,
It now is filled up,
With modules fair,
And from yer chip,
that beating heart,
Does modulation
Spew with art

O sleeping experts,
Be Scottish brave!
Give us machinery,
Us bonnie lass and lad do rave!
And what sonic tools
We may now lack
Our wallets and credit lines salute thee,
Ye Eurocrack!”

Sort of lost the rhyme scheme there, but my heart was in it.

The vaporwave Windows 98 startup sound remix no one asked for