With the proliferation of modules, the phrase “Eurorack bubble” has been floating around for a while. But now it appears to be translating into falling prices.

The basic problem is this: more demand means more interest, which translates into more manufacturers, and more production. So far, so good. Then, more distributors pick up the goods – not just boutique operators like Schneider, but also bigger chains.

Where’s the problem? With too many modules out there in the marketplace, and more big retailers, it’s easier for the big retailers to start to squeeze manufacturers on price. Plus, the more modules out in the world, the greater the supply of used modules.

Andreas Schneider has chosen to weigh in on the issue personally. You can read his statement in German:

And in an English translation (with more commentary by Schneiderladen in English):

HerrSchneiders statement on current developments in the Eurorack market [stromkult]

There’s actually a lot there – though the banner revelation is seeing the cost of new modules suddenly plummet by 30%: 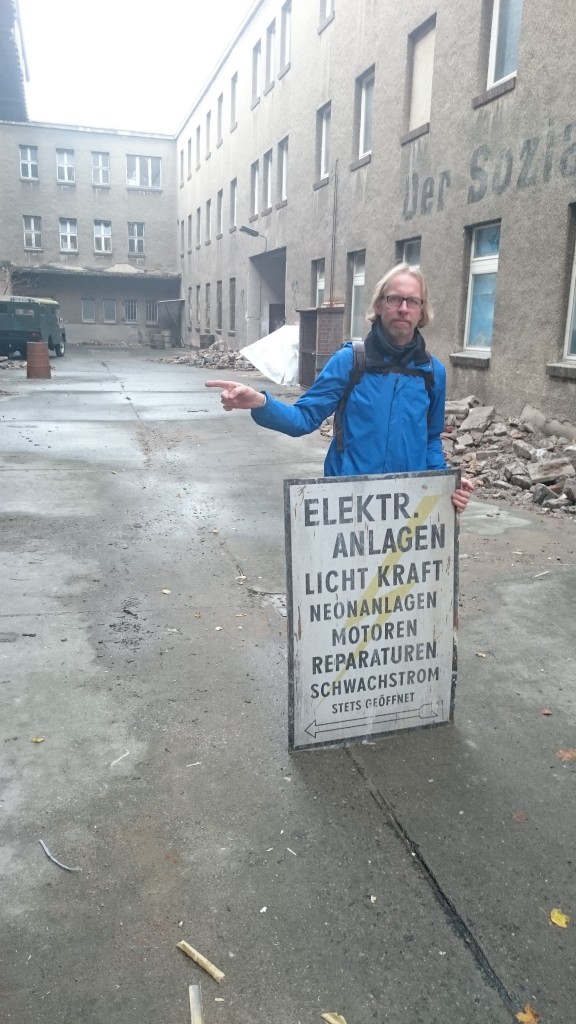 You asked for it: Due to the increased demand for Eurorack modules in Europe, even the large retailers for musical instruments are now filling the last corners of their warehouses and buying complete production runs from manufacturers and everything else they can get. Some manufacturers might be happy about this, but the flooding of the market already leads to a significant drop in prices here and there, some modules are already available with a 30% discount on the original calculated price and yet were still quite hot the other day!

As SchneidersLaden we have decided to go along with this development and of course offer corresponding products for the same price to our customers, although most of them have already bought them when the goods were still fresh and crisp! We’re almost a little sorry about that, but hopefully the hits are already produced and the music career is up and running? Nevertheless, sorry – but the decision for this way lies with the manufacturer and was not our recommendation!

By the way… we don’t advertise with moneyback-warranty… we’ve always practiced it. But please: get advice first, then buy – like in the good old days. Because it’s better to talk to your specialist retailer – we know what we are selling. And by the way: We do free shipping throughout Europe and there are Thursdays on that we are in the shop until nine o’clock in the evening …and real CHAOS serves creativity.

That had to be said – end of commercial break.

Okay, so some different messages. To manufacturers, with whom Schneider seems to place a lot of the blame, the message is to avoid glutting the market by selling so many units that then they lose their price margin. (That seems good advice.) There’s also a “dance with the one that brung you” attitude here, but that’s probably fair, as well.

To buyers, work with specialists, and please research what you buy so you don’t shoulder retailers and manufacturers with lots of returns. That seems good advice, too.

It does seem there’s a looming problem beyond just what’s mentioned here. For the community to continue to expand, it will have to find more new markets. It does seem some saturation point is inevitable, and that could mean a shakeout of some manufacturers – though that isn’t necessarily a bad thing. The used market should also be a worry, though on the other hand, some people do always seem to buy new.

But Andreas does have a good point: manufacturers can control the availability of their product. Selling out runs before the market is there, and letting big retailers set the prices rather than them, isn’t a great strategy.

I’d echo what the two posts here say, which is the synth maker world will likely be healthy if manufacturers and consumers do some research and support one another.

Before anyone predicts the sky is falling, I’ve had a number of conversations with modular makers. Those with some experience seem to be doing just fine, even if some have expressed concern about the larger market and smaller and newer makers. That is, those with some marketing experience and unique products still see growth – but that growth may not translate to greener manufacturers who are trying to cram into what is becoming a crowded field.

Other thoughts? Let us know.