From Japan, an ambient musician on solitude and views of the sea

As haunting, oceanic wells of sound sing achingly in the background, Tokyo-based ambient musician Chihei Hatakeyama talks in a new documentary about what inspires him.

The creative series toco toco follows the musician to the places and views that inspired the images of his music – including gazing into the sea. Of that view, he says:

“There wasn’t any gap in space, it was translating directly into music.”

Filmmaker Anne Ferrero writes to share her work, as she follows the artist “to the roots of his universe, in the Kamakura and Enoshima areas, where he grew up.”

And he speaks of the beauty in ambient music, and its connection to nature. And while solitude in computer music is often seen as something of a liability, here he talks about its importance – as he uses that laptop as a box for editing improvisations.

Being able to create music alone made it more personal. The music that I wanted to make could now express my mind – what I felt inside.

The film is subtitled in English, with Japanese audio. (Don’t forget to turn CC on.) 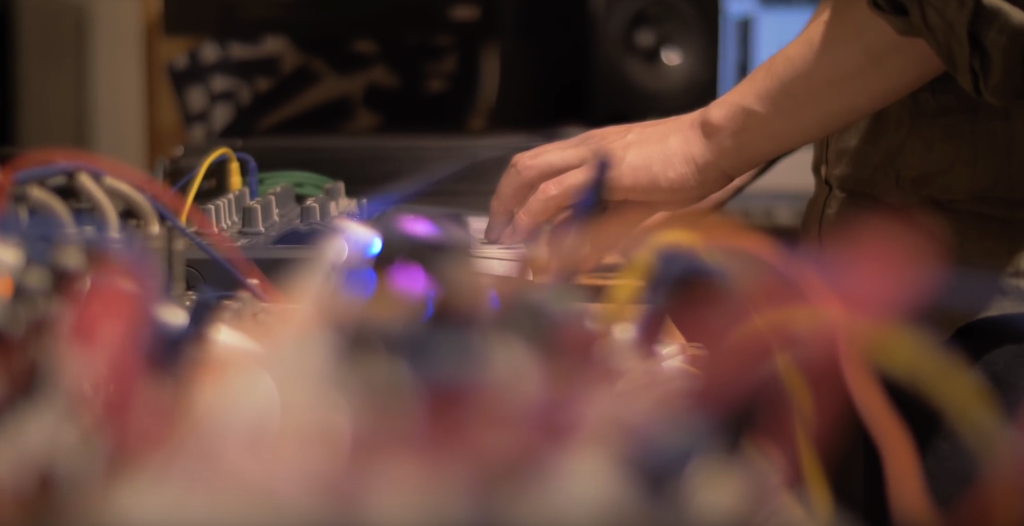 It’s a deeply personal film all over, and even talks about the journey from electronic sounds on dancefloors to the quieter, more contemplative world of ambient music. And he finds that moment of liberating himself from the beat – not by trying to copy what people would call ambient music on a superficial level, but by fumbling his way to this solution after eliminating obstacles to expression.

Hey, I love both modes of music, myself, so I can appreciate that balance. It’s just rained here in Berlin, and I’m reminded of that feeling of relief when it rains after long periods of sun … and visa versa. Maybe music is the same way.

Have a watch, and I’m sure you’ll want to pick up a guitar or laptop, or go to a beach, or take a personal field trip to the museum and stare at paintings.

Painting with colors in sound … filling the world with oceans of your own expression. What could be more lovely?

Don’t know how to use Ableton Live? These videos can teach you

experimentalsynths
GEMA is a delay pedal effect-synth that rumbles like an earthquake, by Senyawa x Squaresolid
synths
MOD Devices made a guitar synth you can actually play like a synth – so your guitar is the CV
patching
EboSuite 2.0 hands-on: live video recording and more makes VJing feel native in Ableton Live
inspiration
Vangelis has died at 79, as the electronic music world mourns