A new documentary is poised to take what looks like a personal, thrilling look at the UK turntablism revolution.

The film is “The Man from Mo’Wax,” a documentary set to premiere at the end of August, with a full digital release (disc and download) on September 10.

The film centers on James Lavelle and his label, the pioneering purveyor of trip hop, alternative hip hop, and other things involving vinyl. And because of Mo’Wax’s seminal role in the 90s UK music scene, you get Lavelle’s story, but a lot more. DJ Shadow, Joshua Homme, Badly Drawn Boy,
Robert Del Naja (3D), Ian Brown, Futura, Thom Yorke and Grandmaster Flash… you name them, they’re in this picture. And it’s a coming of age story about Lavelle, who launched his DJ career at 14 and the label at 18 – all the ups an downs.

And of course, a lot of what sampling and beat-driven music is today is connected to what happens in this film.

How you get to watch this – apart from the YouTube trailed we’ve embedded here – is also rather interesting. Via something dubbed ourscreen, you can actually order up a screening at a participating local cinema… erm, provided you’re in the UK. For the rest of us, of course, we can just wait some extra days and microwave some popcorn and make every crowd around our MacBook or something.

The real fun will be for Londoners on the premiere date:

On Thursday, 30 August at 20:30, London’s BFI Southbank will host a premiere launch screening alongside a live Q&A with James Lavelle and the filmmakers. The event will also feature a Pitchblack Playback of an exclusive mix from UNKLE’s new forthcoming album. Plus, join us for an after-party with a live DJ set from Lavelle. The Q&A with James Lavelle will also be broadcast via Facebook Live from the BFI.

Given the subject of the film, of course there’s also a lovely limited edition record to go with it:

If you can’t wait, though, here’s FACT’s two-parter on Lavelle from the label’s 21st birthday. 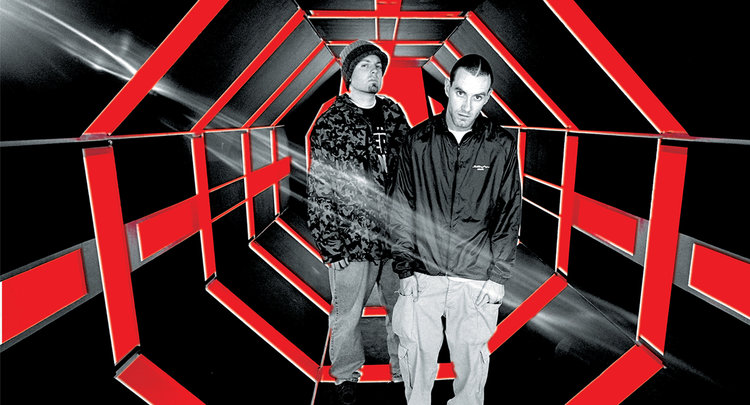 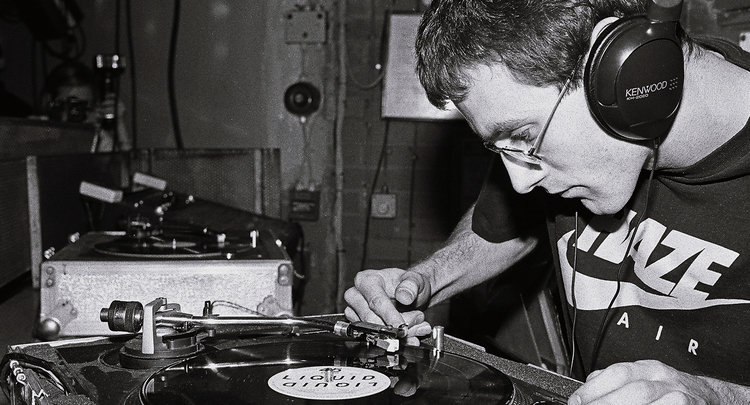 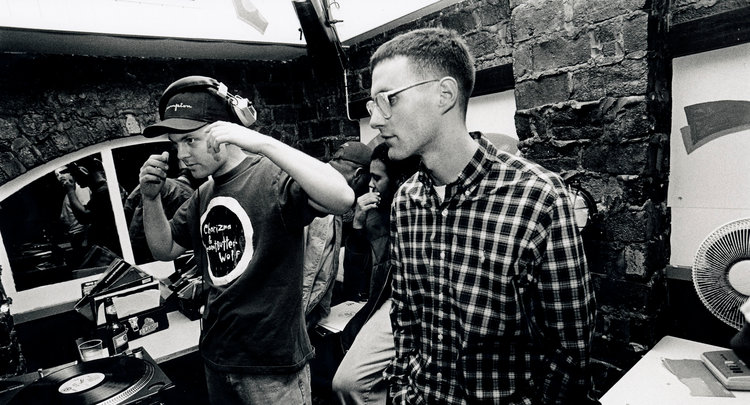 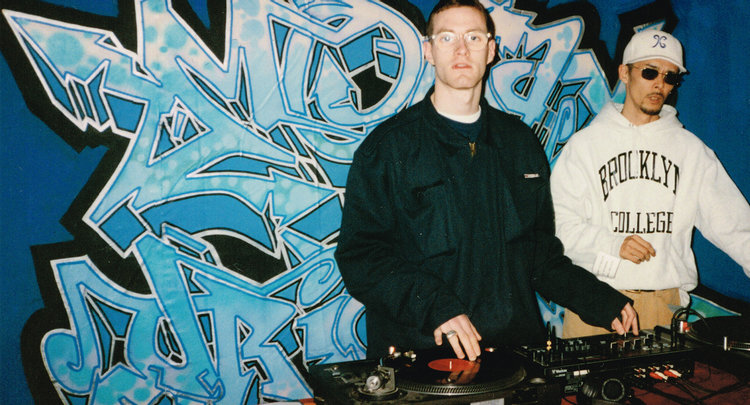