Twisted Electrons’ small, fun-looking boards with acid and Nintendo chip sounds are one of the sound toys we’re most eagerly anticipating this year. And now they’re adding some connectivity: clock, USB MIDI, and an editor.

Here’s the story so far: Twisted Electrons have already been making some pretty powerful desktop synths and sequencers. But then they were inspired by Teenage Engineering’s dirt-cheap, impulse-buy tiny boards, the Pocket Operators. (It’s okay to say that; they’re open about the inspiration and it sounds like those crazy kids up in Sweden are more than happy about it.) So, they took the 8-bit acid bass wavetable sounds and step sequencer out of their acid8 synth, and added a new synth inspired by the chip from the classic Nintendo Entertainment System console.

We saw these boards first at Superbooth in Berlin. They look like fun little gadgets, especially if you’re after some chip sounds.

And oh wow does the NES board sound great. Plus, I like that this takes a hands-on approach to sound and step sequencing – nothing against trackers and the program-the-sound approach, but it’s nice to have the same sound set with a different approach:

The “acid” uacid8 instrument is sexy, too – love child of a TB-303’s squelch and the grittier sounds of chip music:

If you were already waiting for them, there was a manufacturing delay as they moved manufacturing into Europe. But now we get extra features:

Ah-ha! So now, instead of having some fun toys you play around with for an evening that then collect dust, you can be sure you’ll be able to wire these into your existing setup, sync them up, and be productive actually adding them to projects and make some finished songs.

The soundtrack for that video game you dreamed of as a kid can now be a reality. Get making and become the chip composer legend you never were.

Or, at least, get ready to do that around October when these ship. We’ll be waiting. That’s €99 for the world that isn’t in the Eurozone, plus a little more with VAT if you’re on the inside of the Fortress Europe walls. 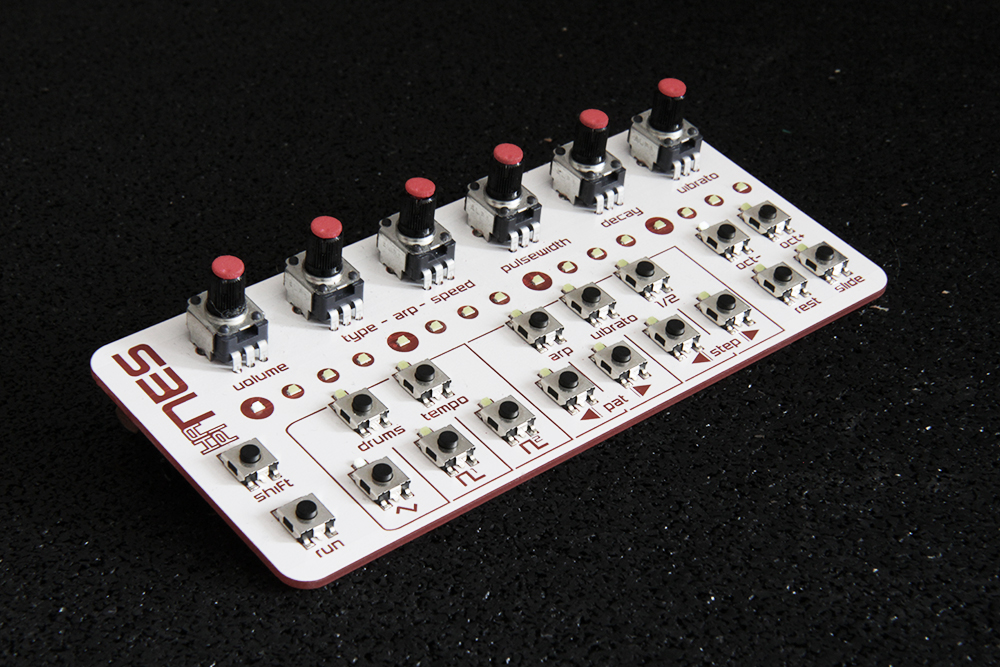 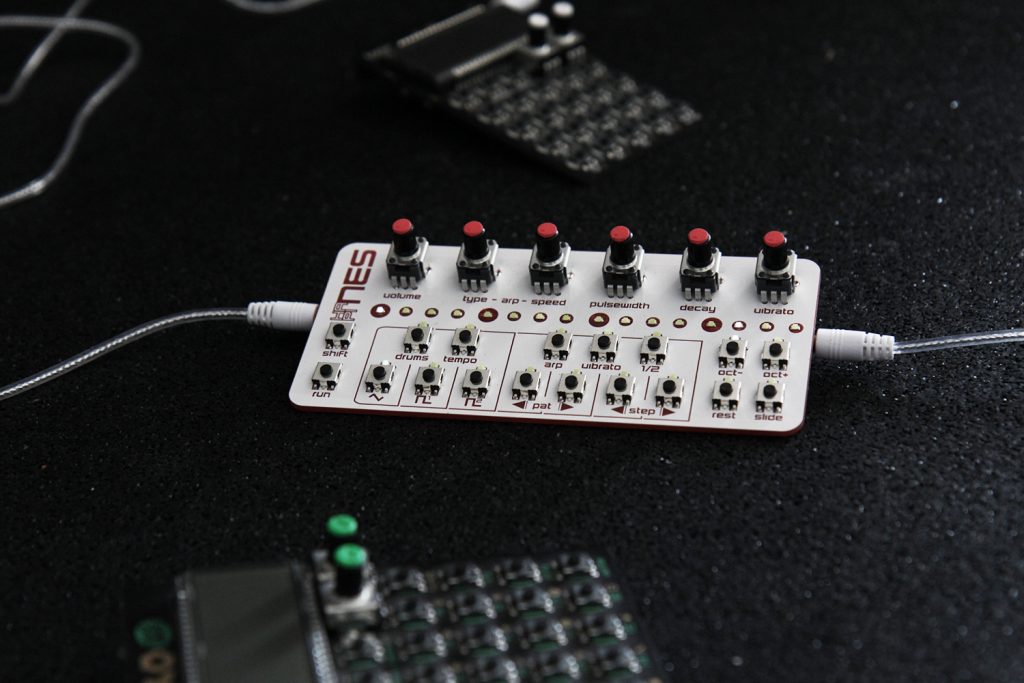 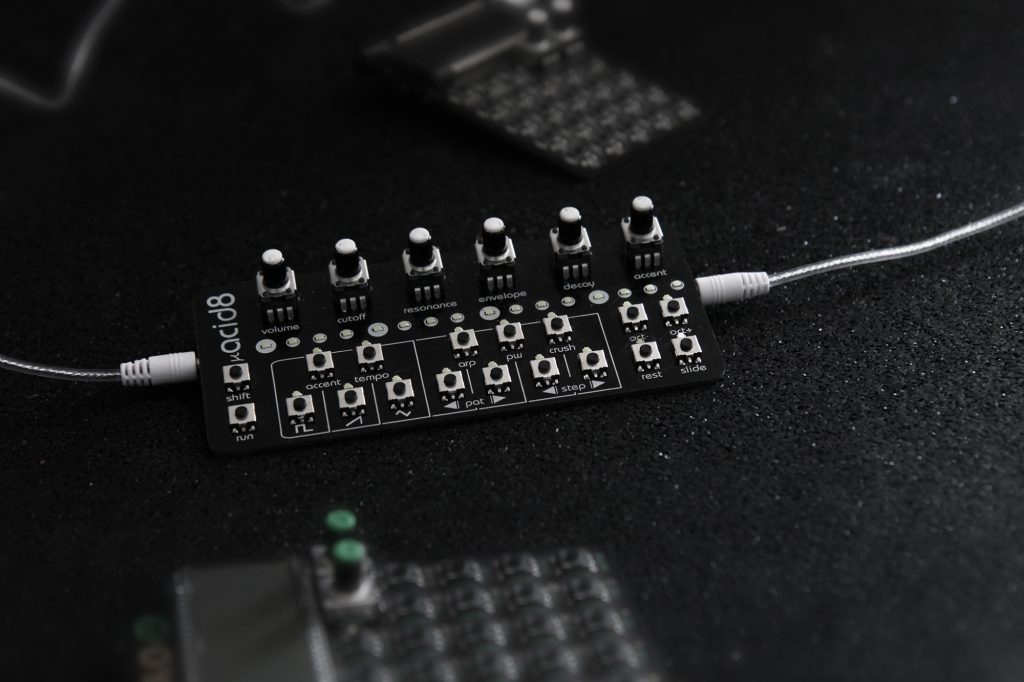 Watch this $30 kit turn into all these other synthesizers

Hacking and 3D printing the future of violins, in a growing community