It’s a kind of love letter to humanity – and strikingly personal, both in the music and imagery, finding some hopeful part of the current zeitgeist. Don’t miss the new “Lovesong” video, made by music producer Max Cooper in collaboration with artist Kevin McGloughlin.

There’s a lot of bombast both in mainstage electronic music and in music videos – shouting being one way of attempting to get above the din of media in our world. But what’s engaging about “Lovesong” is that it does feel so intimate. There’s the unaffected, simple chord line, wandering around thirds like a curious child, slow fuzzy beats ambling in and out with just enough bits of sonic icing and flourish. And the video, composed of a stream of user-submitted faces, manages to make those faces seem to gaze back through the screen. It’s where we’ve come at last: the visual effects aren’t so gimmicky any more, but seem more natural first language. (Compare the fanfare with which Michael Jackson’s “Black or White” arrived – see below.)

That is, while this video is surely fodder for design blogs and … well, this one … I suspect it’ll spread passed by one person to another, more on the human level suggested by the video.

The visual work, by the way, comes from fellow Irishman and animator/filmmaker Kevin McGloughlin, a self-taught artist and director. Here’s what Max and Kevin have to say for themselves:

From the album ‘One Hundred Billion Sparks’ [Mesh]
Stream / buy: MaxCooper.lnk.to/OHBS
For more information visit onehundredbillionsparks.net and sign up for first news exclusive content at maxcooper.net/#join

“My new album, one hundred billion sparks, is out today, so it seemed a good day to also launch the music video which you created. The whole thing is built from photos which were submitted by those of you who listen to my work, so many thanks for that, and I hope you can spot your face in there!

The topic itself was a difficult one to approach, as so much popular music is written about love that it seems to have become more of an exercise in sales than anything authentic. So it’s a topic I’ve always avoided, but one that came naturally during the process of creating this album about the mind and what creates us, especially with the arrival of a new tiny person at the end of the writing period.

I chatted to Kevin McGloughlin about how we could visualise the idea in a general sense, and we decided that imagery of the human face would be the way to do it. Kevin had the great idea of setting up a platform for the viewers of the video project to submit their own photos to build it from, so as to make the video a personalised, and more meaningful rendering of the love song. Then Kevin worked his magic with the photos creating a beautiful complex blending and processing of stills. Many thanks again to all of you who submitted your photos, and I recommend scanning through to find yourself in there and getting screenshot. It’s amazing how much is going on when you slow down the video to look at the individual frames too, hats off to the awesome Kevin McGloughlin once again!”

“I am completely honoured to have worked directly with so many people for this global portrait.
It was a great experience of collaboration and though some of the images are less prominent than others, each and every image was as instrumental and important as the next in creating the final piece.

When Max told me about his vision for ‘Love Song’, “love of the species”
I immediately had the idea to include real people and real moments in the video.
We asked for submissions and images flooded in from people all over the world, and work got under way.

This video is like a postcard for me. Something for all the people involved.

Big thanks to all the collaborators and to Memfies who aided us in the compilation of all the initial images.” 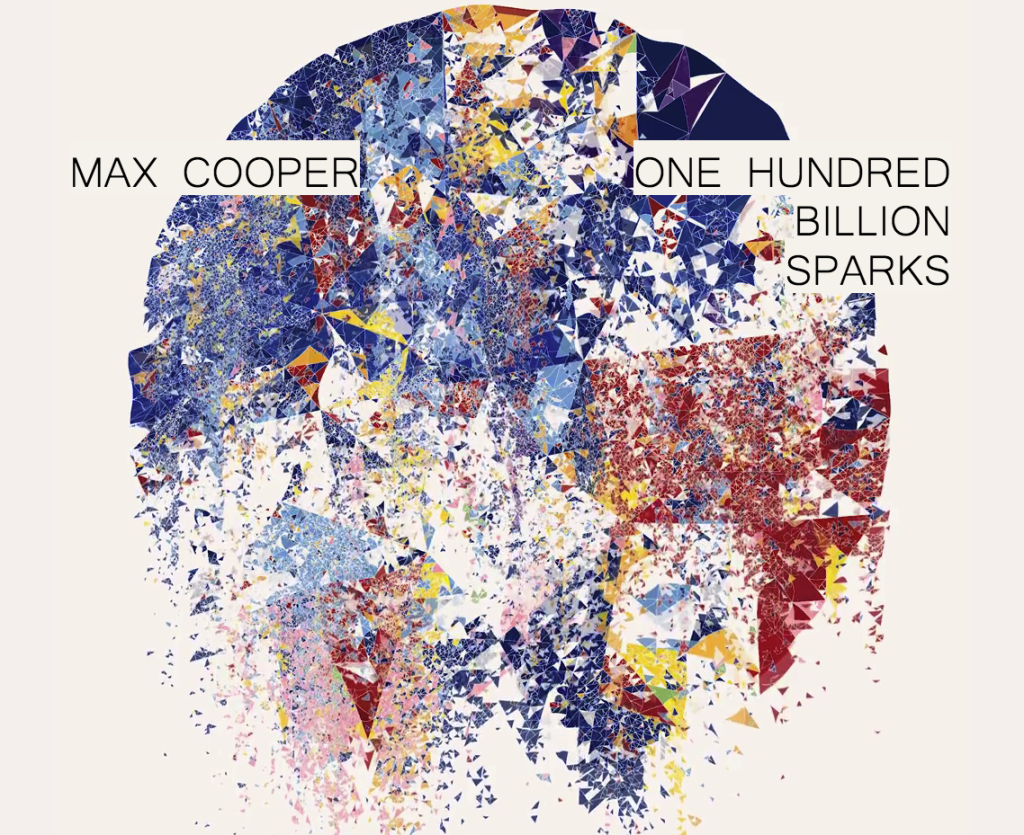 That idea of “love of the species” recalls for me one of my favorite texts, associated with a street corner in my hometown of Louisville, Kentucky. It comes from Catholic mystic Thomas Merton, but it’s universal enough that the Dalai Lama took it as a title when visiting the city. (And it’s partly about getting away from superficial religiosity.)

“In Louisville, at the corner of Fourth and Walnut, in the center of the shopping district, I was suddenly overwhelmed with the realization that I loved all those people, that they were mine and I theirs, that we could not be alien to one another even though we were total strangers. It was like waking from a dream of separateness, of spurious self-isolation in a special world, the world of renunciation and supposed holiness… This sense of liberation from an illusory difference was such a relief and such a joy to me that I almost laughed out loud… I have the immense joy of being man, a member of a race in which God Himself became incarnate. As if the sorrows and stupidities of the human condition could overwhelm me, now I realize what we all are. And if only everybody could realize this! But it cannot be explained. There is no way of telling people that they are all walking around shining like the sun.”

“Spurious self-isolation” is certainly an idea that music producers will find familiar, not only monks. But even though it’s not always easy, it’s great when we can find our way to wake from the dream of separateness and find love again – and we’re lucky to have music for those love songs.

By way of history, this piece on “Black or White” and early morphing is a must-read for lovers of animation and computer graphics:

I had forgotten about the Plymouth Voyager, but I suppose you could argue the minivan is also a love letter to humanity. (The “pooling kids to soccer practice” one, maybe?)

This light sculpture plays like an instrument, escaped from Tron