In a sea of synths that embrace retro vibes or big form factors, futurists and minimalist design lovers have eagerly awaited the Teenage Engineering OP-Z. And that wait is nearly over.

The new thing from Sweden now at last starts preorders now, with a ship date in mid October. The first batch are already gone, but at least we know these things are making their way into the world. 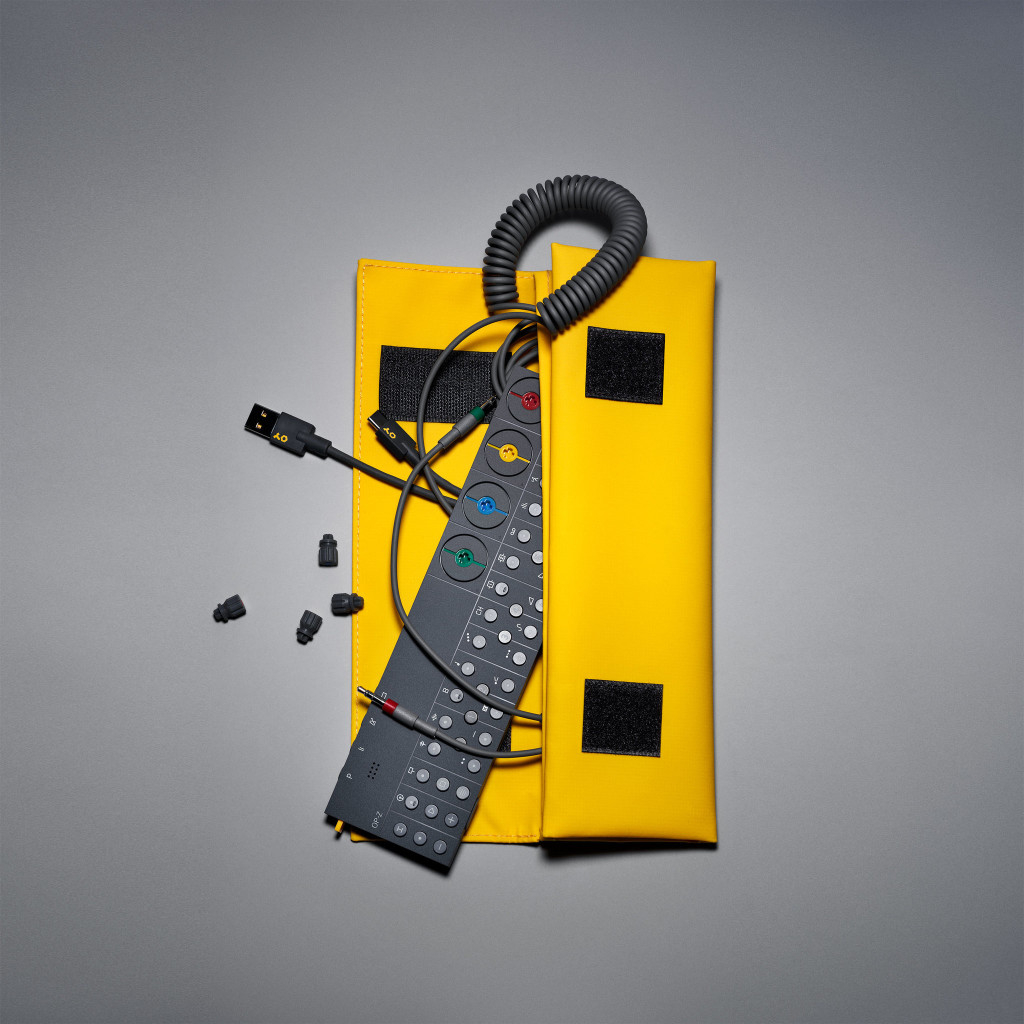 Price: US$599. Sold out for the moment, but you can sign up to be notified when it becomes available again.

There’s even an atypical apology from the Teenagers:

– let us start by apologizing for the long delay.* to develop new products can at times be quite hard and when you work on things that have never been done before,

it’s even harder. over the last year we have re-worked and re-thought in absurdum, but now when three long years of development have finally come to an end, we feel quite confident that you will actually thank us for that extra long wait. why? you might ask…– because the result is just pretty, pretty great.

Hands-on sessions at Moscow’s Synthposium – the surprise in-event this year for synth lovers – in fact confirmed the pretty-greatness of the OP-Z.

So instead of Stockholm, we got the really proper view of the OP-Z in the Russian capital, as documented here. The “Z” stands for “depth”:

And that’s also how Cuckoo, YouTube personality, suddenly shows up on Russian Music Mag’s channel and not only his own:

The jumbo candybar form factor of this synth recalls the Teenagers’ other flagship, the OP-1. But it’s safer to say that the OP-Z brings together a lot of what the design shop have been about over the years. There’s the lineage from the machinedrum and the early Elektron days, and its emphasis on design, rectangular corners, minimal controls, and grooves embedded into hardware. There’s the reduced calculator-style layout and key controls as we saw on the Pocket Operators. You have the unmistakable design aesthetics, introduced on the OP-1 but continually improved with collaborations with the likes of IKEA. So the OP-Z looks more stylish and design-conscious than anything else on the market.

But that’s not nearly as important I think as the way Teenage Engineering have increasingly mixed gaming metaphors, particularly from the Nintendo legacy, with music.

The OP-Z looks like a portable gaming console, and one that’s simultaneously both futuristic and kind of 1980s. (It’s a future for people who spent part of their past in the 80s.)

It plugs into a bigger display, in a throwback to old consoles and PCs.

And it suggests that an electronic musical instrument is a game and a tool at the same time.

The best way to follow how it works is to catch up with some of the best hands-on videos coming out of the YouTubers who were seeded beta units. Tutorial:

Do you speak German? Do you speak English but prefer the way synthesizer talk sounds in German? (Really, sounds way more … intelligent, somehow.)

The visual possibilities, meanwhile, are captured more clearly in Japan, and … those features sound better in Japanese, I think.

Check out the preorder:

Or in person, Teenage Engineering is showing this and their other recent stuff in King’s Cross London: 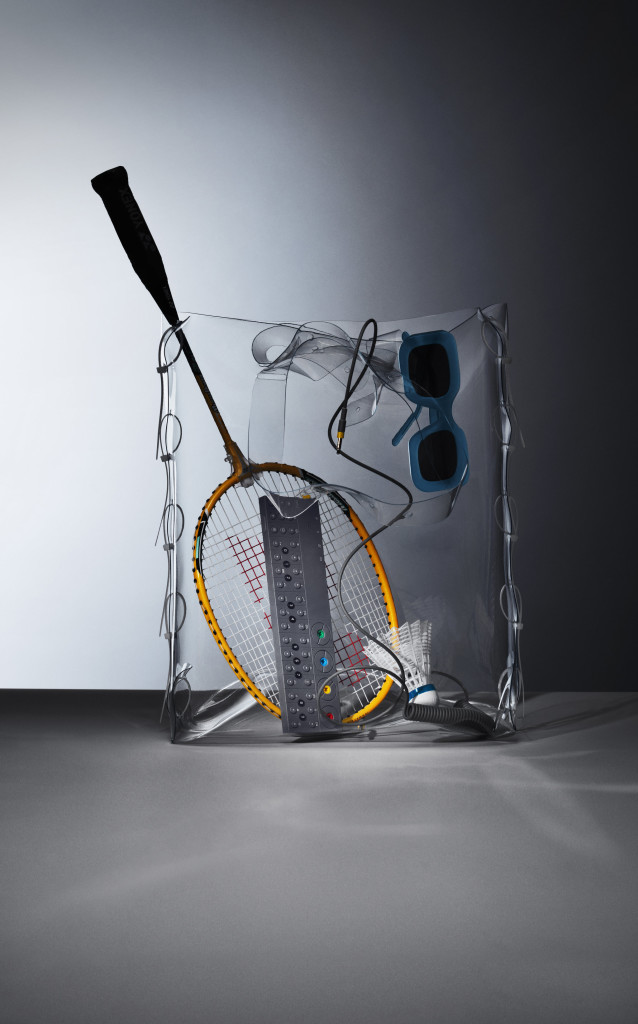 * Side note: once upon a time, I projected a graph of awesomeness vs. shippingness, specifically regarding the OP-1. Seems it’s still a curve you have to fight – but it can be defeated even with awesome stuff.