“Expressive control” has largely translated to “wiggly keyboards” and “squishy grids,” with one notable exception – the unique, paddle-like Touché from Expressive E. And while keeping essentially the same design, they’ve gotten the price down to just US$/EUR229, making this potentially a no-brainer.

The result: add this little device to your rig, and play gesturally with a whole bunch of instruments, either using provided examples or creating your own.

Expressive E’s approach has set itself apart in two key ways. First, they’ve gone with a design that’s completely different than anyone else working in expressive control. It’s not a ribbon, not a grid, not an X/Y pad, and not a keyboard, in other words.

The Touché is best described as a paddle, a standalone object that you sit next to your computer or instrument. There’s a patented mechanism in there that responds to mechanical movements, so with the slightest pressure or tap, you can activate it, or push harder for multi-axis control. 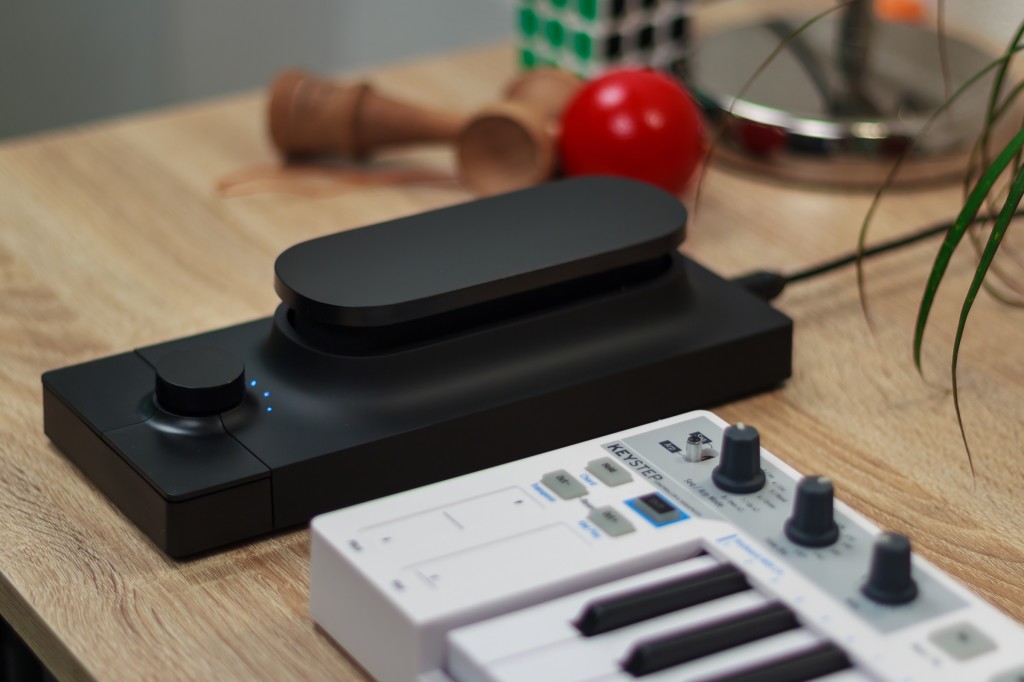 And that, in turn, opens this up to lots of different control applications. Expressive E market this mainly for controlling instruments, like synthesizers, but any music or visual performance input could be relevant.

The second clever element in Expressive E’s approach is to bundle a whole bunch of presets. The first Touché had loads of support even for hardware synths. The new one is focused more on software. But together, this means that while you can map your own ideas, you’ve got a load of places to start. 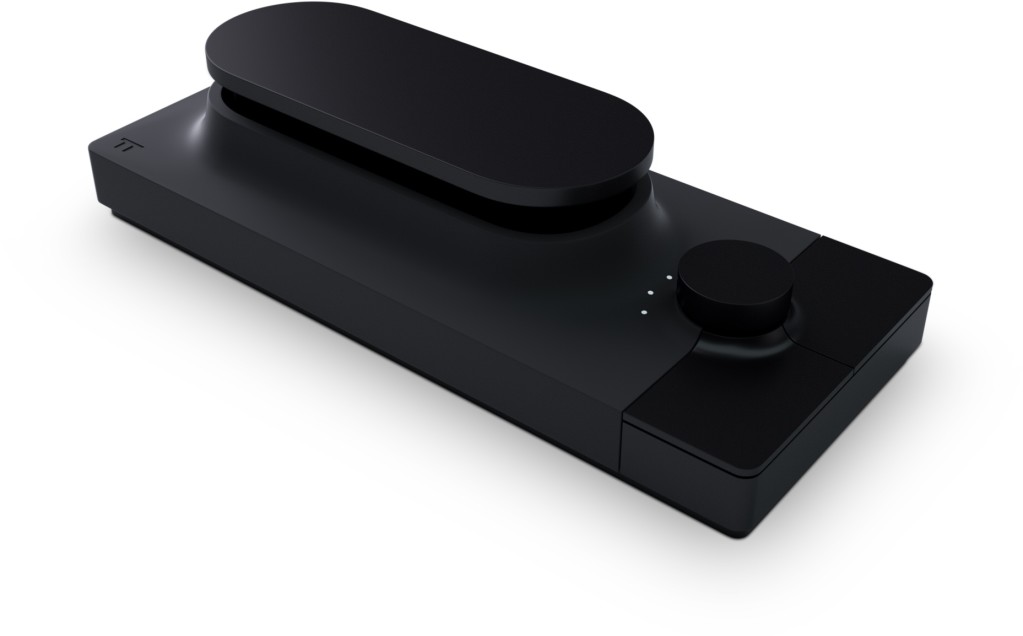 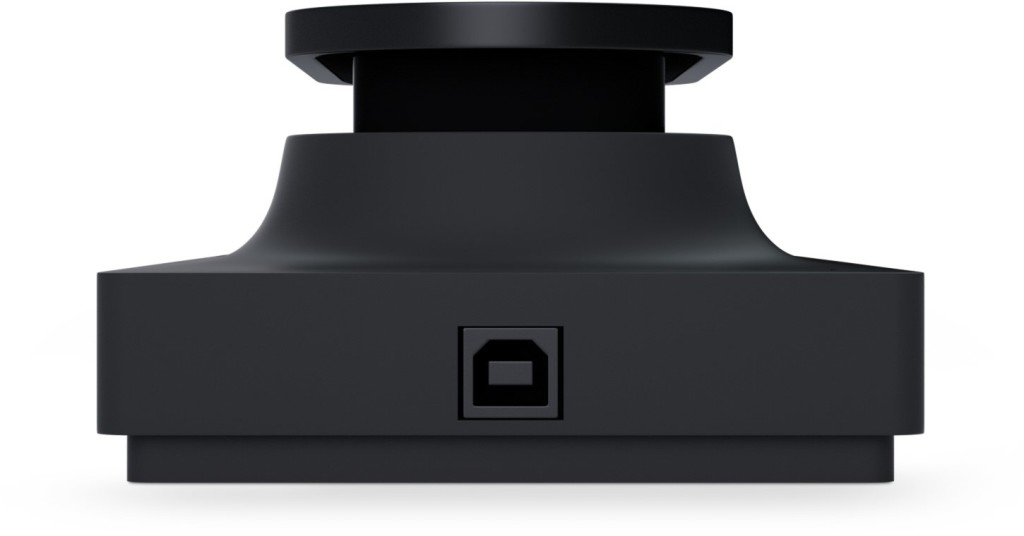 Here’s the cool thing about that price break: the only real sacrifice here is the standalone operation with hardware. (The SE works with bus-powered USB only.)

Other than that, it’s the same hardware as before, though with a polycarbonate touch plate.

In fact, otherwise you get more: 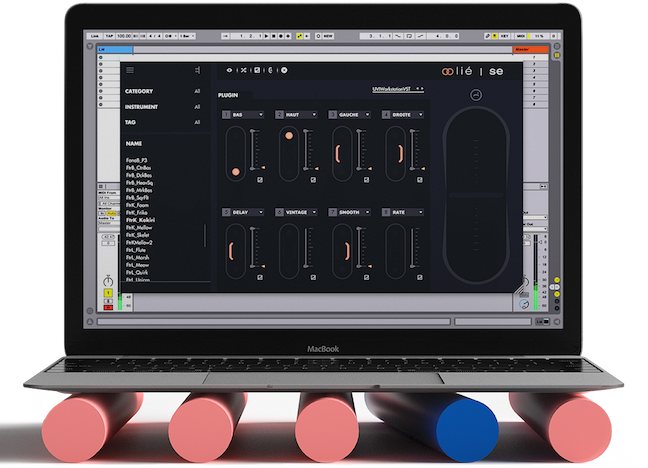 So connect this USB bus-powered device (they put a huge four-foot cable in the box), and you get multi-dimensional gestural control.

I’ve been playing one for a bit and – it’s hugely powerful, likely of appeal both to plug-in and synth lovers and DIYers alike.