Free pack of sounds from the Polish Radio Experimental Studio

Think of it as the BBC Radiophonic Workshop of the east: the Polish Radio Experimental Studio produced unparalleled electronic sounds and inventions for decades. Recognition of those accomplishments is growing – and now Ableton are collaborating to produce a free pack of sounds and tell the PRES story.

Vital stats on this project:

Where do the sounds come from: Works made at the studio by composers Krzysztof Knittel, Elżbieta Sikora, and Ryszard Szeremeta, 1970s-80s, comprise the original sound material.

What’s in there: 300 sounds, loops, and effects organized into Drum Racks, plus custom Effect Racks, all pre-mapped with macros (making them easy to use with Push or other controllers) 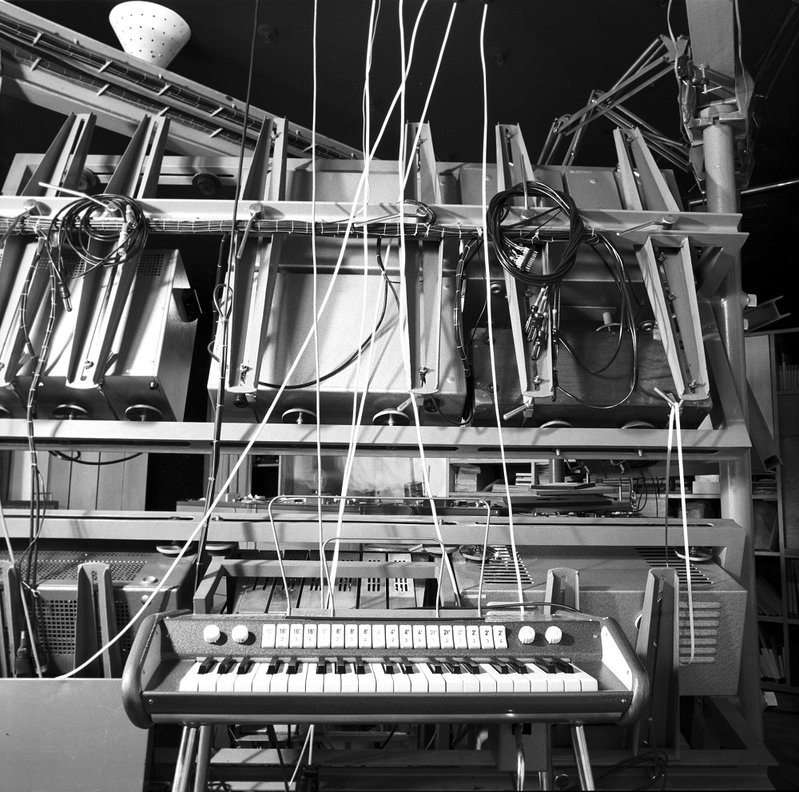 Check out the pack and a full article on the studio and its history at Ableton’s site (plus more on Marcin Staniszewski and his music):

Lots more links there, but the history to me is the most compelling. Paralleling the hot-and-cold relationships of experimental sound and music technology in East Germany and the Soviet Union in the same period, there was a precarious relationship of electronic sound to the government in Communist Poland. Michal Mendyk tells the story of studio founder Józef Patkowski to Ableton:

Paradoxically, a couple of years earlier, it was Sokorski who introduced social realism and radical political and aesthetical censorship in Polish art and culture. He was famous for having said about Witold Lutosławski, one of the leaders of Polish music vanguard that “he should be thrown under a tram”. So, in 1957 the same guy was responsible for creating the most experimental music centre in the whole Eastern Europe! He later said that Polish Radio Experimental Studio was his way to redeem his previous sins. This is one of many example of how paradoxical cultural and intellectual life in an authoritarian system can be.

Here’s a great documentary on the studio:

And for an imaginative take on the studio’s work, see our previous story:

Plus more on the ongoing legacy in Poland: