Just when you’re bored with digital media installations, something happens that gets you back to childlike wonder mode. And a magical staircase is a pretty good way to do that.

The team at Poland’s panGenerator have been on a tear lately. This time, they took a grand spiral staircase and imagined what would happen if you could make your voice a kinetic part of the architecture. It’s way better than just shouting your echo at a wall.

It’s also a great example of how spatial sound and architecture can interact, making the normally static structures of an environment more dynamic. This is the sort of interactive architecture we’re routinely promised, but now you see/hear it actually working. Each floor gets its own audio, so the sound seems to descend with the ball. Custom built gates with infrared sensors and radio modules complete the illusion by transforming the sound accordingly.

It’s neo-baroque sonic trompe l’oeil, made with digital technology. The digital transformations of the sound, mapped to the actual kinetic movement of the ball, mix virtual and real. 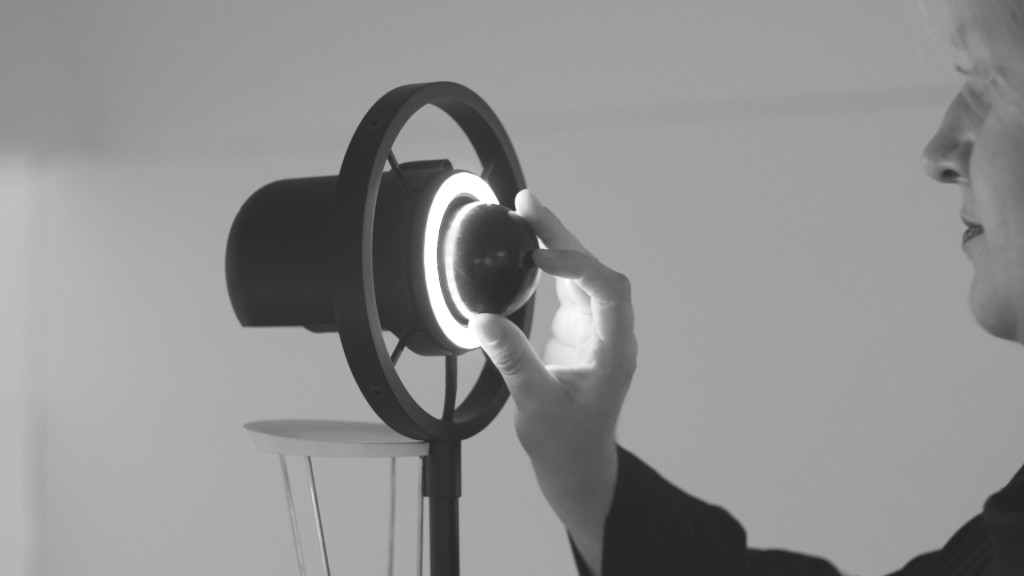 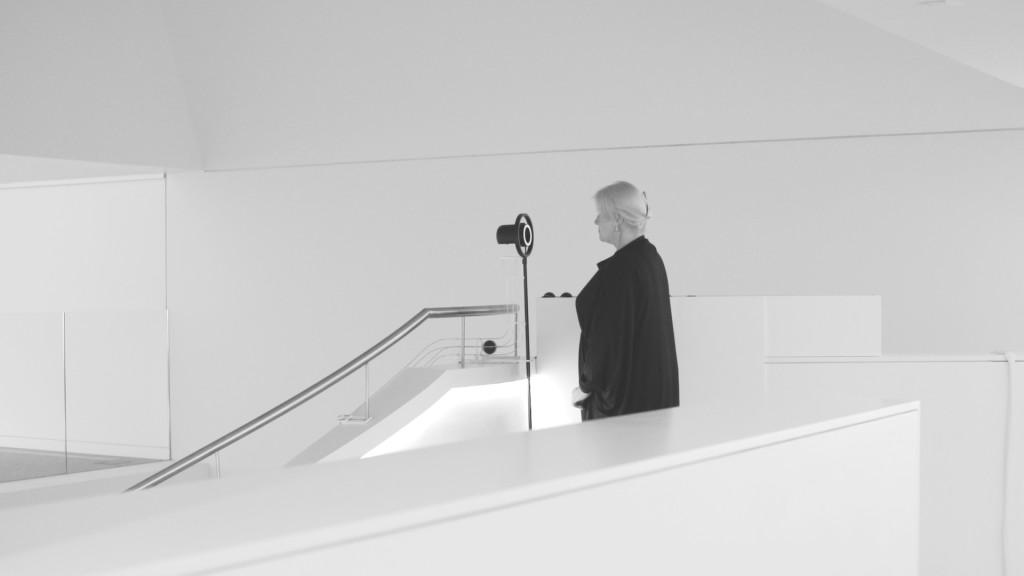 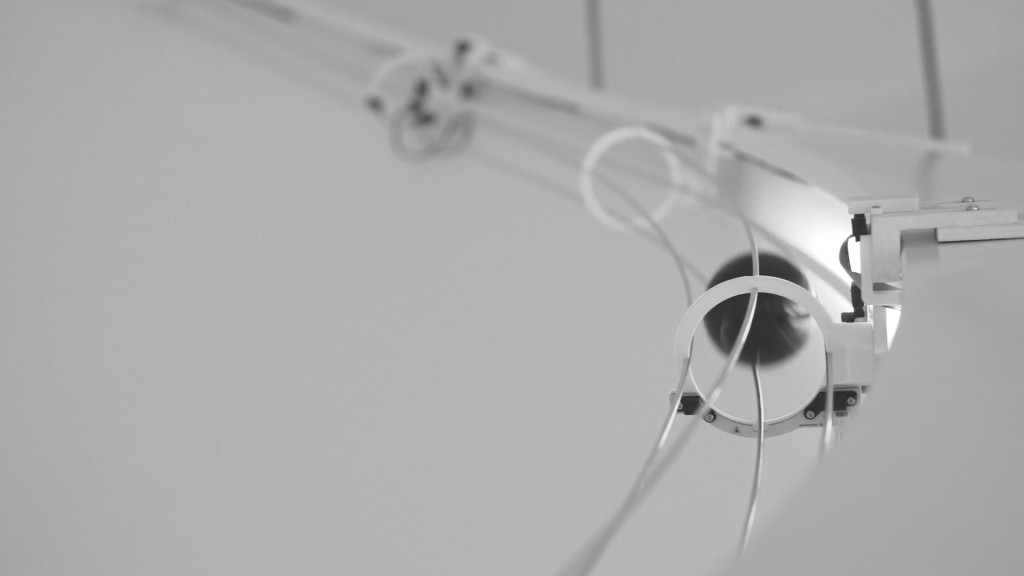 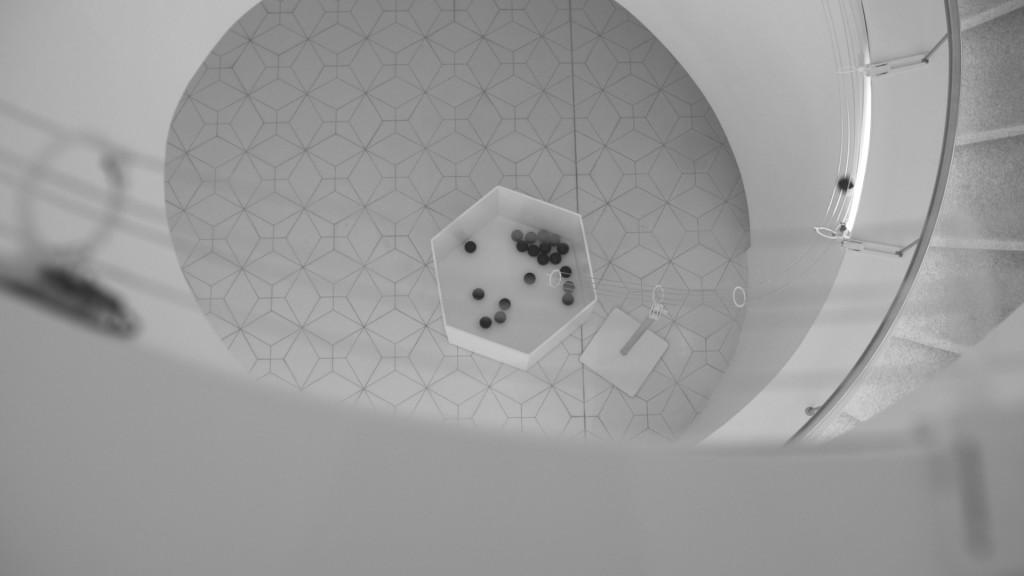 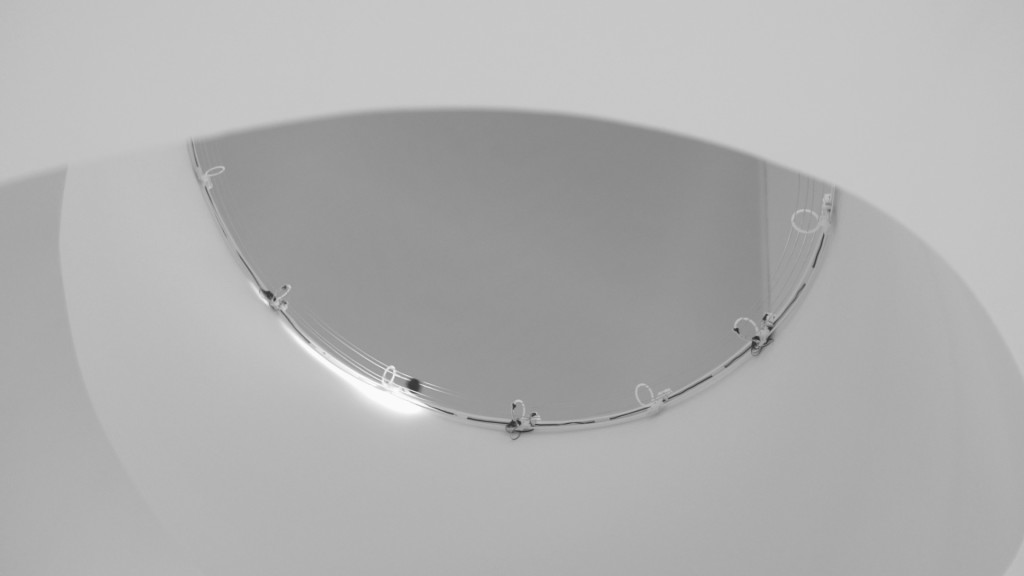 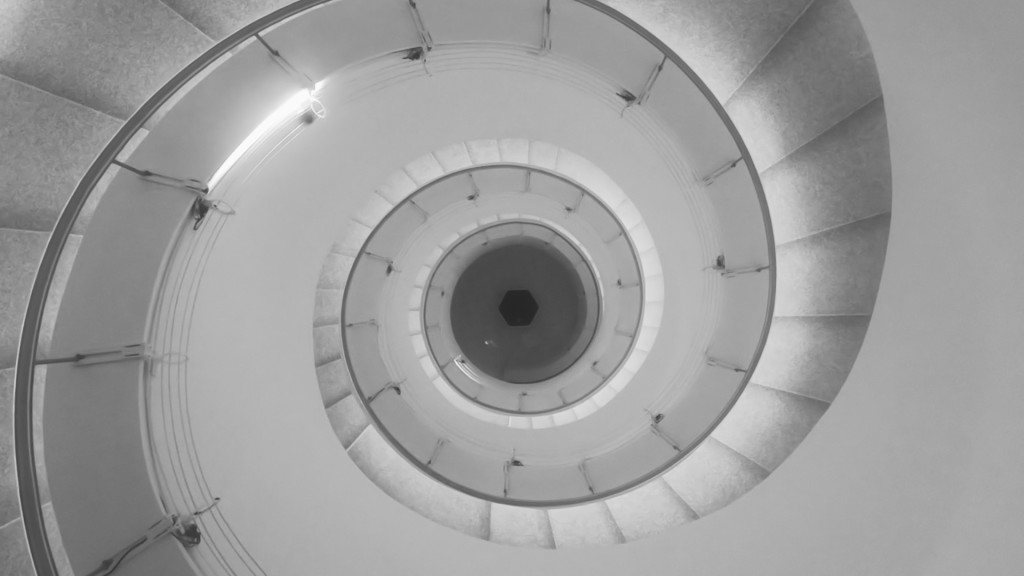 What we got most recently from the same Warszawa-based crew:

The audience has been invited to experiment with various spatialised sound effects applied to their vocalisations that were synchronised with the movement of the balls falling along 35m long track. The interaction starts with insertion of the ball into the microphone. Then recording starts and after the recorded sound stops the ball is released to slide down along the track.

Thanks to custom built gates with infrared sensors and radio modules the sound transformations applied to the recording were synchronised with the current speed and position of the ball. The light trail following the ball has also been created thanks to the sensors and microcontrollers measuring the speed of the ball passing the gates.

Since we were using five speakers – one per floor, we were also able to achieve spatialisation of the sound creating the illusion of the sound “falling” with the ball. As a finishing touch we’ve also used simple projection mapping synchronised with the motion of the ball to make the whole thing more visible for the people standing in the lobby of the Philharmonic.

In the end we’ve created a playful and engaging audience-driven audiovisual performance that exemplifies our vision for integrating new media art practice with architecture and breathing the life into static form thanks to digital technology.

Apple’s new iPad Pro: USB-C is in, headphone and home button are out