A haunting ambient sci-fi album about a message from Neptune

Latlaus Sky’s Pythian Drift is a gorgeous ambient concept album, the kind that’s easy to get lost in. The set-up: a probe discovered on Neptune in the 26th Century will communicate with just one woman back on Earth.

The Portland, Oregon-based artists write CDM to share the project, which is accompanied by this ghostly video (still at top). It’s the work of Ukrainian-born filmmaker Viktoria Haiboniuk (now also based in Portland), who composed it from three years’ worth of 120mm film images.

Taking in the album even before checking the artists’ perspective, I was struck by the sense of post-rocket age music about the cosmos. In this week when images of Mars’ surface spread as soon as they were received, a generation that grew up as the first native space-faring humans, space is no longer alien and unreachable, but present.

In slow-motion harmonies and long, aching textures, this seems to be cosmic music that sings of longing. It calls out past the Earth in hope of some answer.

The music is the work of duo Brett and Abby Larson. Brett explains his thinking behind this album:

This album has roots in my early years of visiting the observatory in Sunriver, Oregon with my Dad. Seeing the moons of Jupiter with my own eyes had a profound effect on my understanding of who and where I was. It slowly came to me that it would actually be possible to stand on those moons. The ice is real, it would hold you up. And looking out your black sky would be filled with the swirling storms of Jupiter’s upper clouds. From the ice of Europa, the red planet would be 24 times the size of the full moon.

Though these thoughts inspire awe, they begin to chill your bones as you move farther away from the sun. Temperatures plunge. There is no air to breathe. Radiation is immense. Standing upon Neptune’s moon Triton, the sun would begin to resemble the rest of the stars as you faded into the nothing.

Voyager two took one of the only clear images we have of Neptune. I don’t believe we were meant to see that kind of image. Unaided our eyes are only prepared to see the sun, the moon, and the stars. Looking into the blue clouds of the last planet you cannot help but think of the black halo of space that surrounds the planet and extends forever.

I cannot un-see those images. They have become a part of human consciousness. They are the dawn of an unnamed religion. They are more powerful and more fearsome than the old God. In a sense, they are the very face of God. And perhaps we were not meant to see such things.

This album was my feeble attempt to make peace with the blackness. The immense cold that surrounds and beckons us all. Our past and our future.

The album closes with an image of standing amidst Pluto’s Norgay mountains. Peaks of 20,000 feet of solid ice. Evening comes early in the mountains. On this final planet we face the decision of looking back toward Earth or moving onward into the darkness. 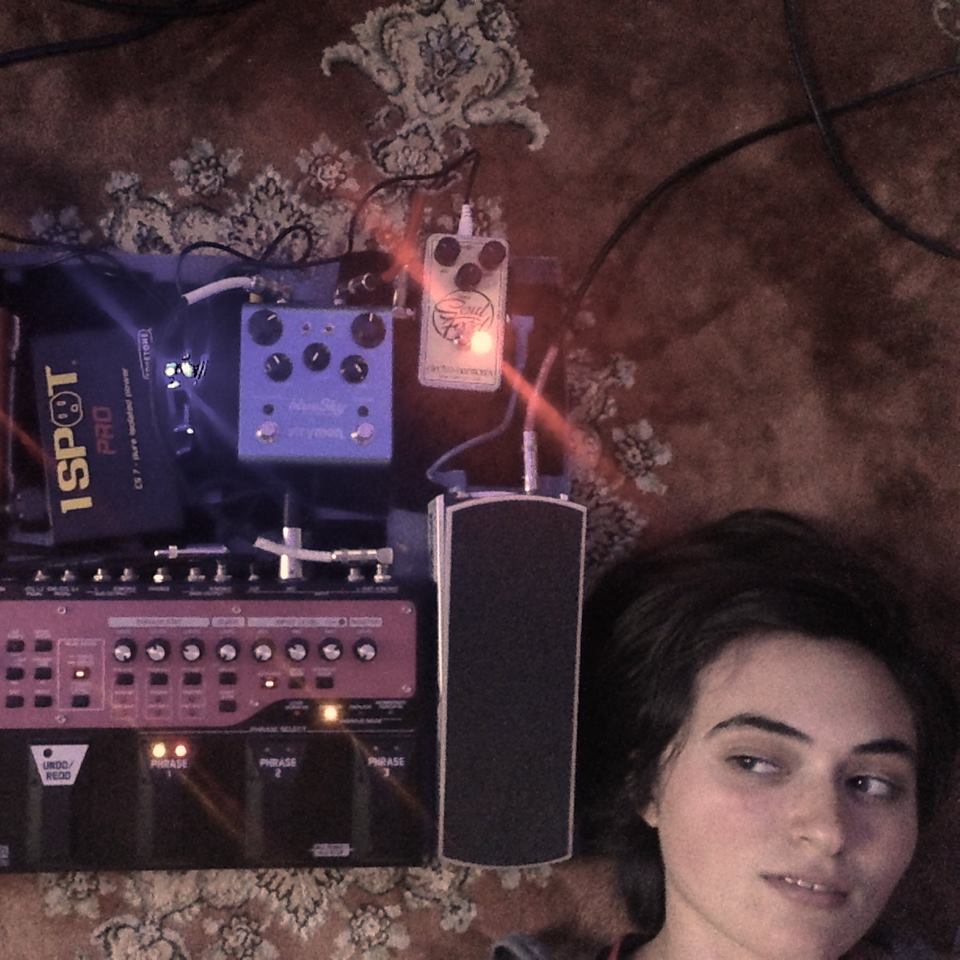 Plus more on the story:

Pythia was the actual name of the Oracle at Delphi in ancient Greece. She was a real person who, reportedly, could see the future. This album, “Pythian Drift” is only the first of three parts. In this part, the craft is discovered and Dr. Amala Chandra begins a dialogue with the craft. Dr Chandra then begins publishing papers that rock the scientific world and reformulate our understanding of mathematics and physics. There is also a phenomenon called Pythian Drift that begins to spread from the craft. People begin to see images and hear voices, prophecies. Some prepare for an interstellar pilgrimage to the craft’s home galaxy in Andromeda.

Part two will be called Black Sea. Part three will be Andromeda.

And some personal images connected to that back story: 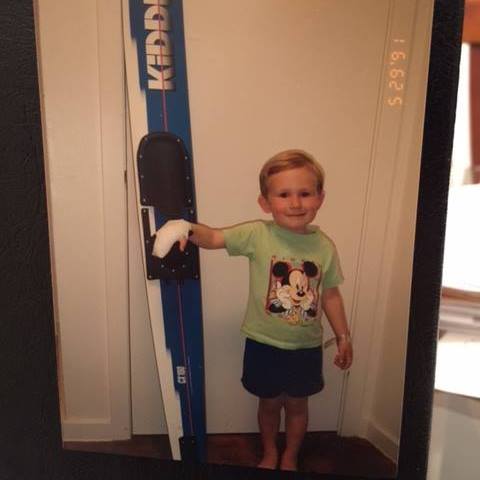 Brett as a kid, with ski. 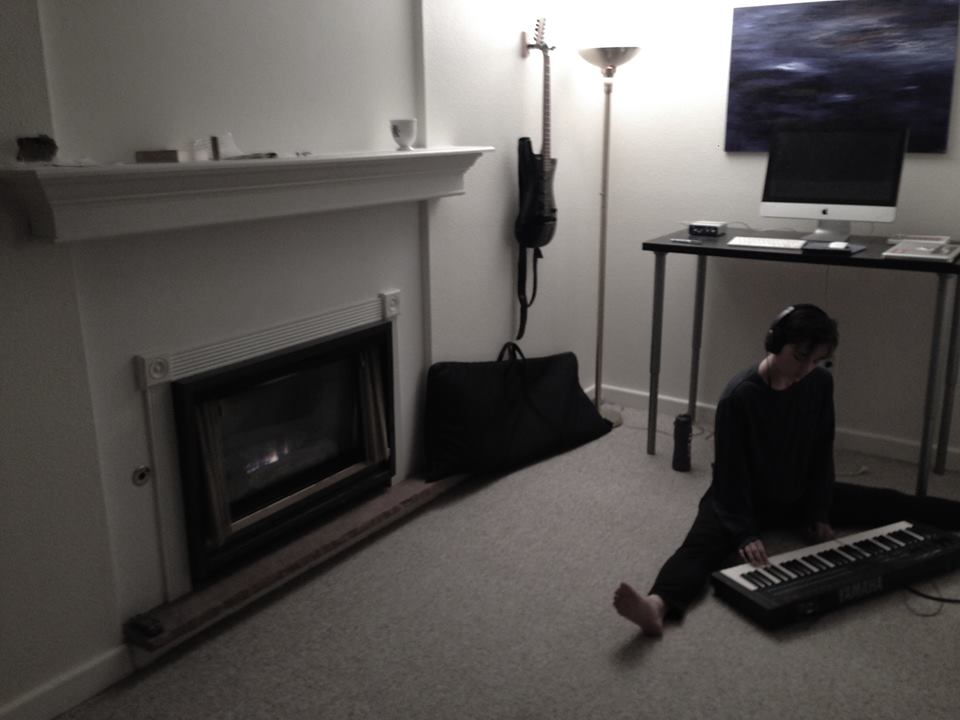 Abby aside a faux fire.

More on the duo and their music at the Látlaus Ský site:

Check out Viktoria’s work, too: