Explore sonic inspiration, via this artist’s approach to Novation’s Peak 1.2

Novation packed new sounds – and 43 new wavetables – into an update for their flagship Peak synthesizer. Sound designer Patricia Wolf writes to share how she approached making some of those new sounds.

Peak, in case you missed it, has been one of the more compelling new synths in recent years. Novation designed a unique-sounding 8-voice polysynth, melding digital wavetable oscillators with analog processing, per-voice filtering and all-important distortion all over the place.

As with other Novation products, they’ve also been adding features in frequent firmware updates, listening to users in the process.

The big deal in Peak 1.2, released this month, is 43 additional wavetables (which evidently some of you were asking for). But you also get:

The update is free via Novation’s Web-based tools:
https://components.novationmusic.com/

Now, as it happens, Patricia Wolf wrote us on her own to share what she has done with her 50 sounds. Patricia is leading what sounds like a great career working in sound design, and her approach to these sounds is really musical – including sharing these etudes of sorts fo illustrate them, inspired by the likes of BBC Radiophonic Workshop pioneering composer Delia Derbyshire. Listen:

Here’s what Patricia has to say:

Hello CDM:) I am a sound designer and electronic musician based in Portland, Oregon. I am one of the official sound designers for the Novation Peak synthesizer and just made a sound pack of 50 patches for their firmware update launch. My soundpack is available for free through Novation’s Components App.

I created a recording demonstrating my patches in a musical/artistic way. 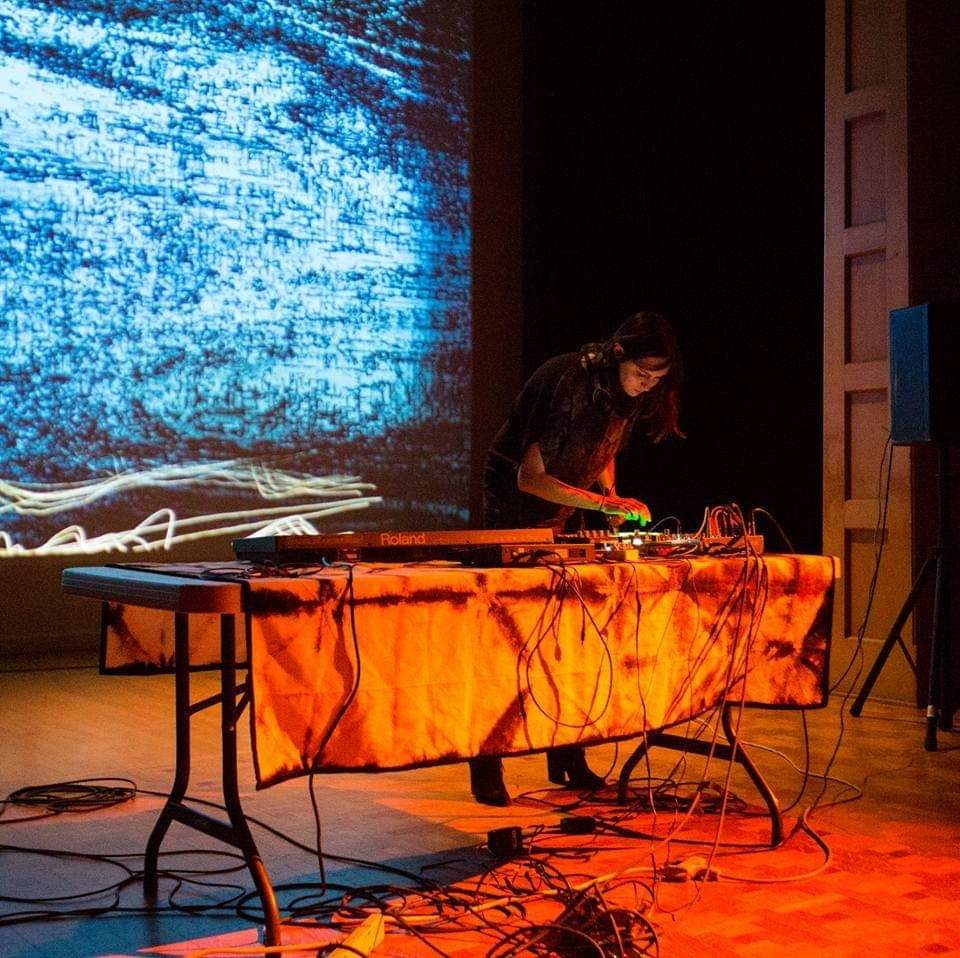 This recording is a demonstration of the sound design work I did for the Novation Peak. I created 50 patches demonstrating some of the new features that the v1.2 firmware update has to offer. My sound pack is available for free with the update through Novation’s Components App. Select the Novation tab on that app to access them as well as GForce Software’s free patches.

The patches are performed with a mixture of Octatrack sequencing (using sequences from songs I have written) and live performance with a MIDI controller. I was inspired by artists like Delia Derbyshire and wanted to record little vignettes and sonatas using the Peak without other sound sources.

I made this recording so that friends can hear the sounds I made and so that other Peak users can get a closer glimpse into how I envision sound design.

The Novation Peak was recorded directly into a Steinberg UR44 interface. No external effects. Subtle mastering from Tokyo Dawn Labs software to balance recordings of different patches.

Patricia Wolf is an electronic musician, sound designer, and gallery curator based in Portland, Oregon. After years of working in the synth pop duo Soft Metals, Wolf became interested in exploring non-linear songwriting and new forms of synthesis. Alongside working with Novation, Wolf co-founded the gallery Variform which focuses on sound design and modern composition. Patricia Wolf is a recipient of the Precipice Fund, a grant funded by the Andy Warhol Foundation for the Visual Arts, to explore synthesis in the contemporary art world.

Mystical music for midwinter, with SO of Tokyo’s Labyrinth, more