Unique takes on delay and tremolo from K-Devices, now as plug-ins

K-Devices have brought alien interfaces and deep modulation to Max patches – now they’re doing plug-ins. And their approach to delay and tremolo isn’t quite like what you’ve seen before, a chance of break out of the usual patterns of how those work. Meet TTAP and WOV.

“Phoenix” is the new series of plug-ins from K-Devices, who previously had focused on Max for Live. Think equal parts glitchy IDM, part spacey analog retro – and the ability to mix the two.

TTAP is obviously both a play on multi-tap delay and tape, and there’s another multi-faceted experiment with analog and digital effects.

At its heart, there are two buffers with controls for delay time, speed, and feedback. You can sync time controls or set them free. But the basic idea here is you get smooth or glitchy buffers warping around based on modulation and time you can control. There are some really beautiful effects possible:

WOV is a tremolo that’s evolved into something new. So you can leave it as a plain vanilla tremolo (a regular rate amplitude shifter), but you can also adjust sensitivity to responding to an incoming signal. And there’s an eight-step sequencer. There are extensive controls for shaping waves for the effect, and a Depth section that’s well, deep – or that lets you turn this tremolo into a kind of gate.

These are the sorts of things you could do with a modular and a number of modules, but having it in a single, efficient, integrated plug-in where you get straight at the controls without having to do a bunch of patching – that’s something. 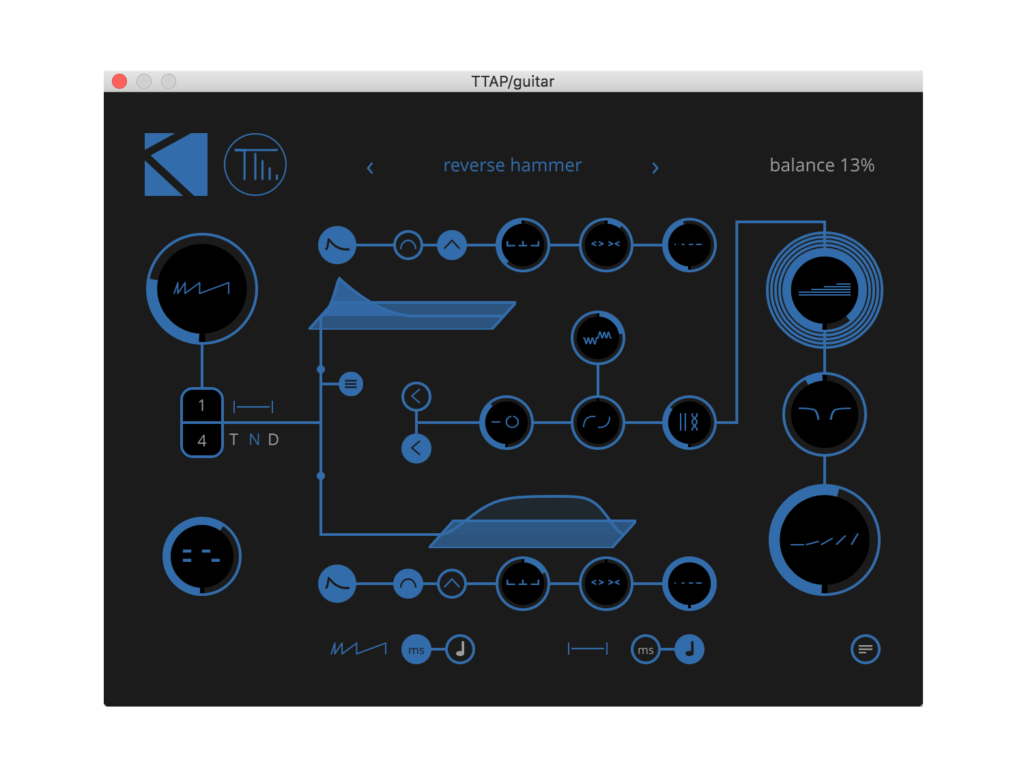 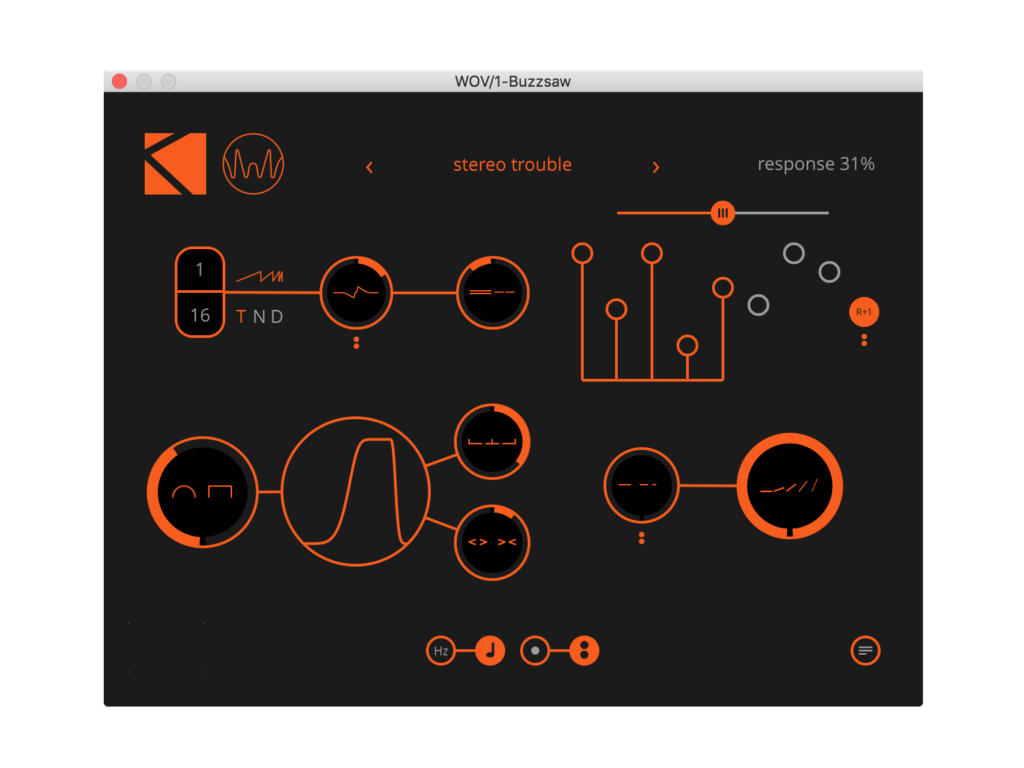