nanoloop, beginning life as a Game Boy cartridge, helped ignite a craze in chip music by intuitively combining sequencing and sound. Now, its creator wants to make his own hardware.

And — while I hope you read what I have to say, you almost don’t need to do anything other than watch this tantalizing demo:

It’s really hard to describe nanoloop just in terms of specs. The music tool has seen iterations on original Game Boy plus Game Boy Advance generation, in addition to iOS and Android apps. It wasn’t the only Game Boy cartridge embraced by musicians – LSDJ (Little Sound DJ) was also beloved by artists, more in the conventional tracker model. And just talking about the particulars of the synth architecture below also makes this sound crude.

But there’s something uniquely magical about nanoloop, the one-man invention of developer Oliver Wittchow. The software is minimalistic and elegant, reduced to a simple grid. You can pick it up and make things happen right away, making it friendlier than rivals to newcomers – you can be led by instinct, without having to understand concepts like “tracker” sequencing. And then more depth unveils itself in time. The result is an instrument that melds sequencer and sound, in a way only a handful of instruments ever have – the Roland TB-303 being an obvious comparison.

nanoloop hardware, therefore, is a big breakthrough. It recreates the signature sound established by its Nintendo predecessor. It boils down that intuitive grid into a hardware design. And it keeps the arcade-style controls – perfectly positioned for use with your thumbs, and keeping the whole package compact.

Plus the Kickstarter project – which has already crossed its funding threshold – starts at just 97EUR for hardware. That prices this only slightly above the cost of the Teenage Engineering Pocket Operator line, with I think a far more interesting interface and sound. 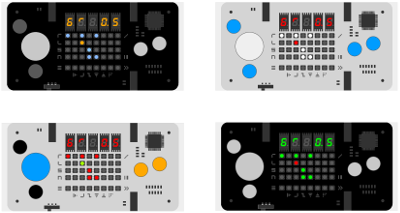 In other words, once this ships, I think it’s overnight the most interesting budget synth and mobile sound-making hardware.

And it’s really packed with everything you’d want – battery power, sync (both via MIDI and CV), tons of musical features for messing with patterns, and the ability to store patterns on microSD card or even an audio cable if you … forget the card. (Have you ever done that? Me, never. Never, ever, ever forgot an … okay.) 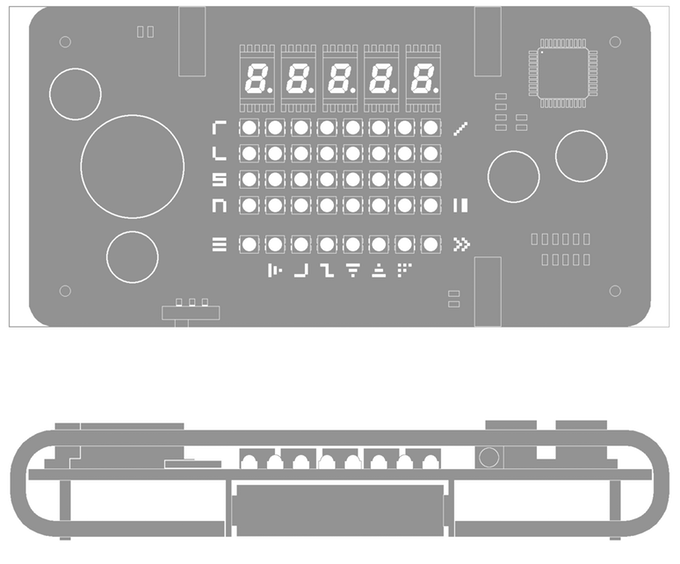 Use Ableton Live faster with the free Live Enhancement Suite