Premiere: rituals of sound and rhythm in the latest from Mexico’s FAX

The Changing Landscape is the latest mystical outing from Mexican ambient/experimental electronic master FAX. And to launch into that world, we have a video that’s liquid, glitchy, a post-digital mind trip.

Fax, aka Rubén Alonso Tamayo, is the epitome of a long-term artist. He’s got multiple decades of music to his name, spanning from dancefloor to far-out experimental soundscape, but always imbued with craft and thought. Ideally, you’ll get to hear Fax’s work in person – live, he creates earthquakes of sound and transports audiences to other planes. (I was lucky enough to catch him in Mexico City for the edition of MUTEK there.) 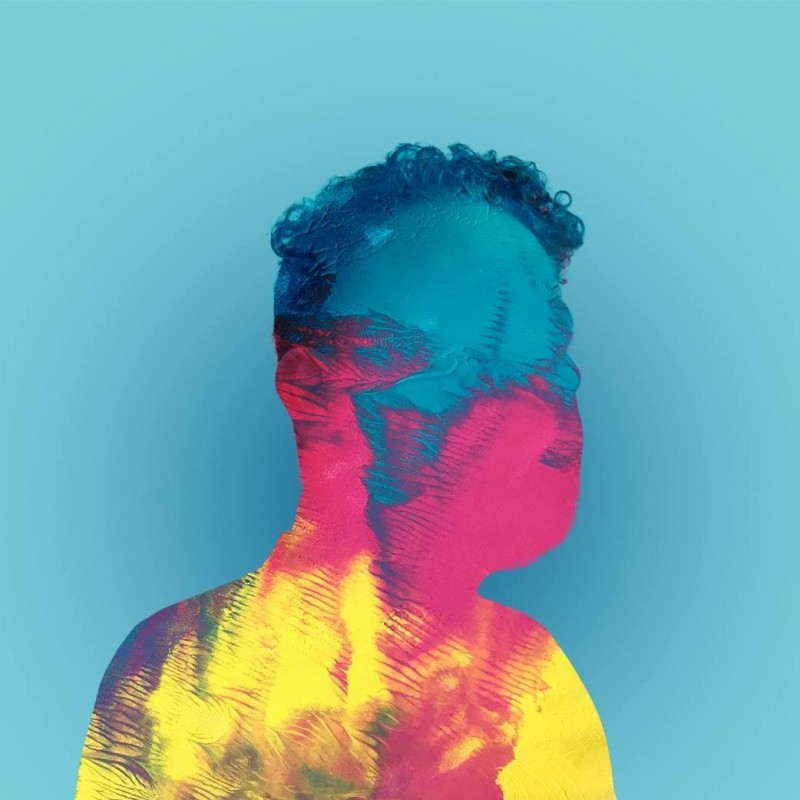 The Mexicali, Baja California-native artist is also a hub of activity in Mexico, across visual and sonic media. So for The Changing Landscape, we get free-flowing, spontaneous journeys full of the percussion work of Yamil Rezc.

The landscapes are organized into a diverse progression of “lands,” variations on a theme and instrumentation. “Land I” opens with a squelchy, exposed bassline before breaking into a gentle, jazzy jam. “Land II” is a stuttering, irregular ambient world, drums and piano idly ambling in stumbles over top waves of fuzzy pads. “Land IV” is more futuristic, pulsing synths glistening as noise crests and breaks across the stereo field. “Land V” crackles and cycles in some final parting ritual.

“Land III,” for which we get this video premiere, is clearly a highlight, an esoteric inner sanctum of the album, digital odd angles against a melancholy dialog of pad and bass. 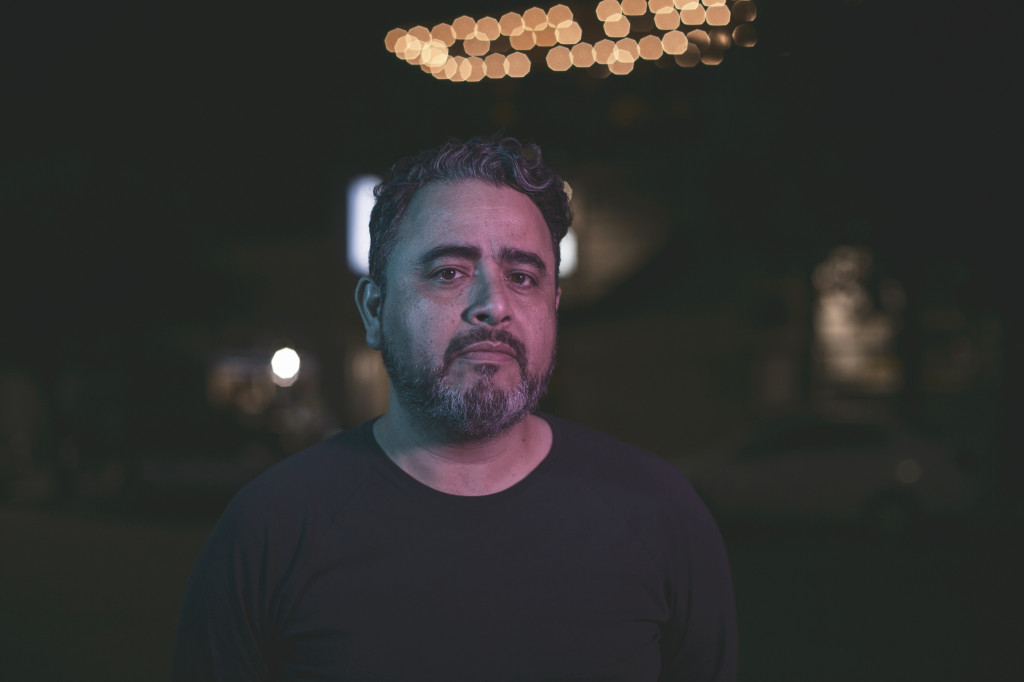 Like the label he has co-founded, Static Discos, FAX works along borders of geography and medium. As often is the case, the personnel here come from that Mexican border town Mexicali. And visual collaborator Hirám López tunes into the trance-like, surreal-ultrareal quality of the work, writing:

FAX’s atmospheres and musical progressions submerged me in a hypnotic trance that I had to capture. Land III, was an experimentation exercise, where the human collages of Jung Sing were distorted to mix these characters even more through the aesthetics of the glitch. I used Adobe After Effects to replicate a series of visual alterations that bad coding can cause in today’s tech devices, based on the musical figures to give them a synchronized intention.

It’s all subtle, as is the music – the effect just disrupting the surface, a direct analog to the sonic approach in the album. As they write:

“Displacement mapping” was the technique that Hirám López used the most; It allows you to alternate pixel positions from a high contrast image, were the brightness intensity determines how the superimposed pixels on that image or map will move. Lopez’ method consisted in using several layers of this effect on Jung’s illustrations, placing keyframes and expressions (code that detects audio and converts it in a numeric value) that moved the distortion map along the x and y axes, in sync with the music. Under the concept of permanence of the disturbance, as a ghostly trace of the previous or later character, the “Datamoshing” effect created dynamic transitions, with this same tool. Due to its hypnotic effect, the waves and tunnels created with various plugins including “Ripple” and “Radio waves” were very helpful for depth simulation, the repetition of the illustrations, and the Mandelbrot type fractals to emphasize the trance.

Also, “masking” allowed López to cut out some elements from the characters in order to extend its fragmentation, also as a resource based on musical sync and especially on visual composition.

The full album is out on Bandcamp and other services from Static Discos.

For more – a mix from last year on the Dimension Series from the label:

artists
The best way to integrate Ableton Live and Eurorack modular – for any rig
ambientartistsexperimentalinspiration
Watch live sets from Superbooth21: Jamaica Suk, JakoJako, Yann Tiersen, Pole, Bloody Mary…
ambientartistsinspiration
Dark, dreamy dub techno and ambient music: Ukraine’s Danny Skripp needs your support
animation
May the 4th be with you, in a new documentary on the sounds of Skywalker