SSL SiX is a compact version of that legendary console goodness

Few studio consoles are coveted quite like the Solid State Logic. But SSL have had the clever idea of cutting this down to a compact, still pricey, but luxe desktop mixer. And SiX is a good indication the console is back.

Okay, this isn’t by any means going to be a cheap six-channel mixer. Think £999 +VAT, US$1499, €1199+”tax.” (Oh, yeah. I realize I have no idea what “tax” will mean for UK products in… nine days, possibly. Maybe you’ll just ship SSL some dry goods and penicillin in exchange for their mixer. Ack.)

But, you know, at that price we’re still talking something that’s in reach of a lot of independent producers. And it’s also in line with buying premium plug-ins, especially if you figure in the cost of hardware like UAD or a good audio interface. And instead of a picture on a screen of an SSL console, now you get the actual physical goods on your desk – with the actual circuitry, and no need to watch a DSP or CPU meter. 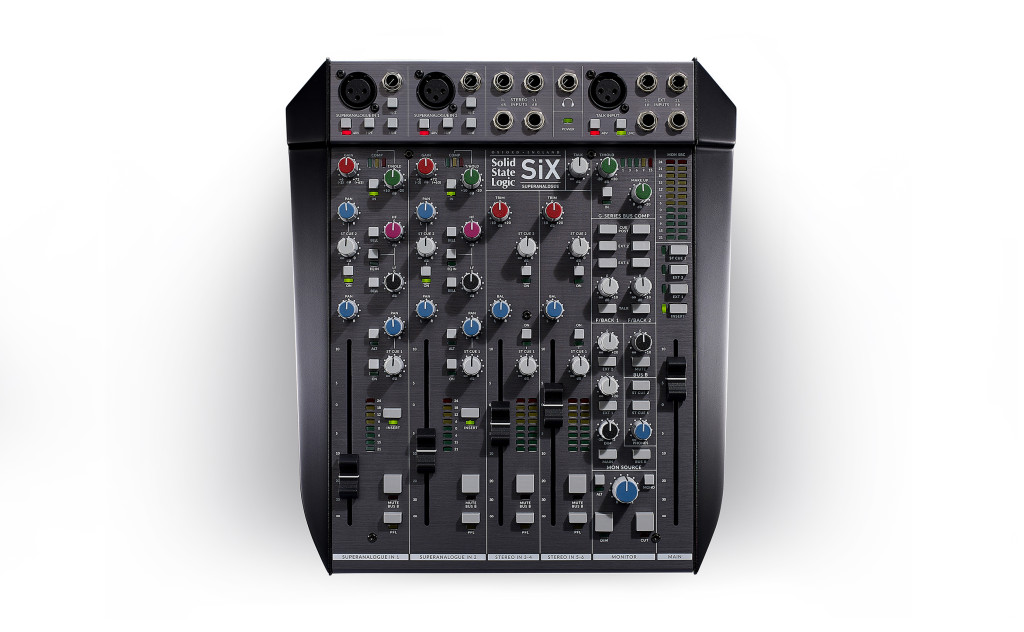 If you’re not tracking a whole lot of stuff at once, this might be perfect. It certainly makes more sense than renting a studio just to use a couple of channels on their desk.

And you get the full works of SSL stuff:

I was skeptical at about the two-band EQ, but then SSL go into more detail – you can switch between shelf and bell curves with different center frequencies for each, so this two-band EQ is actually more versatile than a lot of three-band options. And SSL’s approach is basically, we’ll choose the EQ we think works musically for you, rather than you dialing it in.

There are also routing options borrowed from the larger consoles – two stereo cue buses so you can make independent artist mixes, main and alternate monitor outs (with a source matrix), and mono check, dim, and cut. The fader channels also have real PFL (pre-fade listen), and the Mute button routes to Bus B – which can also be a record send for your DAW, or can get routed into the monitor matrix.

And it’s really those routing options and details of the channels that might actually make this thing worthwhile in a project studio. Do I think some rich producers who have no idea how to mix will buy this thing for the brand alone? Of course! 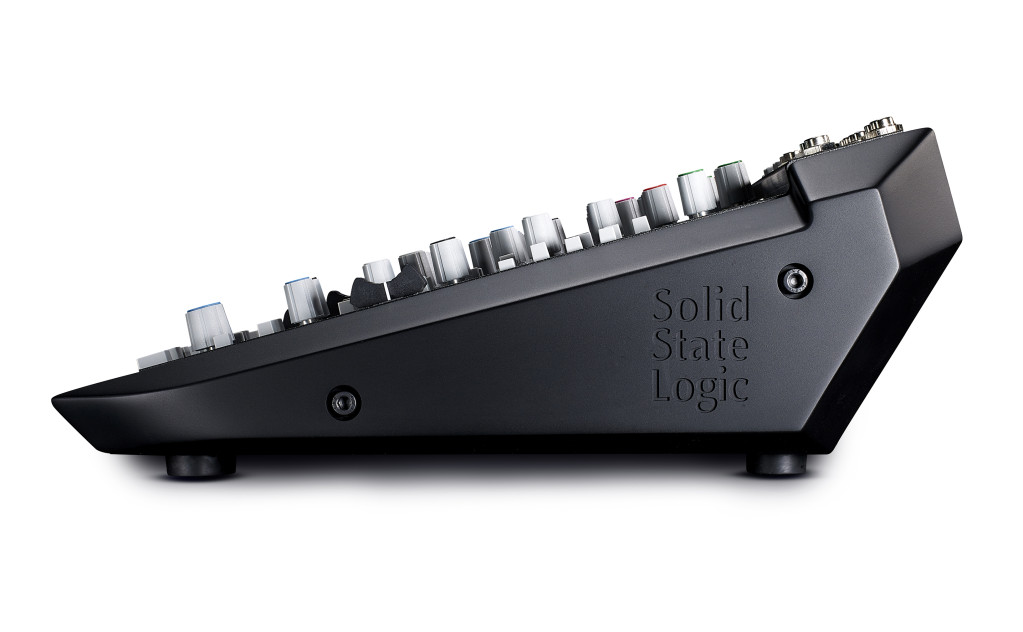 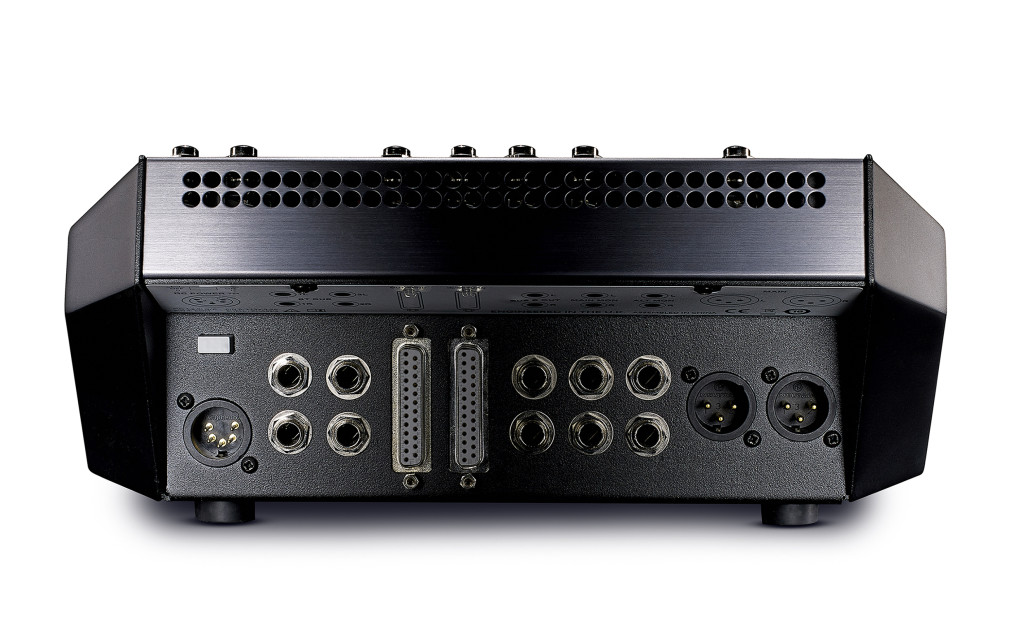 But fitting intelligent routing options into a compact mixer and including SSL’s signature sounds – these are things I could imagine a mix engineer being happy to invest in.

See also the recent SSL Fusion, which costs about two and a half grand, but gives you SSL’s drive, EQ, compressor, stereo image, and Transformer in a handsome rack.

And there’s a message here: people are keen to buy hardware that lasts in place of software plug-ins.

So while this may not be the most sensible budget buy (uh… in case I need to state the obvious), it absolutely is an appealing design. And it’ll have quite a few people saying “mmmm, maybe I can get by with six channels and twelve-channel summing after all.”

deton8 is a little drum machine with loads of soul