The Behringer effect: TC-Helicon, once known for its high-end gear for vocalists, is now a badge on a line of products copying the layout and design of existing IK Multimedia products.

Chinese news site Midifan has the news. (Content in Chinese language only, but the pictures tell the story reasonably well.) Midifan is careful to use the term “tribute” in describing these copies/clones or whatever you might call them, after having earned the ire of Music Group over past reporting (links below). Images here are from Midifan.

TC-Helicon and parent TC Electronic had been independent companies until acquired by MUSIC Group (aka MUSIC Tribe Global Brands, more commonly known by the name of their CEO, and their cornerstone music brand, Behringer). That news item from 2015:

See the original line of iRig products at IK Multimedia 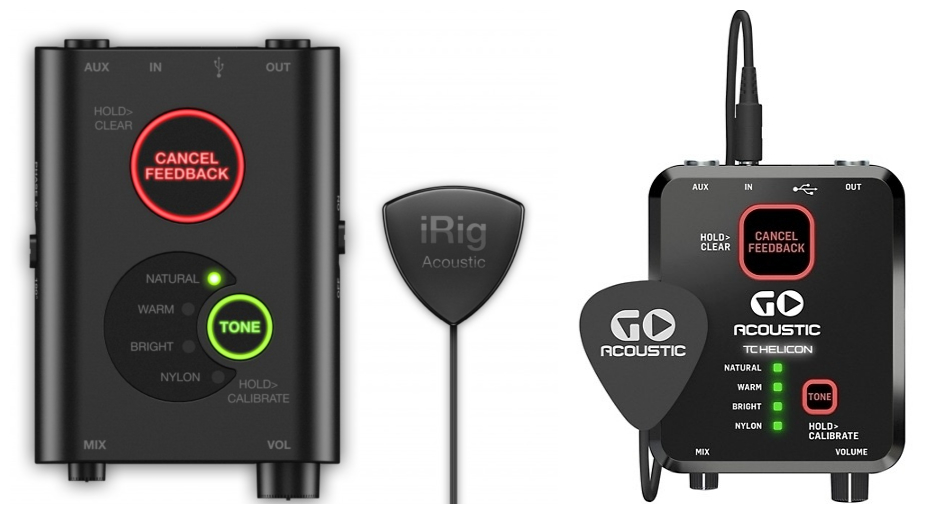 The products will get IK’s attention, the branding could be taken as a shot at Japan. Roland uses the GO brand for its mobile products: GO:MIXER, GO:PIANO, and GO:KEYS. This line is both intended for use with smartphones and targeted at beginners.

Indicating they intend to try to protect that trademark, Roland filed for protection for its GO line last fall. (There’s one refusal listed, but non-final.)

Do check the Midifan story for a more detailed breakdown.

Unlike some recent Behringer “tributes,” you couldn’t argue the GO Series is bringing back a decades-old analog design or making the category more affordable. Street prices on the TC line look roughly in line with pricing on the IK products that preceded them, and those prices are in turn under a hundred bucks. Major US retailers like Sweetwater, Guitar Center, and MusiciansFriend are already selling the TC products. 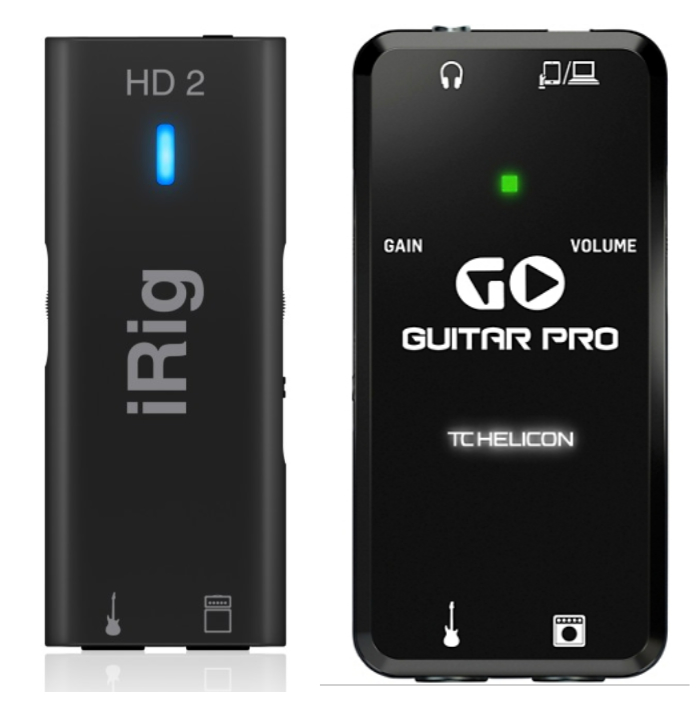 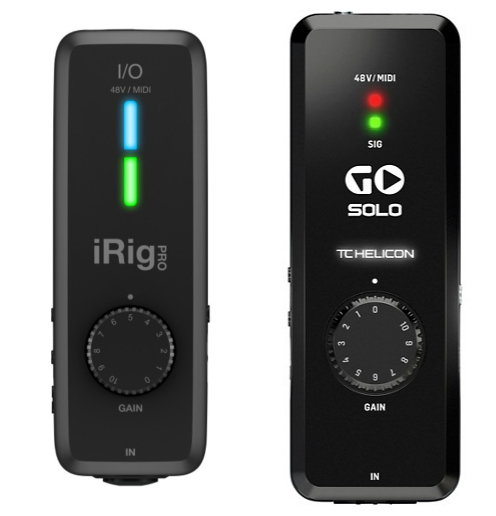 In terms of listed specs, the GO Series also appear to correspond exactly to the associated IK products – “clones” would be the most appropriate word. (The iRig Pre and GO Vocal, for instance, share 9V battery, jack and I/O configuration, placement, and control layout. The TC unit is slightly larger.)

This sort of precedent could harm the music products industry. Cloned products from any manufacturer could easily let competitors establish which categories are lucrative, and then save money twice over – spared the expense of designing the product itself, as well as ramping up production and determining what sells in the marketplace. In the past, what has stopped a scenario like this has been brand – a no-name clone could come along, but musicians are more likely to trust a brand they know and can easily find. But now that Music Group owns respected brands like TC-Helicon, and has distribution in the same channels, that barrier could disappear.

There are already implications for IK should this product catch on; more so, if the pattern is repeated. New product designs could be endangered, if another company can clone the design work, avoid all the risk of introducing a new product to the market, and then even slightly undercut price.

This is not to say TC doesn’t continue to represent new design – a new GO-branded mixer for audio use by streamers appears to be original (unless someone wants to dispute that). The other way this could go would be for Music Tribe to dilute the value of their own TC-Helicon brand, much as Behringer has become associated with low-cost copies in the minds of some consumers.

For now, IK’s existing market position means their products will show up first when you search, and have some customer reviews on the US sites I checked.

We’ll watch to see if there’s any legal action taken against Music Tribe over these products.

In other Behringer/Music Tribe legal news

Disputes between Music Group and other players in the industry continue to spill over into the courts.

Family-owned US maker Auratone is locked in trademark litigation with Music Tribe over the Auratone name, following the death of Auratone’s founder Jack Wilson. You can follow that case online, though there’s not yet a decision.

The Superior Court of the State of California in San Francisco County did rule that Music Group was obligated to pay over $100,000 in combined costs and legal fees to Dave Smith Instruments and DSI employee Anthony Karavidas. (California has robust anti-SLAPP protections, which are intended to stop litigation from gagging public speech.)

On the DSI case:

Behringer’s tangle with leading Chinese music tech news site Midifan (which has since prompted the use of the word “tribute” in favor of copycat):

And Behringer responded to that CDM report (and additionally questioned this site’s neutrality and reporting):