Dear young Buster: why do you look so sad and lonely? Don’t you know that having a yellow Teenage Engineering pocket modular is all the love you need?

Okay, so Buster is in fact Millenial Swedish pop star up and comer Emil Lennstrand, and he is the first face of a record label (really) from the perpetually-open-to-creative-distraction crew of Teenage Engineering. You see, having done cameras for IKEA and marketing campaigns and various synthesizers and … bicycles and lamps and other things … the Teenagers are now getting into a record label.

It’s surprisingly silky-smooth pop from this otherwise fairly hypernerdy and experimental Stockholm shop. But it does predictably feature Teenage Engineering instruments – in this case the pocket operator modular.

They bill the song as “partly produced” by that system 400 (what – the modular isn’t used on the vocals?). But it’s slick stuff, for sure. 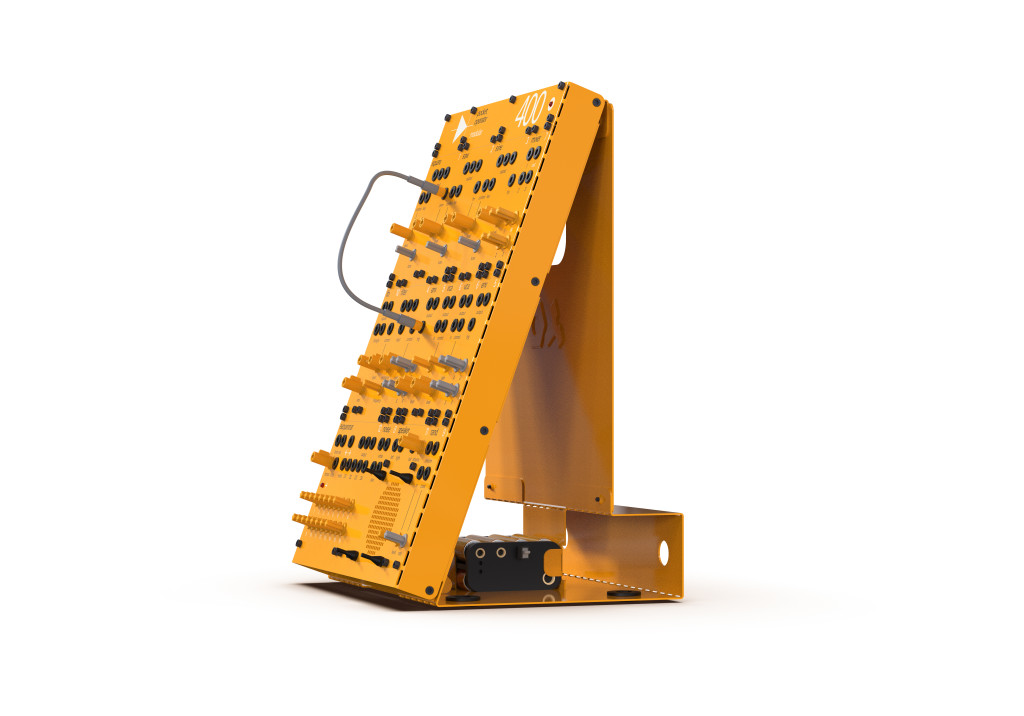 The other star of the music video is this – TE’s pocket operator modular series.

So what’s up with the record label? It’s tough to tell from this one track, but here’s what the Teenagers say for themselves:

I’m slightly confused, but intrigued. To my mind, the OP-Z remains the best thing recently from Teenage Engineering hands down, but stay tuned for my explanation of why I feel that way.

And there’s more Teenage Engineering stuff to come, including me joining them in Barcelona during SONAR+D this summer – which means a chance to grill them for more information, of course.

A Buchla synth repair turned into an LSD trip, and made the evening news

Playdate is an indie game handheld with a crank from Teenage Engineering, Panic