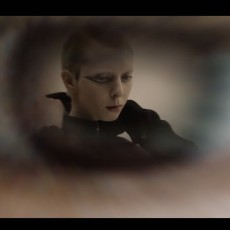 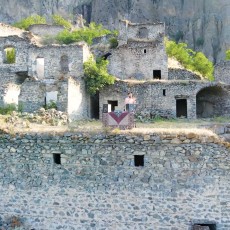 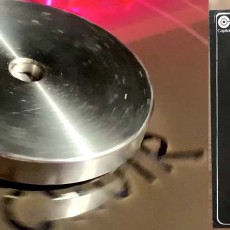 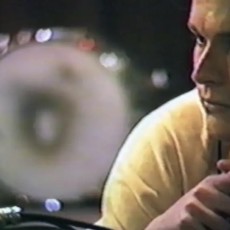 Apple has updated Logic Pro to version 7.01; the update is currently only available via Software Update and doesn't appear on apple.com/support. There are numerous bug fixes in there (some resolving serious issues), though no significant feature changes. This would appear to quash reports that a 7.1 update to Logic would introduce some new features […]