NOT seen at NAMM this week: a MIDI trumpet AND a full roundup of MIDI bagpipes, both blogged by the inimitable Tom Whitwell at Music Thing. Tom, see if you agree with me on this: we need an alternative NAMM for all the really cool stuff. (And strangely, now everything will look incredibly cheap to […] 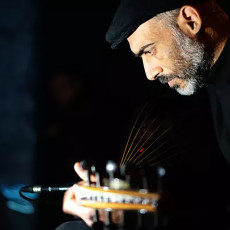 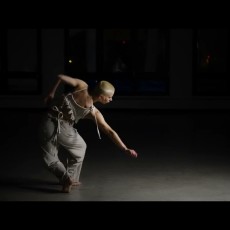 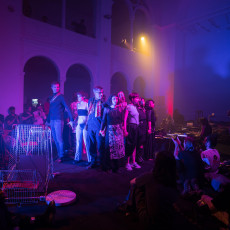 Finding lost intimacy and freedom, in the collaborative hacklab at CTM Festival 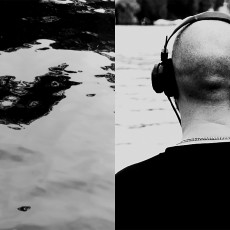 Premiere – Noise in the Key of Life: Lukasz Polowczyk meditates on music and listening