Behringer unveils a blurry photo of the Mind Sausage 101 monosynth

Behringer’s latest social media move: reveal a blurry photo of someone holding what looks like an SH-101, with the moniker MS-101.

That’s right, it’s almost like Behringer decided on “808 day” as Roland came out with an SH-101 reissue to tease an SH-101 reissue. Possibly a monophonic, larger, original keytar form factor version with one voice instead of four. One Reddit reader suggested possibly MS stands for “Mind Sausage,” an answer to the earlier Deepmind. 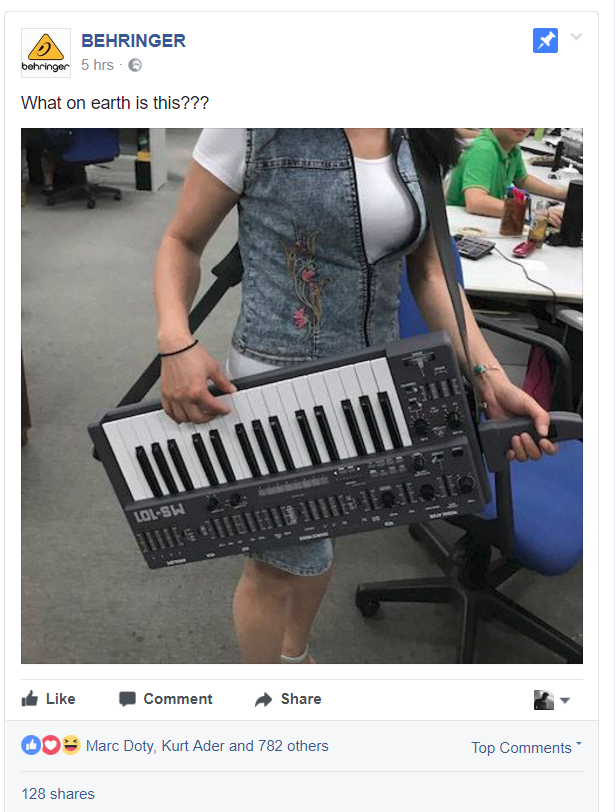 Anyway, Behringer are throwing these teasers out to get us in the press to speculate. So let’s speculate.

What’s on earth is going on in this scene?

Certainly, the office setting suggests this:

The handle is something the SH-01A does indeed lack: 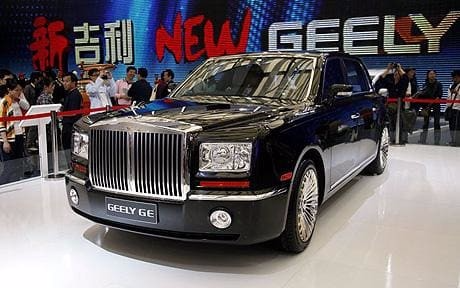 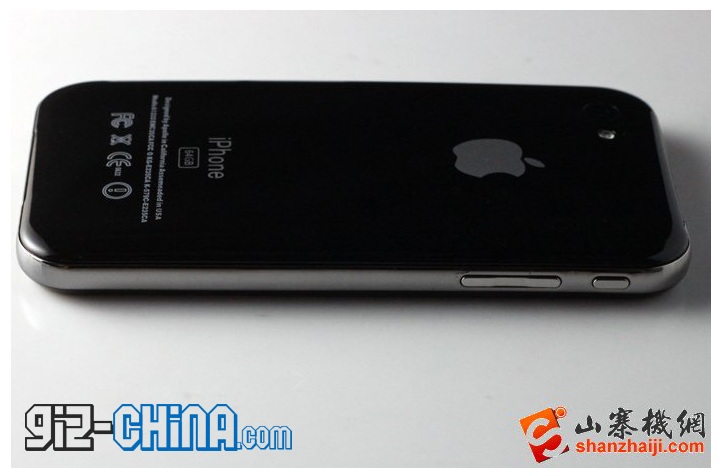 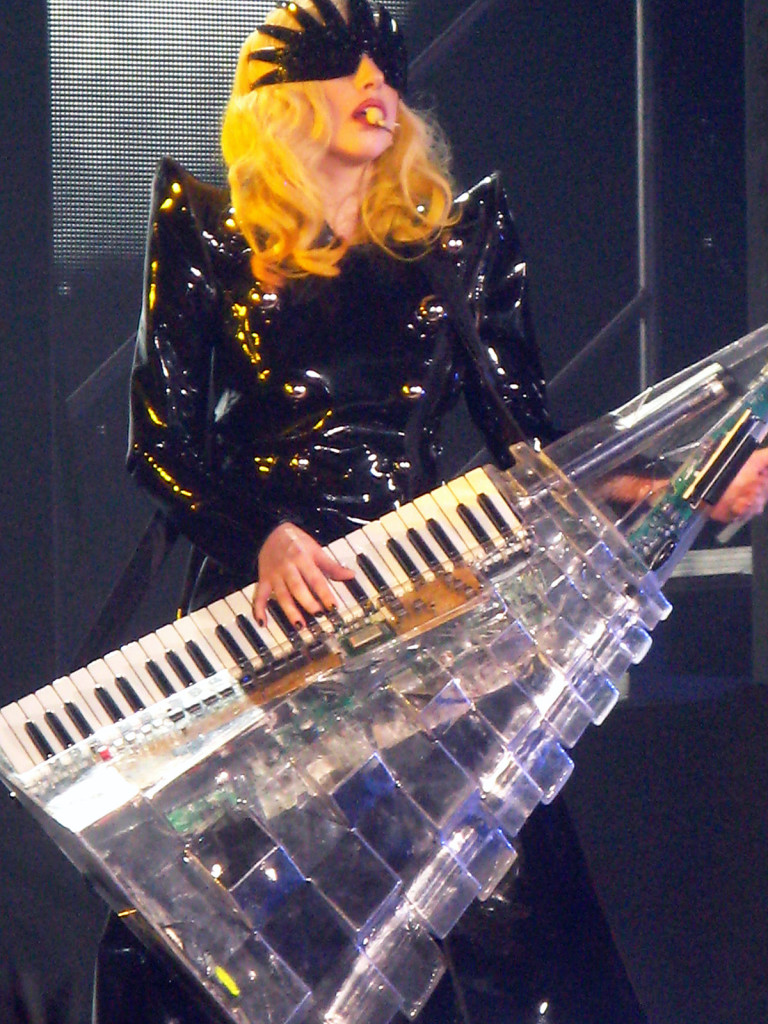 I, uh, expect it’s none of those things, but I’m standing by that four-voice mode, compact size, and battery power, so buzz off.

Behringer, bravely reminding the industry not to get caught up on cheap cloned reissues from the pa– hey, wait a second here.

Video hands-on: jamming with the TR-08 and SH-01A is lots of fun