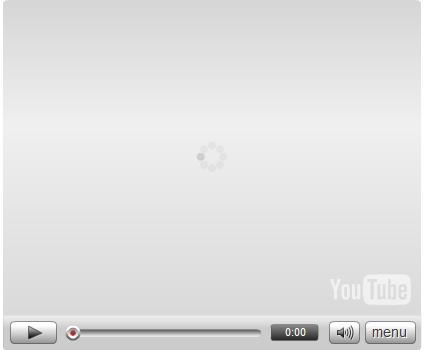 In case you haven’t seen it, several readers wrote in to tell us about how the “journalists” at Gizmodo went around CES disabling video screens. The invention used to do it — the TV-B-Gone — is capable of far more worthy goals, like disabling the invasive crap on Fox News at an airport. (Addendum: unless anyone mistakes me as someone brave enough to operate a TV-B-Gone, see comments. I’m not. I’m a wimp. But just for the sake of argument, let’s assume this could be used for good.) Here, Gizmodo simply tortures presenters at press events they were invited to. Cool? Uh, no, not particularly.

Confessions: The Meanest Thing Gizmodo Did at CES

Now, we like mischief us much as the next guy. But randomly killing displays? Consensus of the CDMers I’ve talked to is that this is more wrong than funny — not to mention, we don’t need any special technology to have fancy flat-panel displays stop working. Worse, bloggers fighting for credibility have to deal with the antics of the Gizmodo crew (see cnet Crave’s take on that) — and this could unfairly vilify a wonderful invention. After all, the beauty of TV-B-Gone is that it gives people control over invasive TVs in their environment. This prank did the opposite.

I think we need a code of TV-B-Gone ethics: disable the TV screens that are asking for it, folks.

Dan Reetz points out that a previous blogger at Gizmodo (we can’t say whom, as it seems to date from a period without bylines in 2004), said of the TV-B-Gone creator “Mitch Altman is an asshole,” and that “the TV-B-Gone has a single purpose: to power off televisions whenever the user feels like being a dick.” Prophetic words.

Get Your Controllery OSC On: Isadora, Modul8