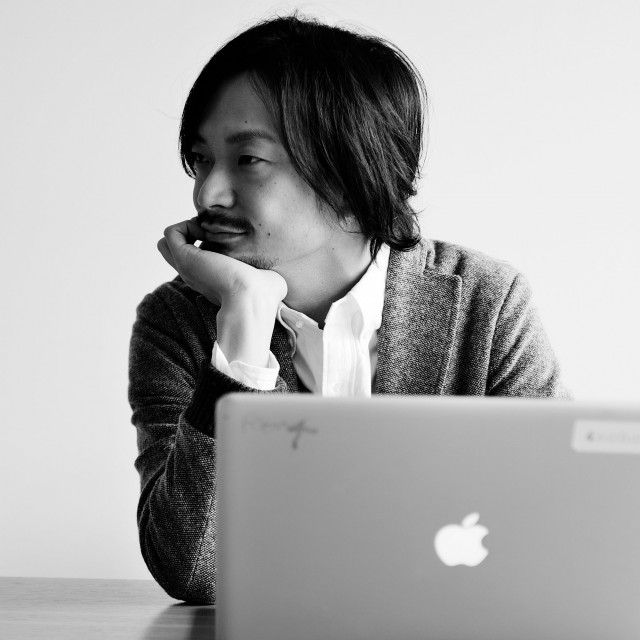 Apply this stimulation directly to your retinas.

Our friends at YouTube “curator” Network Awesome have assembled some of the best work of Daito Manabe, the Japanese visual and physical computing genius who consistently finds delightful new expressive uses for technology. And by assembling some stunning documentation, they’ve produced a playlist of excellence that can guide you through works – revisiting the best you’ve seen, finding new ones.

Or as they put it: JAPANESE MEDIA-ARTIST WORKS WITH OTHERS TO CREATE GREAT COMBINATIONS OF DANCE & VIDEOART PLUS OTHER FUNKY STUFF (E.G. THAT ELECTRIC STIMULUS TO FACE THING)

Markus Fiedler of Berlin is the expert selector for Network Awesome here, and his choices are all sublime. Set aside 41 minutes or so and kick your feet back.

And some additional selected videos as found within:

Born in 1976. Graduated from the Department of Mathematics, Faculty of Science and Technology, Tokyo University of Science, and Dynamic Sensory Programming Course at International Academy of Media Arts and Sciences (IAMAS). He participated in various projects that made use of his programming skills, across a range of genres and fields. His face performance “Face visualizer, instrument and copy” has been invited by about 30 music/art/film festivals, such as at Sonar Festival(Balcelona) and Transmediale(Berlin) . He also devotes his energies to educational activities such as workshops in various countries, including at MIT Media Lab and Fabrica. In addition, he has participated as a presenter in the openFrameworks Developer Meeting and at cycling ’74 Expo. He served as a member of the judging panel for the 2009 Prix Ars Electronica in the Digital Music category, and received the 2011 Award of Distinction in the Interactive Art category. He has won the Japan Media Arts Festival Excellence Prize twice and has been recommended by the jury on seven occasions.