Ethereal Ambient Textures, Sonic and Visual, and How They Were Made [unrender] 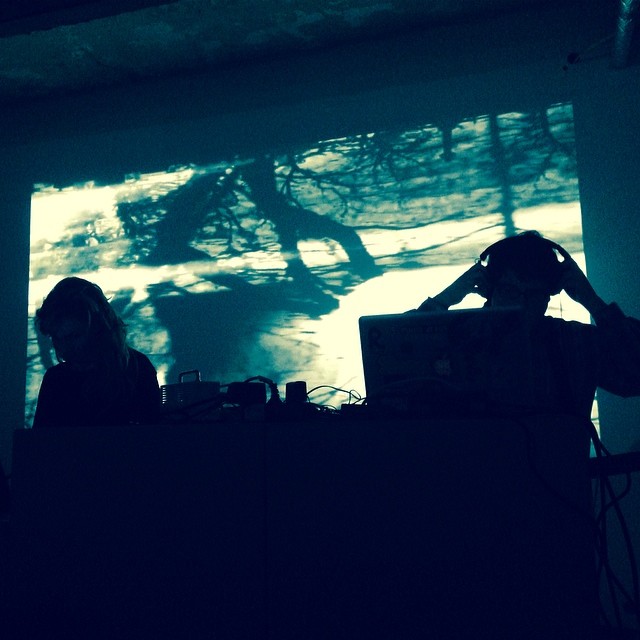 Artists David Abravanel (music) and Theresa Baumgartner (visuals) joined us at the inaugural installment of the CDM co-hosted unrender to take us on a fluid journey through dreamy imagery and sounds. As we get ready for unrender #2 on Friday, David and Theresa share a bit of their process and ideas. 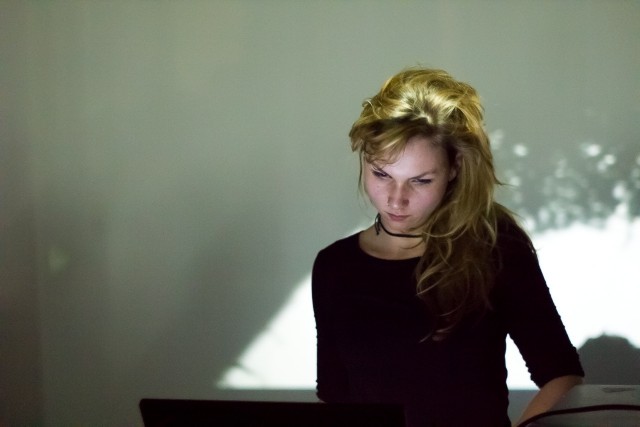 In my video-performances, my main aim is to stimulate the frame of mind of the audience. Through entering a dialogue with the music I want to create a certain atmosphere, a cinematic moment in which the audience finds itself for a brief moment outside of reality but still within his or her own story.

Since I studied painting and my roots are in this medium, I put great value on interesting structures, moody colors, and balanced composition. The surrealists Max Ernst and Giorgio de Chirico have had a big impact on my work from the start. Within film, I’d certainly name David Lynch, Werner Herzog, and Chris Cunningham as sources of inspiration. Recurring topics are alienation of body and nature, disassociation, disorientation, always connected with some kind of dismal aesthetics, that equally wants to attract and repel.

Speaking of technique, I mainly work with video footage that I either film in the studio, or while traveling or on scouting tours. I manipulate the footage afterwards, partly with compositing software, partly with random open source codes and datamoshing processes that I find on the Internet. For example, the clips of the morphing skin I edited with code that I found on the MIT website that exaggerates motion and color. 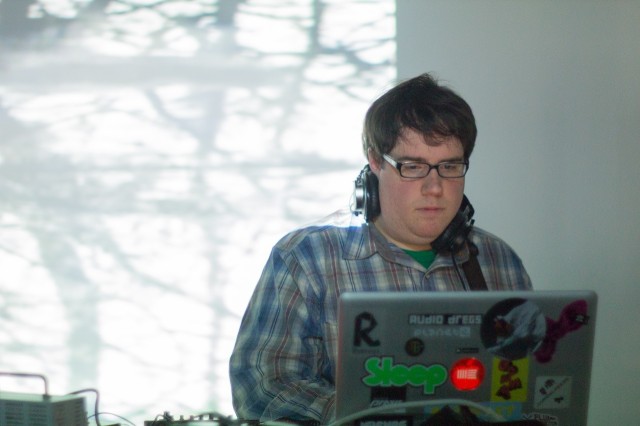 Setup: Several channels of clips recorded from guitar and various synthesizers, triggered live. Two channels for live guitar processing, receiving input from pedal/amp chain (see below). Drum machine going direct into dedicated channel with effects. All non-drum channels sent to a buss, which is ducked by the drum machine. One cool thing to note is that the UF-01 has a “resonance” control which can easily push the sound into self-oscillation – what you’re hearing at the beginning of Theresa’s video is me playing with the resonance and gain controls to sweep between the oscillation and the sound of the guitar.

unrender 2: Visuals as Live Medium, in Installations and Performances, in Berlin [CDM presents]