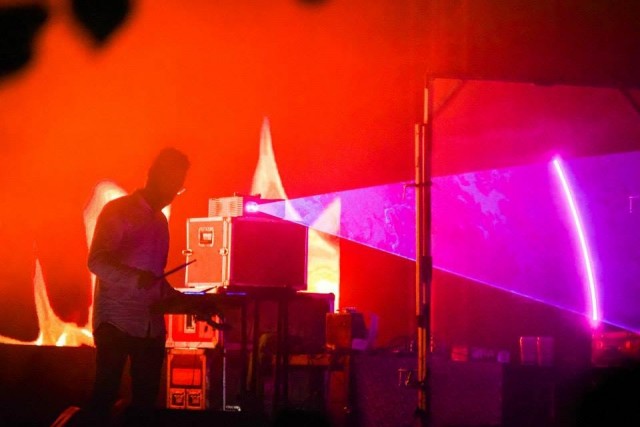 For nearly a decade, patten has evolved as a project from one artist’s music – initially released on CDRs – to a group signed to Warp, with expansions including a pseudo-label, Kaleidoscope, and a series of club nights called “555-5555”. While some collaborators of the wider patten circle reveal themselves publicly – like video artist Jane Eastlight – the core artists divulge little about themselves.

Musically and theoretically, “A” from patten hits the nail on the head in referring to “the future within the past”. With video art drawing on old computers and cassettes, and the decayed sounds of vintage analog and digital formats, there’s a feeling of the past in patten. This feeling is juxtaposed with a cutting-edge blur into the future, however – whether in the overwhelming cluster of found sounds that can take over a track, or the digital overload that accompanies patten AV sets.

patten’s anonymity is, in itself, another bit of the past into the future. Coming from a world swimming in social media, data, and research myself, it’s a bit of an unexpected challenge to assess the work of artists about whom I know nothing personally. It’s an interesting contrast to the personal experiences central to our interview with Kiran Gandhi, conducted around the same time (and no, this is not a “better or worse” value judgment).

Ultimately, I’ll admit that I enjoy patten’s output all the more for it – I can draw my own emotional conclusions, accept that the art exists in its own form, and not worry about the age, money, culture, or frivolous opinions of its creators. 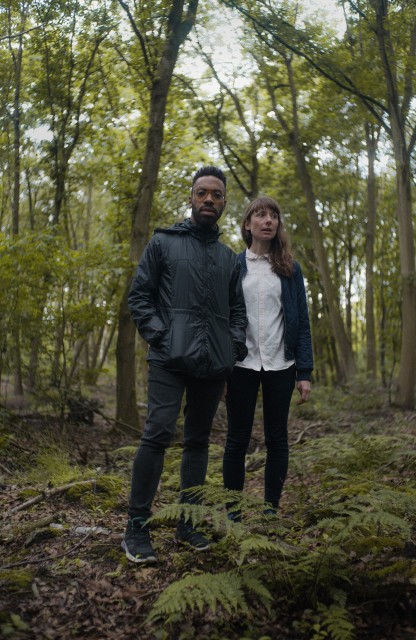 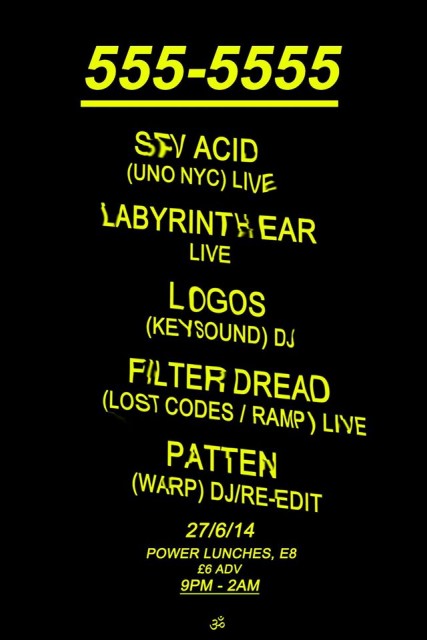 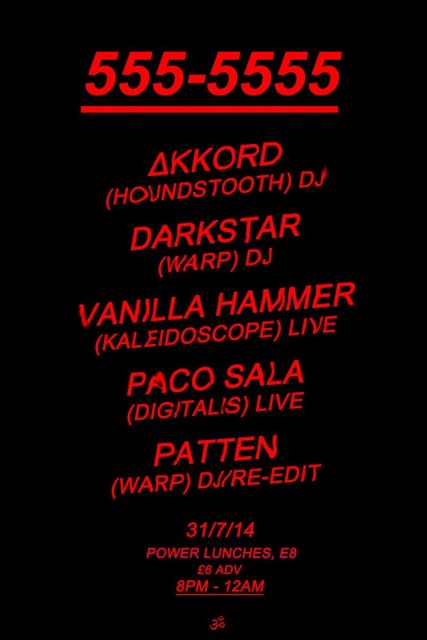 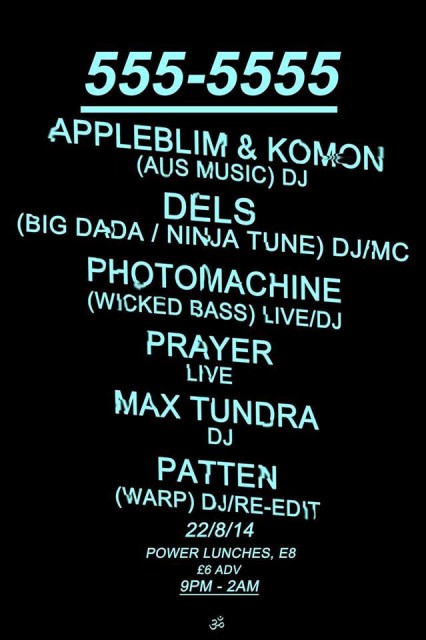 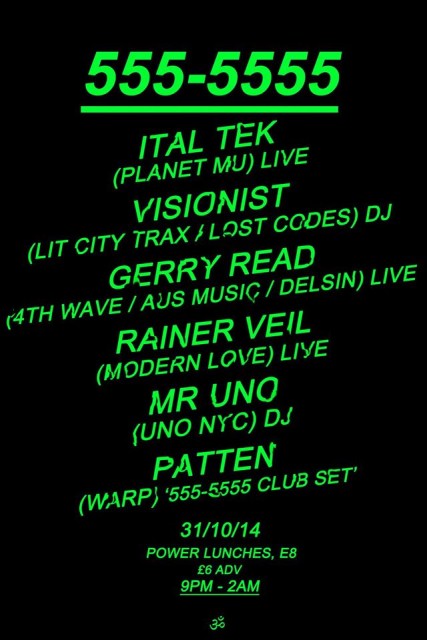 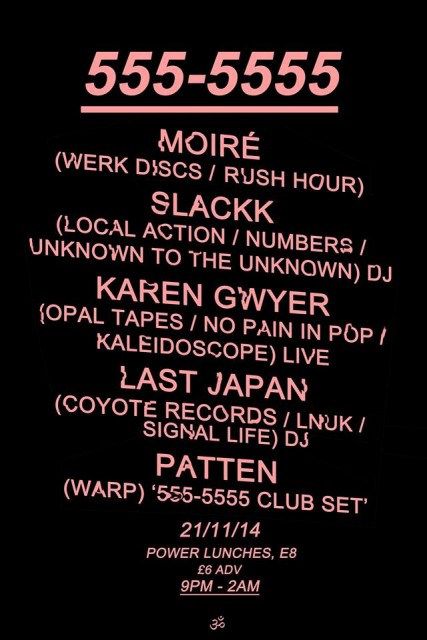 This article was produced with support from Ableton.