If you’re looking for the nerdiest way possible to market a music album, you’re going to have a tough time one-upping Aphex Twin. The Warp Records artist has used a rare British synth as the cornerstone of the record – one with a reputation for being impossible to use – alongside a speech synth for the ZX Spectrum computer. He and his label have been teasing the resulting EP with marketing that looks like a vintage synth flyer.

But that’s not even the biggest measure of how serious he is about this. Aphex Twin went so far as to rent a booth at the summer NAMM musical instrument fair – the last place you’d expect to see a record promoted – to talk about the album. And all that just to show off this weird synth.

First, here’s the flyer – which is a work of genius and a thing of beauty: 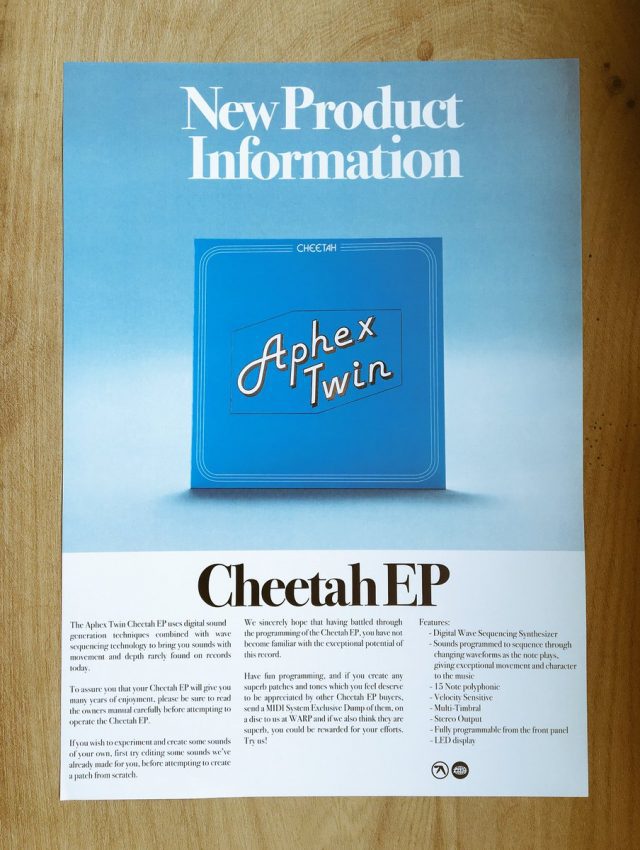 It looks like convincing parody of something you’d see in Keyboard Magazine in 1982, really. The release itself will follow a similar aesthetic: 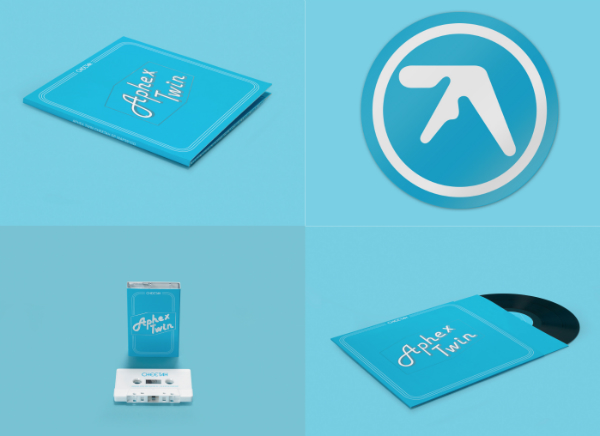 But that’s just a clever gimmick. The booth is when we reach the next level.

I’ve actually never been to summer NAMM, held now in Nashville. But Synthtopia were there to talk to a label rep and see just what was going on:

Aphex Twin Had A Booth At The Summer NAMM Trade Show And, Yeah, It was A Little Strange [Synthtopia]

I’m not British, and I hope I’m not middle aged yet. (When does that start, precisely? Eesh, I may be close. I suppose it depends on where the end is?) So I didn’t know the synth, made as a budget digital wave sequencing model MS800 in the 90s. But here’s the story of the synth – and it’s hilarious: 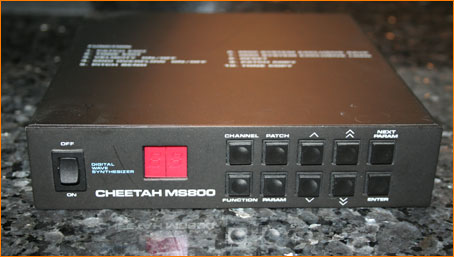 [It was] one of the most unfathomable instruments ever made – it was mind numbingly confusing to program, not just in terms of setting up a sound but even something as simple as changing a MIDI channel on the MS800 could cause an aneurism.

“The preproduction unit didn’t have a single factory sound, well, not that I could bloody well find” Chris recalls.

“During the course of the next few weeks I translated the manual into a series of diagrams and charts that visually allowed me to understand the ‘flow’ of the parameters, after which I set about creating ‘Tones’ and ‘Patches’ for this 15 note polyphonic, multi-timbral, filterless (what?), stereo bell box. The most bizarre thing is that you couldn’t hear your parameter changes in real-time. You have to enter ‘edit mode’ adjust your parameters and then exit ‘edit mode’ to hear your changes.”

Well, for anyone who says music making is too easy, I guess… Aphex Twin is proving it can be really hard? Or Richard is smarter than us?

Regardless, I approve of this dorky new direction. And, hey, new Aphex Twin. I’m in.

Watch a beautiful meditation on the function of music