Demian Licht’s music is frenetic and frightening, but precise, cinematic sonic thriller with an insistent pulse. And the Mexico City-based artist has done it again, following up in less than a year the first installment of her Female Criminals with Female Criminals, Vol. 2.

CDM is talking to Demian this week, but I wanted to give you extra time with the music first, in case you’d missed it.

as premiered on Crack Magazine

At a moment in techno when so much music falls back on the same tropes, Female Criminals is film noir and not just dark. Club drum sounds act as a reference against dense, relentless cut-up samples, thickly-layered forward lead synths and vocals. This is music that’s unrestrained, maximalist stuff.

But then, Demian is also one of the world’s leading Ableton Live clinicians, having spoken at Ableton Loop and a key voice in mastering the software as instrument. I think that matters: while I wouldn’t question the place of punk aesthetics in electronic music, it seems you need some counterbalance of people who master the technology and can push their sound accordingly. 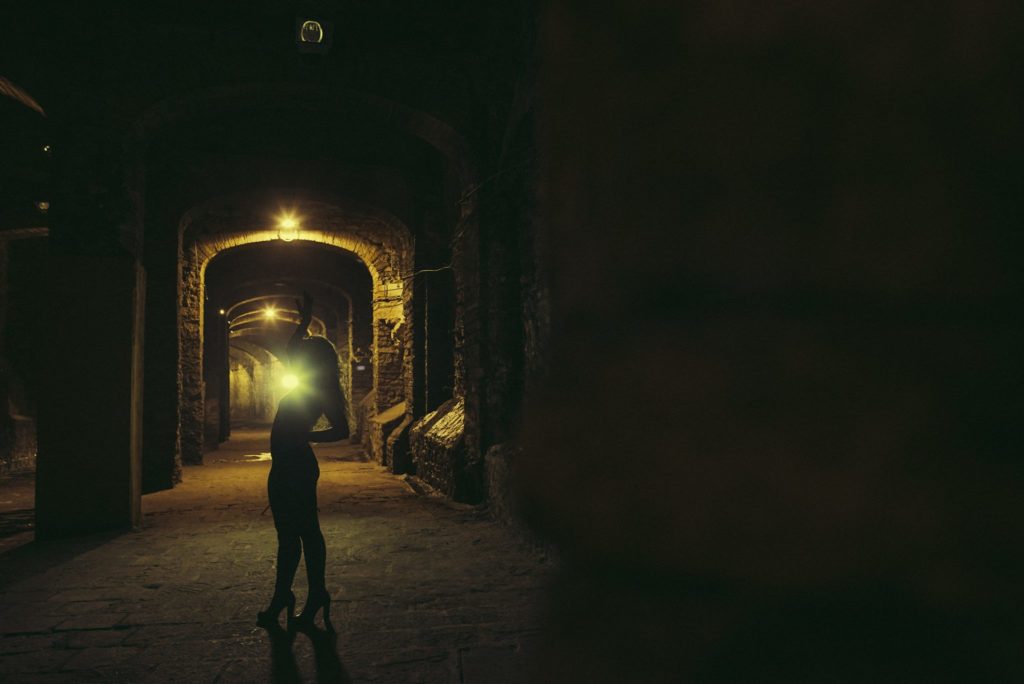 Demian Licht is releasing these projects on her own label, Motus – meaning she’s not subject to the whims and tastes of the big techno outlets at the moment. And there’s a political message:

Motus from the Latin (motion, advance, progress) is created with the primary intention of spread and support the work of emerging artists in the electronic music field and to promote the use of technology for music creation and movement within a country that is in a transition process and which has been stuck by sexist ideas, but that nevertheless in which faithfully believe that posses a wide creative potential that needs to be diffused to the world.

A country stuck in its sexist ideas, in a period of transition? Well, as an American, I’ll just have to, um… use my… imagination. Eep.

But you know, I will say, I’ve been forwarding around this record to all my friends who lately were complaining (understandably) about being bored by promos and needing something new. Like the first volume of Female Criminals, the new music, true to the name “Motus,” is advancing the state of the art.

Have at the releases:

STEREO FIELD is a beautiful touchplate instrument and controller

artistsbandcampindielistening
Music videos come to Game Boy Advance carts, in the ultra-chillwave world of Slow Magic
artistsexperimentalinspiration
Lose yourself in this trippy video and Mangled Dreams – WDE x The Microgram
awesomeness
Make your own MIDI-to-CV adapter in a skull, with a 3D printer and CircuitPython
artists
The Daily Show takes on the Black and gay origins of house music