Welcome to Palm Sounds, Newswires, and a new CDM chapter

Palm Sounds, Ashley Elsdon’s forward-thinking mobile music blog, launched 11 years ago, was ahead of the curve. Before the iPhone (hence the “palm” name), before gadgets like littleBits or the KORG monotron, Ashley already understood how important portable gadgets could be for music. He has also been a leader in talking about how music tools can adapt to new audiences, including people with different learning and physical abilities.

So, as we work out how to keep CDM ahead of what’s coming in the next years, adding the vision of someone like Ashley.

Starting today, Ashley’s up-to-the-minute coverage of the latest mobile technology – iOS, Android, and mobile gear – is available on CDM. That channel is called “Mobile.” We’ll also look forward to some long-form writing from him, as we’re lucky to gain his expertise not in mobile music but in expanding accessibility for music, as well. (He’s done great work, for instance, with groups like Heart n Soul, a UK charity expanding the arts for people with disabilities.)

The Mobile channel should be everything Palm Sounds has been, only – if we do our job right – even better.

You’ll still find eleven years of great information at palmsounds.net – but tune into CDM with Ashley for what happens from now into the future. 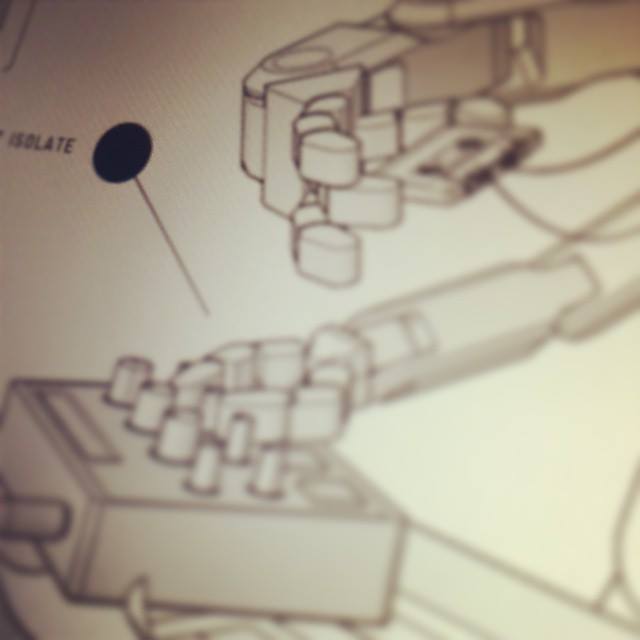 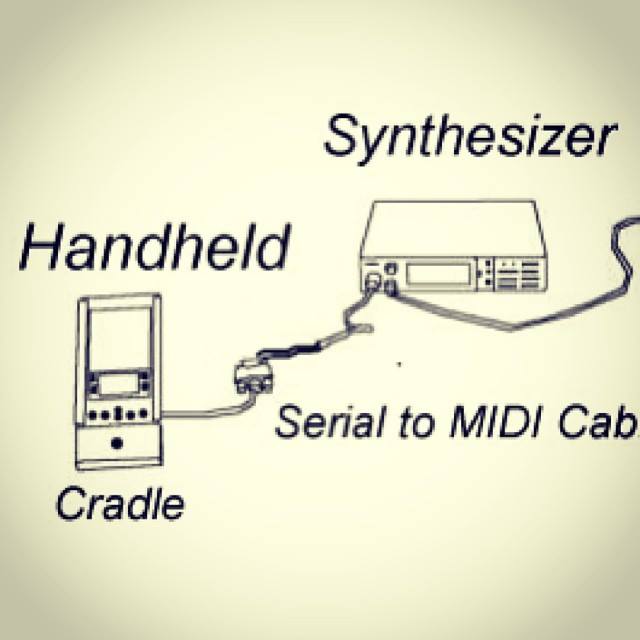 Newswires and a full recode

Partnering with Palm Sounds is just one of a few steps we’re taking today.

The first stories published to createdigitalmusic.com came before Twitter, YouTube, and the iPhone were even public, before The FaceBook turned into Facebook. We have to continue to adapt to keep this a place that helps you explore all that’s new in music technology.

So, in addition to the “Mobile” channel, we have a second newswire today called “Gear.” It’s a home to the expanding world of music technology, from Eurorack modular to software to DIY projects. The main “Stories” channel remains the long-form analysis you expect from CDM (music and motion), with “Gear” bringing you faster updates on everything else.

And of course, we want your submissions – new stuff you think is cool, plus your own DIY and open source and crowd-funded and self-made projects and ideas. CDM is about nothing if not keeping up with cool and crazy stuff from readers.

We’ll be adding additional editorial contributors and features beyond just the Gear area as the summer goes on. And you’ll notice spots in navigation for our collaborative projects on hardware (MeeBlip) and on a music label (Establishment). So, naturally, watch this space.

Enabling all of this, we’ve recoded the site from the ground up, with the help of Web developer Hallvard Kristiansen, featuring an ongoing design collaboration with Marijn Degenaar. Right now, it may look mostly the same, but this is a platform that allows us to add features and fix bugs.

Over the coming days and months, we’ll work with that platform to do even more.

In the meantime, enjoy, and do send feedback – what you like, what you don’t, what breaks on different platforms. I’ll be reviewing that more or less round the clock this summer. It’s like my holiday at the beach, sort of – but it’ll be worth it.

And thank you for helping keep CDM going after almost 13 years.

Now welcome, Palm Sounds. I think this is the beginning of a beautiful friendship. 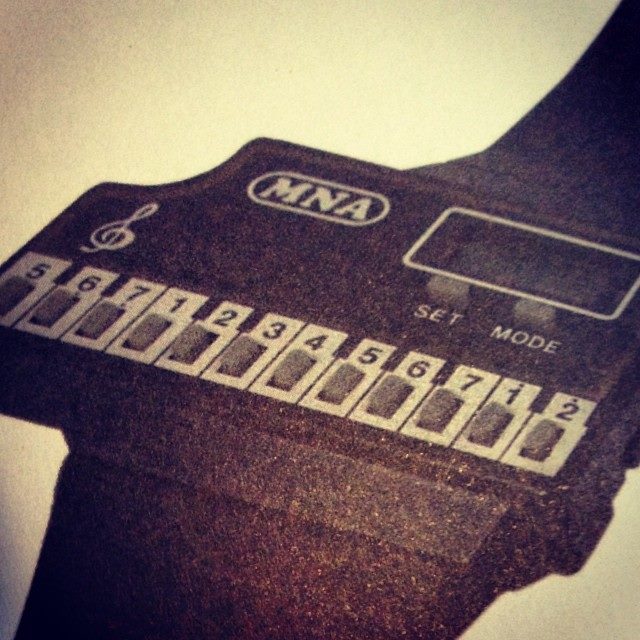 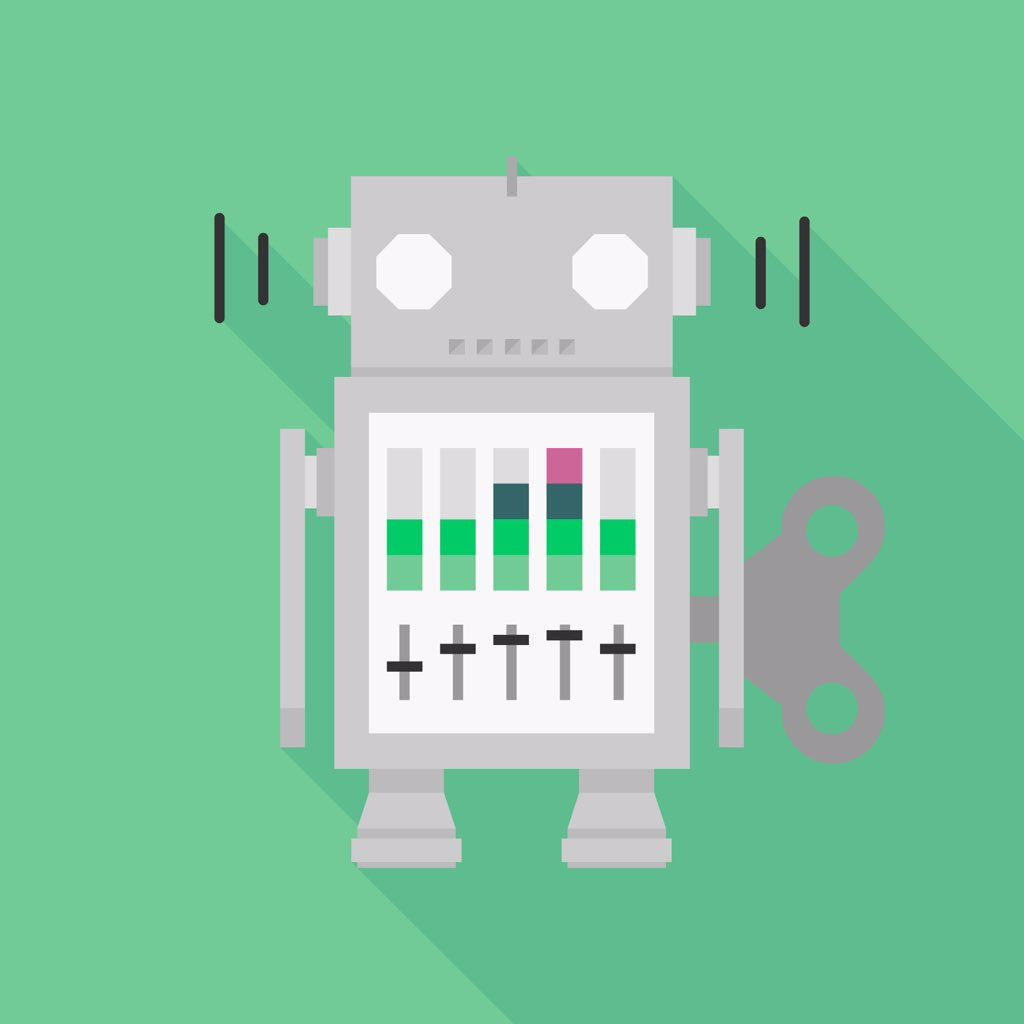 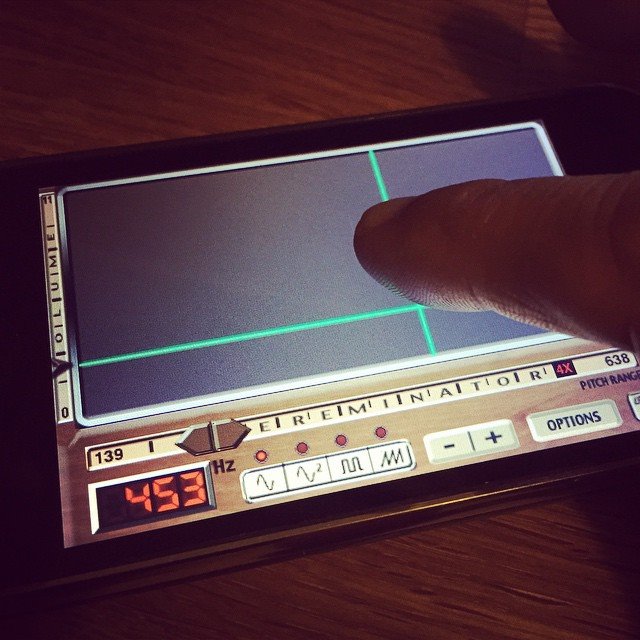