easyJet have made an album of jet engine noise, so kids can sleep

Insomnia trouble? easyJet would like to sooth you with uninterrupted jet engine noise – and buying their album will help kids with challenges sleeping.

If you’re trying to sleep, silence is actually not really what you probably want. There’s nothing quite like white noise – and few things better for generating that then the purr of a couple of turbofan engines on your Airbus at altitude.

easyJet have made a full album of those sounds. And in a nod to the Beach Boys, of course the album is called Jet Sounds.

Have a watch, though it very nearly put me to sleep whilst writing this:

The flight: London Gatwick to Nice.
Altitude: 39,000 feet (just under 12,000 meters).
The engines: CFM International CFM56 “twin spool, high bypass, turbo fan engines” – that’s actually the older engine on the Airbus A320, not the NEO pictured in the promo video. But it does indeed have some nice harmonics, and it’s probably what you get if you fly easyJet. (CFM is a joint venture of the USA’s GE and France’s Safran. Of course I know this off the top of my head, and totally not via Wikipedia.)

There is a benefit here other than just promoting airplanes and easyJet. (Environmentalists, easyJet are working on hybrid proposals.) Proceeds go to The Children’s Sleep Charity, “to help further support children and families with sleep issues and provide accredited training for professionals.”

Now, someone just needs to do a Realistic easyJet Remix where this sound is interrupted by someone trying to sell you duty-free.

Behind on your sleep? Here’s a 10-hour version on YouTube: 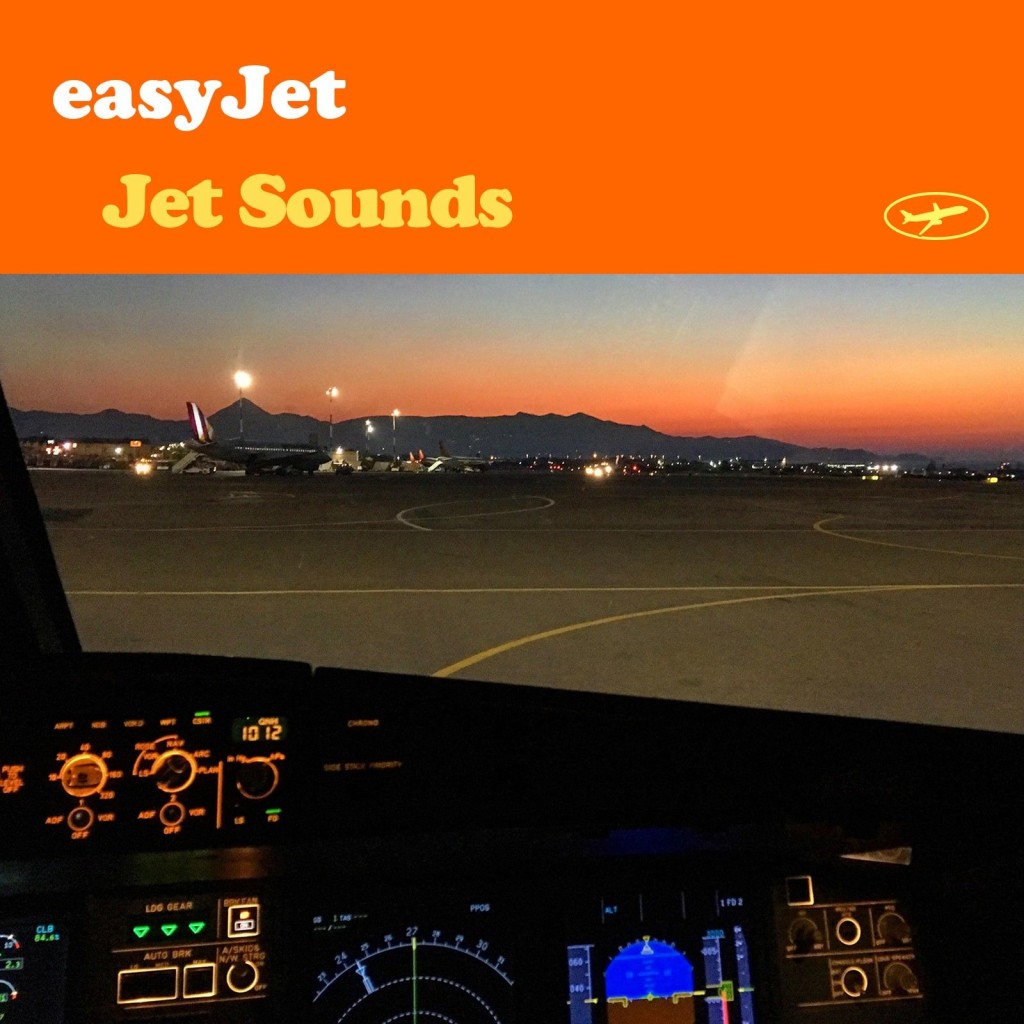 Via Das Filter [German only]

Hands-on: Maschine got this new bass synth in a free update