With a lumberjack-themed timbre-shaping module and a powerful auto-tuning MIDI interface, Czech builder Bastl are back to modular. And they might just solve polyphonic tuning in Eurorack, finally.

Bastl Instruments have staked out the quirky end of synth manufacture in past years. But this is probably the biggest modular news since their rollout of a whole line in 2016. There are just two modules coming out this week, but those two are each pretty powerful – and more is in store.

TIMBER (get it?) is a timbral-themed “Dual Waveform Lumberjack” module. There are two wave shaping circuits, each inspired by the sought-after, unique sound of the Serge Modular – a design beloved by composers since its early 70s introduction at CalArts, and one that has seen a resurgence (uff, sorry) of interest.

Best idea here: you can crossfade easily between signals, including using an external input.

It’s one of the friendliest, most sonically interesting modules we’ve seen from Bastl, and it looks like it just might be a must-have. 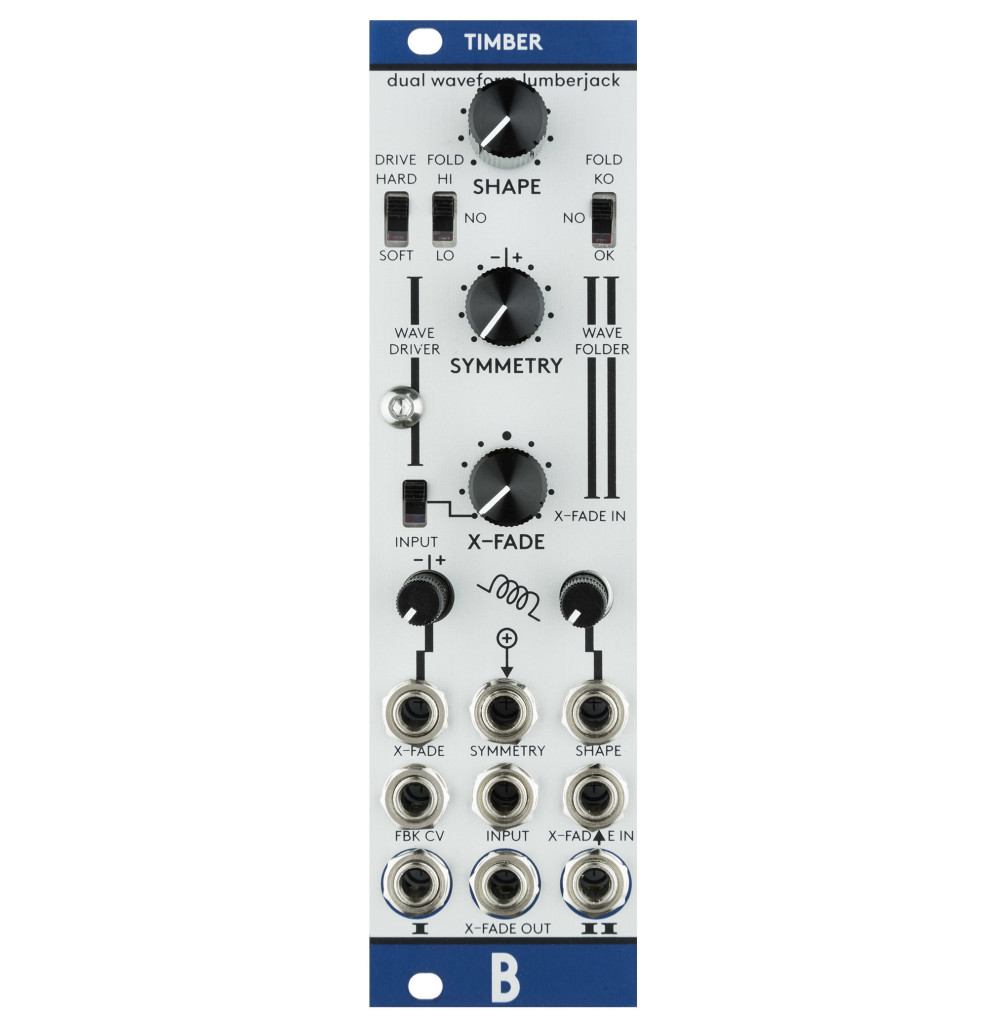 Okay, on the surface, this is a MIDI-to-CV module with a clever name (the year MIDI was first demonstrated).

But it’s more than that. It’s actually a solution to creating polyphonic racks without having everything fall out of tune. And while microtonal and experimental music is good fun, you generally don’t want those microtones being accidental because you can’t get your modules working together.

I’ve been talking to the Bastl engineers for some months about this problem, especially as virtuoso Brno musician HRTL, who has worked with Bastl on this problem, has been keenly working on a solution. (HRTL’s Windowlickerz duo with Oliver Torr makes heavy use of thick polyphony – and keeps it in tune.) 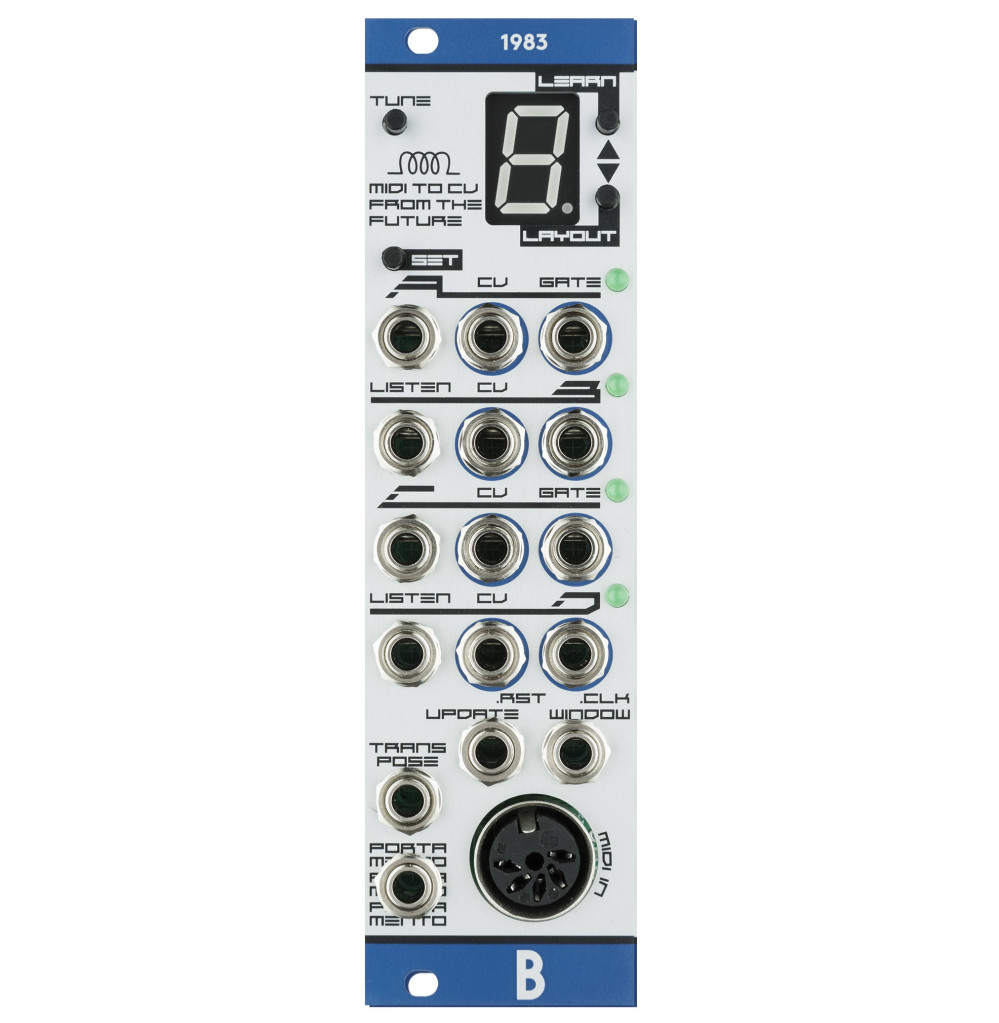 Here’s how it works: you get four channels of CV and gate. Each channel listens to the waveforms and with a press of the TUNE button, adjusts to whatever tune you want. It’s basically the same idea as having an orchestra tune – think of the 1983 unit as the oboe. It even maps across seven octaves.

There are a bunch of other features here, including transposition and other creative features. It could prove to be one of the most important modules of the Eurorack age, because it finally opens the format to practical, modular polyphony. Sure, you could add a polyphonic module, but that rather defeats the purpose of customizing a rack in the first place.

No pricing yet, but they promise “around 250EUR.” Due in September. We’ll watch this one.

Last time we caught up with Bastl at Superbooth, they had unveiled their own line of roasted coffee. (Seriously.) They’re up to more now, too. THYME, shown last year, is finally shipping at 439EUR. And they’re heading to host events in Prague and Brno, Czech, helping open the new _ZVUK_ and Synth Library spaces in Prague, co-organizing a festival, and releasing music on their new Nona records label.

More on that later.