No moment cements the TR-808 as a sex symbol quite like its role in “Sexual Healing.” And we may have a producer who found the actual drum machine used in the song.

As “Sexual Healing” opens, it’s just a slow, dry groove on this futuristic Japanese electronic box with a whisper over top. Then, that silky smooth keyboard part and crisp, funky bassline weave in together with the vocals. It’s deceptively simple stuff – and totally potent, proof of what electronic sounds can do.

That makes the TR-808 used in the track a genuine part of music history – even if at the time, it was just an inexpensive box. But where is that TR-808 now? We may have an answer.

None other than famed pioneering Belgian producer Kris Vanderheyden (best known as Insider, among other aliases) tells Roland and CDM that he’s got this very machine in his studio. Drum machines can’t talk (no soul and all), but Kris relates the story:

When I started out as a musician in the late 80’s, I was looking for some analog gear. New equipment was expensive but you could get good deals second hand.

I initially got my Roland TR-909 which I swapped for 5 mix cassette tapes – incredible huh? But back in those days it wasn’t such a big deal to own one.

Later on, I came across a guy [unsure of the name] who played in a New Wave band and was recording at Studio Katy in Belgium. The studio was only 5 miles from where I grew up. Eric and his band used to book the studio at night for financial reasons and Marvin Gaye was booked there during the day while recording his album “Midnight Love.”

One day, Eric left the band’s (his) Roland TR-808 at the studio and Marvin came in and started to play around. The rest is (“sexual”) history.
I bought that machine for one hundred and twenty dollars ($120.00). It’s just priceless now…

The story checks out – Midnight Love, including this single, was recorded at Studio Katy, Ohain, Belgium. This would appear to be validated by references in interviews in the 808 Movie, as well.

Take a look at Kris’ shots of the machine: 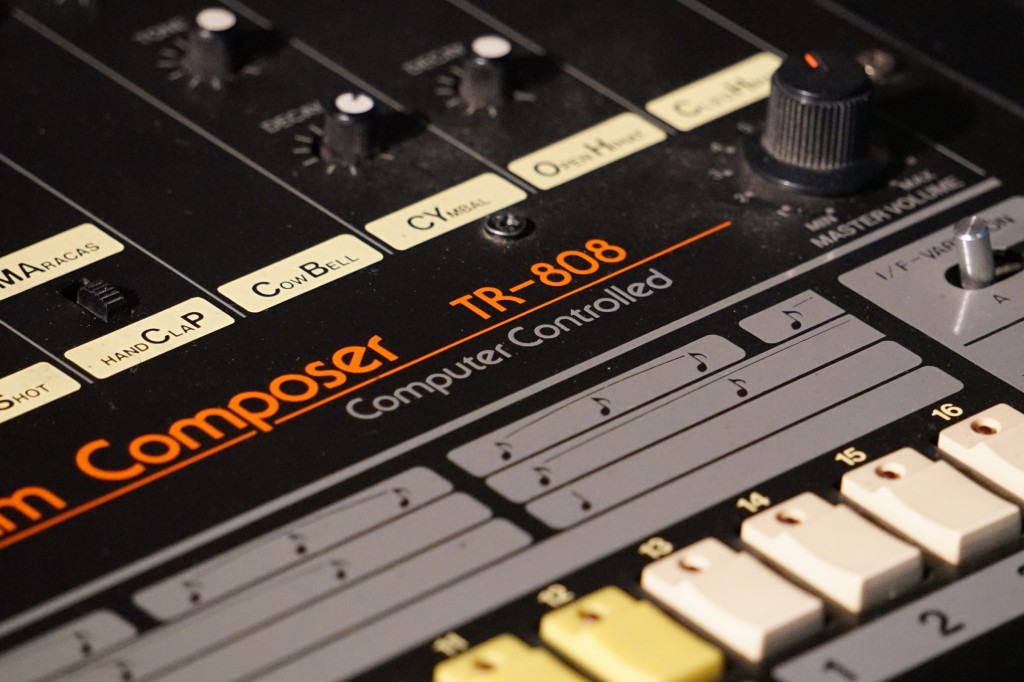 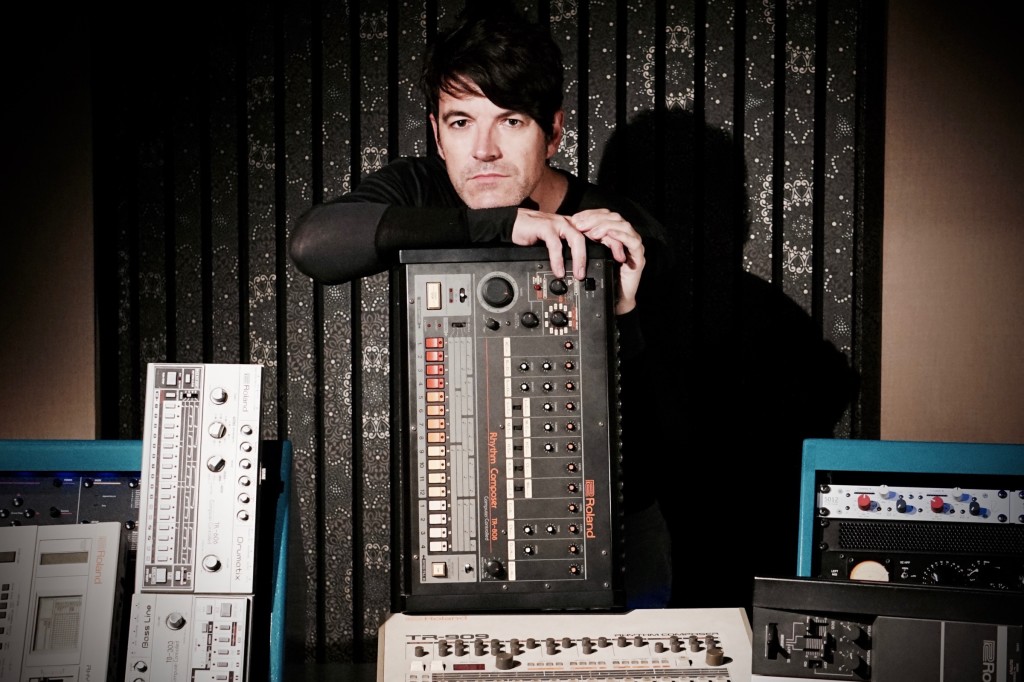 Kris’ story is a familiar microcosm of the 808’s role in music. But it also says something lovely about creativity and the toys we use, generally. It’s not that the TR-808 is a priceless invention. It’s a readily accessible, affordable machine that gets you into a flow. That’s certainly how I feel messing about with the 808’s latest successor, the TR-8S – and I mean that. As I got to hear from Susan Rogers at SONAR in June, creativity is this special state of mind. These devices can get us there, and then become something more.

Vectors are getting their own festival: lasers and oscilloscopes, go!

history
PsyTexx is a forgotten tracker for Palm PDAs – with features like distortion
80s
Here’s Jan Hammer in an 80s power suit rocking his Miami Vice theme on the Fairlight CMI
history
Connecting MLK’s death to Hip Hop, and reading on Black identity and sound
history
Autechre dropped a 5.5 hour mix to celebrate the re-release of Artificial Intelligence compilation