We’re living in an age of video and motion graphics. But now not only can you get a free license of Davinci Resolve to use pro-level tools, but this hack will let you make a standard music controller do a convincing impression of a $30,000 controller. Finally, visuals get as easily hands-on as music.

The Tacyhon Post has a bunch of excellent tools for users of Davinci Resolve. (Resolve is the editor / motion graphics / post tool from Blackmagic. It’s a pro-grade tool, but you can use a free license.) But most intriguing are controller mappings for the Akai APC40 and original Arturia Beatstep. If you don’t have an APC40 already, for instance, that’s an inexpensive used buy. (And maybe this will inspired other mappings, too.)

The APC mapping is the most interesting. And it’s ridiculous how much it does. Suddenly color grading, shapes and motion, tracking and all the editing functions are tangible controls. THe developer has also added in mappings for Resolve FX. And it’s updated for the latest version, Resolve 15, released this summer.

The Beatstep version is pretty cool, as well, with similar functionality to the APC. This isn’t the Beatstep Pro but the “vintage” Beatstep. Unlike the APC, that controller hasn’t had quite the staying power on the music side – the Pro version was much better. But that means it’s even better to repurpose it for video, and of course then you have an effective mobile solution.

If you’re the sort of person to drop 30 grand on the actual controller, this probably isn’t for you. But what it does is to liberate all those workflows for the rest of us – to make them physical again. The APC is uniquely suited to the task because of a convenient layout of buttons and encoders. 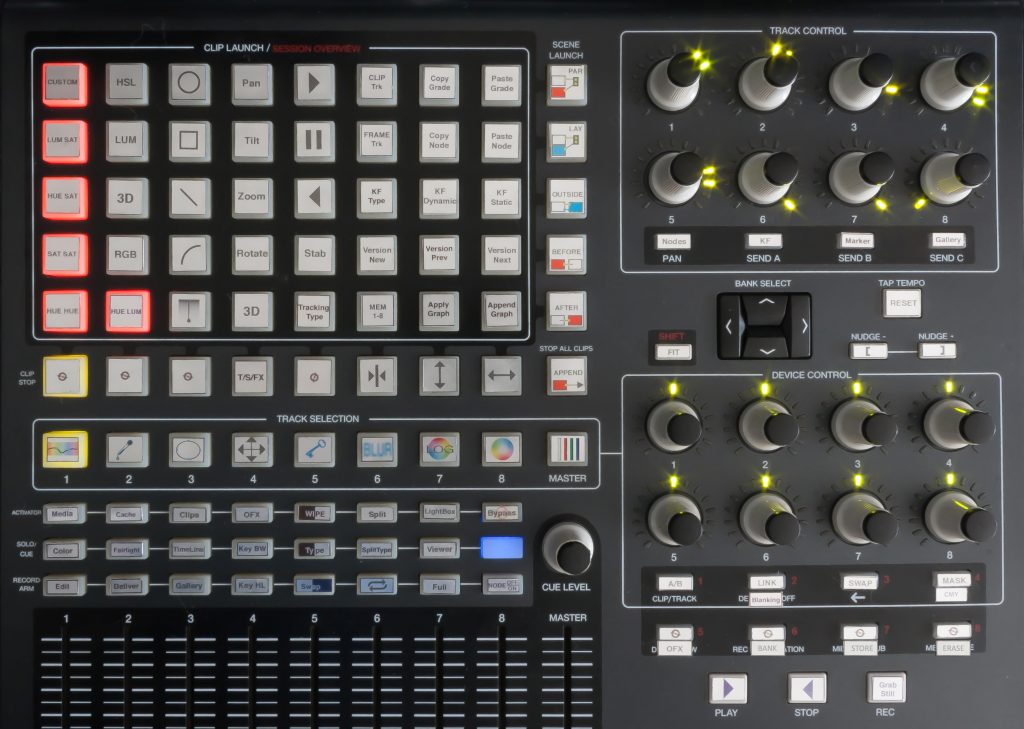 I’m definitely dusting off an APC40 and a forgotten Beatstep to try this out. Maybe if enough of us buy a license, it’ll prompt the developer to try other hardware, too. 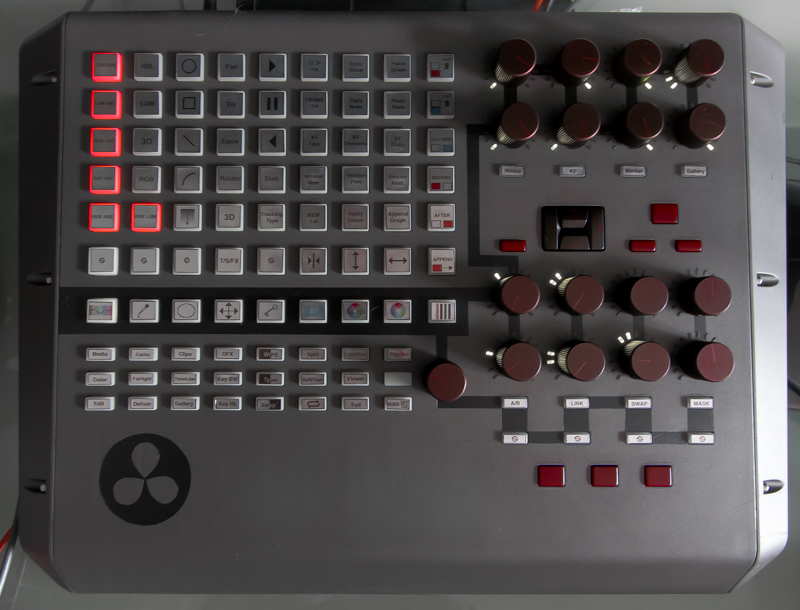 Super custom edition by the script developer, with some hardware hacks and one-off paint job. Want.

Meanwhile, where this really gets fun is with this gorgeous custom paint job. DIY musicians get to be the envy of all those studio video people.

Grab the scripts to make this work (paid):

Thank you, Davo, for the tip!

DIY music gloves for everyone, as Imogen Heap project gets kid friendly