A plea to DJs: make sharing part of digging

Many DJs still believe track lists and track IDs are proprietary information to be guarded … for some reason. But however defensible this position may have been in the past, opening up information matters now like never before.

The issue blew up again in the past 24 hours as The Black Madonna and other responded to Developer, the label chief for Modularz. Developer argued that people should “find their own gems” and he had no interest in sharing track listings or track IDs because he spent “hours” digging for tracks. He has since deleted those tweets (including one reply to me suggesting I go use Shazam), and didn’t respond to my request for comment. He did, however, leave up various retweets of people defending the position.

But this isn’t about Developer – and on the contrary, I’d rather he and others changed their minds. I totally agree with his learn to hunt idea. But what I don’t understand is why you’d brag about hiding tracks in the first place. So there’s clearly some disconnect here.

Some DJs I quite like keep doing … this every time someone asks for a damned track ID:

I will always tell you track IDs on my sets because it's not my music to squander. I want you to buy the music so artists don't end up bitter & broke. I want you to book those artists, too. If not for the ppl making music, I would have nothing to play.

Making music involves a heck of a lot of vulnerability. A lot of artists are desperate just to be heard – not widely, to be heard and appreciated in some real way even once often means a lot. They fight depression and insecurity and day jobs and the need to do tax accounting to put music out there for an audience that often ignores them.

Total obscurity is toxic to expression. It robs makers of fans, and fans of experiencing something unique. And there’s a lot of music being condemned to that fate. Music streaming isn’t just lowering the value of music returned to creators; it’s raising the cost of getting your music heard – because it’s being consolidated in the hands of a few major companies (Apple, Google, Spotify) who then fix algorithms and channels based on mainstream tastes and inward-turning circles of machine learning. Meanwhile, independent journalism has dwindled, dominated by large corporate interests and pay-for-play schemes even at smaller sites and … okay, I’ll just stop. It’s not all bad, but there are some major challenges out there that can be devastating to some great music.

With streaming poised to take over DJ booths, far from defending the exclusivity of DJing, we are fighting against a possible future where most DJs select music based on algorithms and Instagram influencers. (There’s some better scenarios here, but some of them are indeed scary.)

But then that makes me utterly mystified why DJs would pick this moment to get precious about their playlists.

So, okay, let me address that crew now, even if it means I have to duck into a phone booth (kids, ask your parents) and change into my not-at-all-secret superhero identity – [Disney Marvel Studios presents] CAPTAIN OBVIOUS! 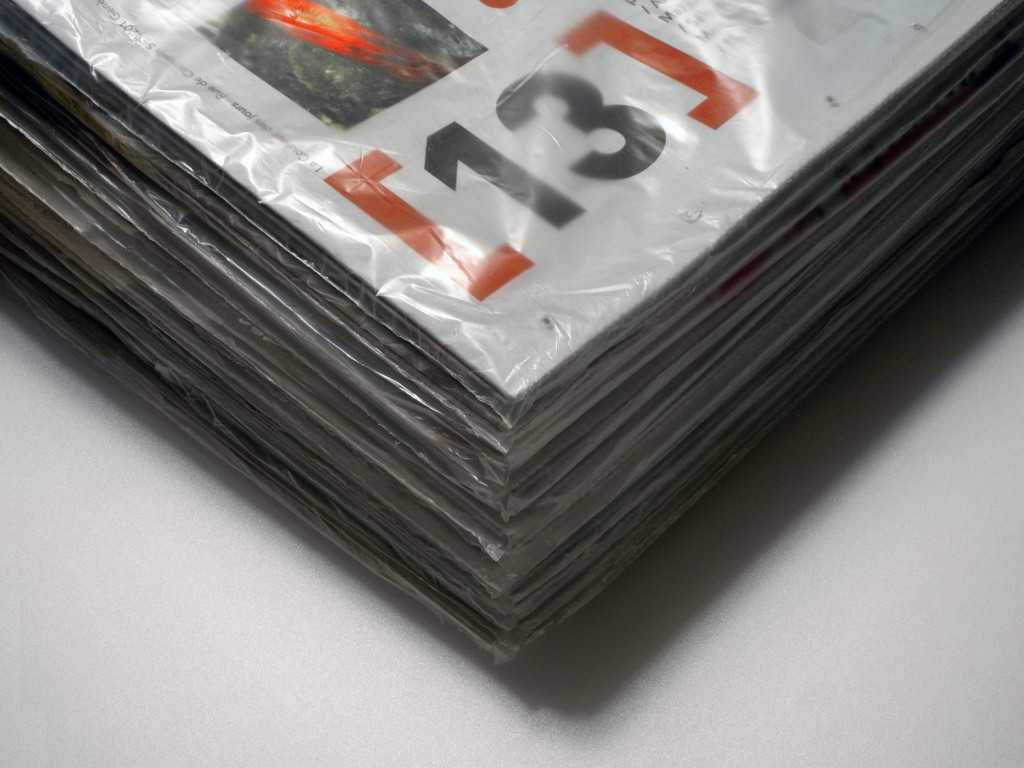 You don’t have to answer pests. I get it – there’s that person at a club who ought to be dancing who won’t leave you alone. I’m not talking about any of them; that’s fine to refuse them. And if your Facebook page or Instagram inbox is overflowing with requests, I get that, too. Don’t stress; you’re free to ignore them.

But don’t sell yourself short. Come on. What DJ has ever only made a mark only based on picking obscure secret weapons? You’re a good DJ (or you’re not, but then you really shouldn’t be arguing here). It’s about mixing and placement and edits and adjustment and reading the crowd and the narrative of the evening and the moment and … are you seriously arguing you’re giving away something if you tell someone the name of a track you liked? I’m sorry, I’m still mystified as to why I’m even having to write this, but here we are.

These tracks aren’t yours to protect. Okay, apart from if you made the track yourself, in which case this resistance is exceedingly weird, what the Hell are you doing? Someone made a track that you played and someone loves it. Don’t you owe it to the person who made that track to give them credit? And speaking of which –

Encouraging people to buy music is great. I found it especially odd that DJs were complaining about people going and buying $2 downloads. Uh… that’s not normally something labels and artists are opposed to having happen more often.

But you know, even apart from that:

We’re lucky to share our passion with other people, right? I talked to Noncompliant who talked about enjoying showing people record sleeves back in the day. Hell, I’ve had the most fun in the booth when people do ask me for IDs or I wind up striking up a conversation with a friend who’s playing. Sometimes those tracks are rare; sometimes they’re totally obvious but still lovable.

We’re living in scary times. The solution to protecting the value of the DJ is not to hide your tracks – because that will only accelerate a trend where music is unknowable and left to unseen forces, and those unseen forces are not benign. It ought to be a privilege to play other people’s music, not a burden to share the authorship of that music. And if DJs go and dig up rare and obscure sounds, nothing will illustrate that like letting people know.

No high tech solutions needed. There are plenty of interesting techie solutions to publishing playlists via Twitter or Pioneer’s servers or Richie Hawtin’s servers or Skynet or whatever, but I’ll leave that for another time.

You can show people record sleeves. You can hit the INFO button on a CDJ someone can see (thanks again to Noncompliant for both of those). You can tell someone or write them a note. You can share playlists manually on Facebook or Twitter or your website, as many people now do, and then you won’t get nagged.

But it’s not just me saying this. And this isn’t just “kids today” wanting all their information free so they can talk about it through fancy Snapchat filters while they eat Tide Pods. In fact, I’m totally biased as a producer first and an independent label and generally a pain in the ass. So here are some other people saying it, using fewer words because they’re not me.

I come from the early 90's midwest rave scene where we weren't afraid to throw hands when someone showed up at the party and acted like they were king shit of of turd mountain, slapping people at the party.

For the record, I drop into to the IOM page and try to help people sound out stiff they're looking for that I've played even if they don't have a recording because the more people that love and *ahem* develop this music, the better. Everyone starts somewhere.

Give 10 DJs the same crate/usb full of tunes. They'll all play differently, with their own style & sentiment. DJing is all collage & interpretation. It's not rocket science tho. You're not special because you have more money, or more access, or better internet search skills.

Look, I’m not here to make a point. I really do hope this message spreads.

We need you, DJs – every ID, every listener makes a difference.

The monster modular MacBeth Elements One, unleashed at last

DJ
Resolume 7.12 now syncs your live visuals with Pioneer DJ gear – among other goodies
opiniontrends
Soundwide = NI + iZotope + Brainworx + Plugin Alliance – what to know, what to grab for free
opinion
Epic Games just bought Bandcamp – so what does that mean?
DJ
Head by drone to a 3000-year old ruined village for a stunning performance by Hayk Karoyi