Bass Station II is the powerful analog monosynth from Novation, with sub oscillator, extra acid filter, ring mod, loads of hands-on controls, an arp and keyboard, and all the extras. And like Novation’s full range, it’s also been getting double-stuffed after the fact with extras via firmware updates.

In this case, the headline feature just happens to come from a concept by sonic experimental legend Aphex Twin aka Richard James.

It’s not his first time – as he’s done with some other makers, he encouraged sound design features on the Bass Station II before, in the form of micro-tuning. (Thanks, Richard, for advocating for this feature! Let’s join the revolution.)

So behind unassuming version 4.14, you get an “AFX mode” to get more Aphex Twin-y, and other features: 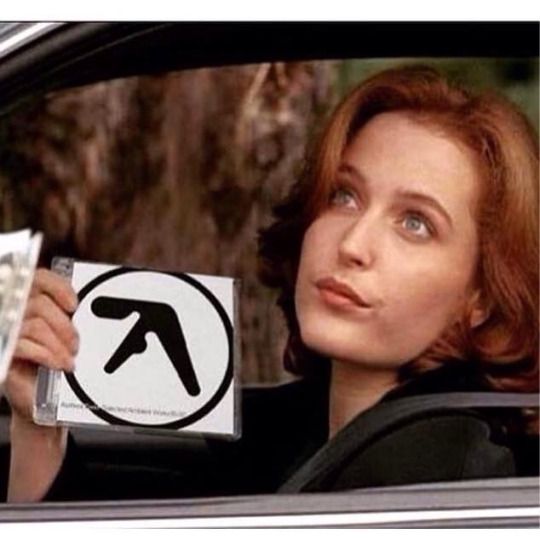 These are actually all potentially useful and deep, but AFX mode is both the most compelling – and the weirdest to explain. Here’s a demo video from Novation’s CALC:

So the basic idea here is, you assign synthesis parameters to each note. It’s a little like having sliced up samples and spread them around the keyboard, only here you’ve done it with different sound parameters. And this goes in different directions – different sounds that you play as an ensemble like a drum kit, what Novation describe as “seed” variations of a single patch, or more nuanced shifts up and down.

Really, it’s an extension of what all keyboard assignments do – only they normally do it only with pitch and crude tracking of pitch to one or two other parameters. Here, you can go further.

Really, it’s a slight misnomer to only make Aphex Twin references here, as you could get quite subtle and practical. But it’s also exciting to imagine going off the deep end with a single, mad preset.

I know people tell me the millennials like video better than reading or something or other like this, so I’ve captured a video of a prominent YouTube influencer trying AFX Mode for the first time and showing his reactions:

I'm worried that all these new @WeAreNovation Bass Station II features are getting difficult for CALC to keep track of. pic.twitter.com/8L2yxwtRYE

Hella fun to play with. I wonder if something similar might be applied to the Circuit Mono Station. Let’s watch.