Audio Evolution Mobile 1.1.6 is much bigger update than you might think 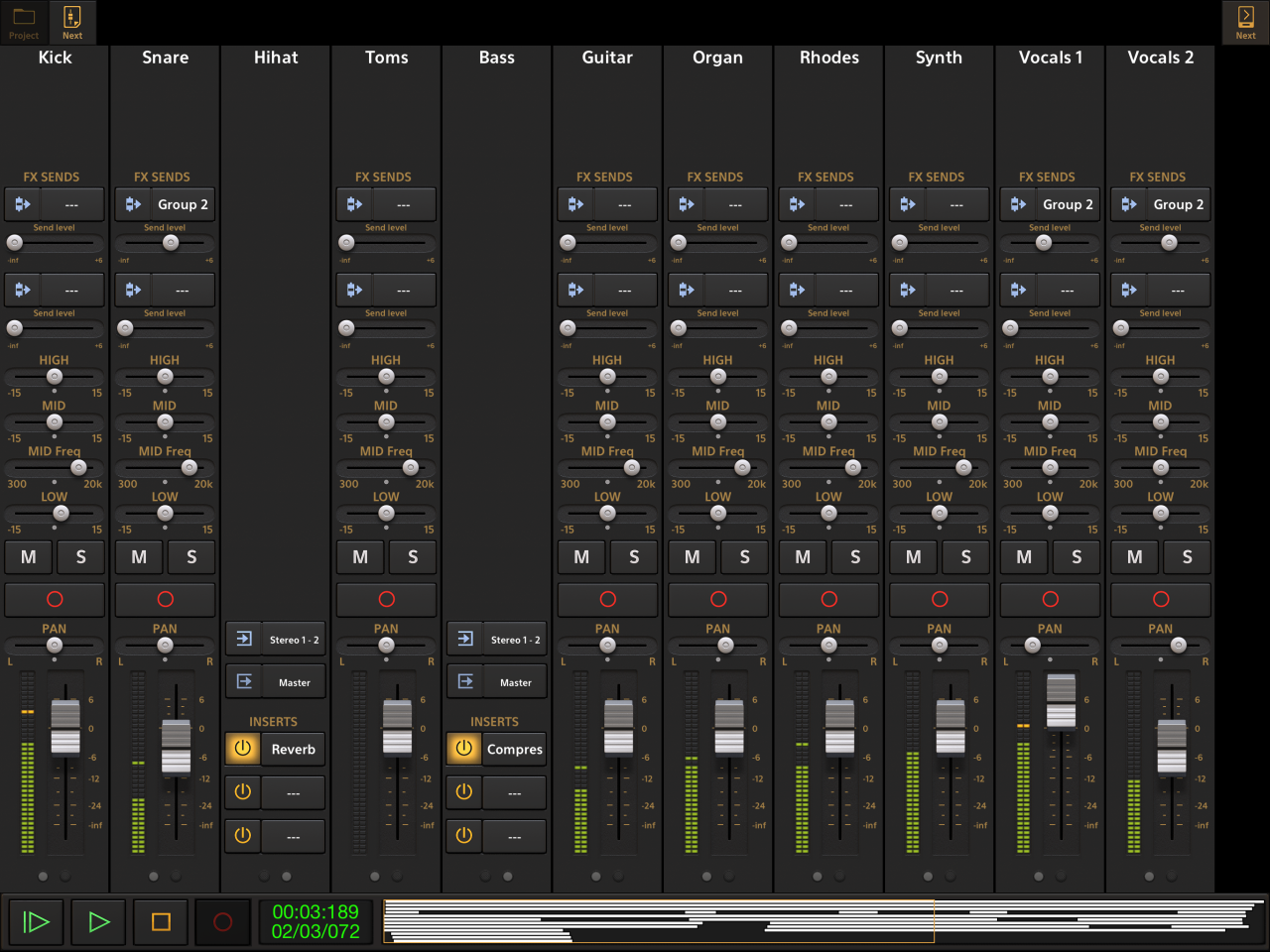 I’ve been impressed by Audio Evolution Mobile for a number of reasons. Firstly, it is cross platform, and that is something that shouldn’t be underestimated by any means. Secondly, since its launch in January, it’s been updated every month with the exception of June. This month’s update is a pretty impressive too. It’s a mix of fixes, tweaks and new features too. But what I find most impressive is that there are so many of them. Here’s the full list:

With a list that long it makes me wonder what will be in version 1.2? If you haven’t tried out Audio Evolution Mobile then now is a good time. The app is free, but has multiple in app purchases available.