Auxy 4.0 arrives with the automation features I’ve been waiting for

I’m a big fan of Auxy and I have been since its very first release. When it started it was firmly in the camp of simplified music making for everyone. Now we’re up to version 4 and Auxy has evolved. Version 4 is a big release. Auxy has introduced automation loops to let you automate sound settings.

Of course adding this kind of feature to an app has fairly wide repercussions. Now the sound settings are no longer stored with each scene, which makes sense.  If you change the volume of an instrument in the tweak panel, it will change the volume across all scenes where volume is not automated. If you want specific values in a scene, you have to use an automation loop and set ‘static’ values, i.e. straight automation curves.

So all in all it’s a great update for Auxy, and one I’m looking forward to using. If you don’t know Auxy it’s really worth checking out on the app store, and also, it’s free. 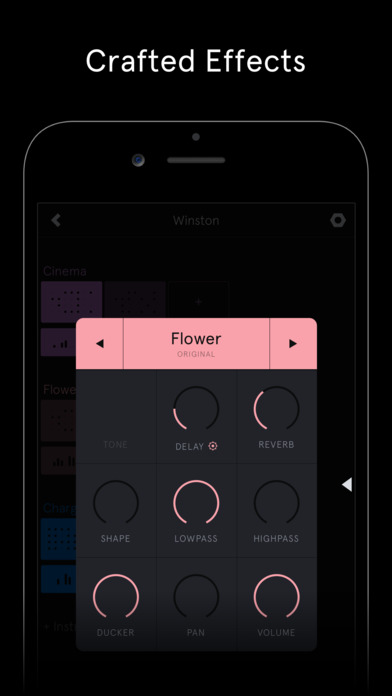 polyjamer aims to get everyone making music

Something new is coming from PPG