Orsilus 1.0.3 has fixes and features 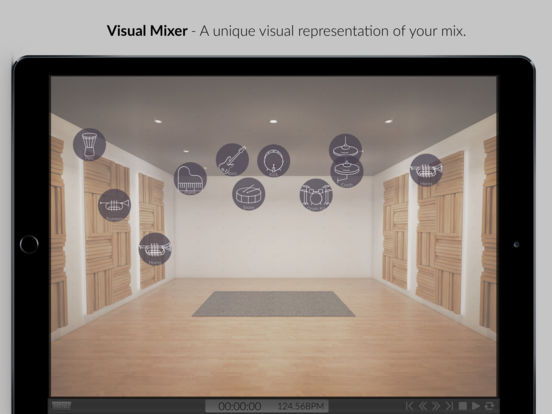 Orsilus has been updated to version 1.0.3 with some really nice new features and a bunch of fixes to boot. You might not already know Orsilus. It’s a very unusual DAW for your iPad. It has some features that you’re not likely to find in any other iPad DAW either. Like its visual representation of the mix and its approach to sharing files via iMessage.

Orsilus on the app store:

In KRFT 1.6 you can now transform your cells