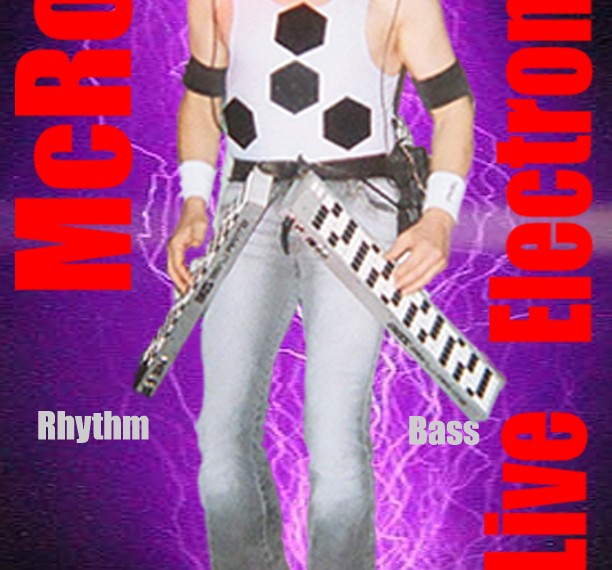 The one-man band from the future, McRorie, is still going, it seems. Unbeknownst to us, the artist – real name, Stuart McRorie Tait – revealed a new live electronic show reel at the beginning of the year. See top: he’s still tapping his shoes for drums and beating his chest for toms, but he’s swapped […]

An RIAA/District Attorney training video warns about the dangers of CD spindles. But what could be inside? Photo: Hackintosh, apparently the Martha Stewart of hacker cuisine based on this innovation. Suffice to say, we at CDM discourage pirating music. I should hasten to add, though, that we’re also generally opposed to terrorism, illegal firearms, and […]

brings together the latest breaking news on music, technology, gear, and live visuals. Got a project, found a news tip, or want to share your product? Submit to us directly.