Okay, Apertus doesn’t actually look like this just yet. But you can shoot video using an all-open solution today – and that’s an encouraging sign for more ambitious plans down the road.

Forget deeper philosophical or political arguments for a moment. Right now, the proprietary chain of technologies for video, from sensors to firmware to software, is a mess. Lovely as a lot of camera technology is, pick up a modern digital camera and you’d be forgiven for wondering if its designers had ever seen a computer.

Part of what makes the Apertus project so interesting, then, is that its notion of open source cinema production is also one in which the camera is as open as the computer. The surprise is, this isn’t just a distant pipe dream. You can assemble many of the components of the Apertus today, and people are already shooting actual video with it. This is still DIY-only; there’s no date set yet for when this may be something you could buy. But there are already some tantalizing possibilities. 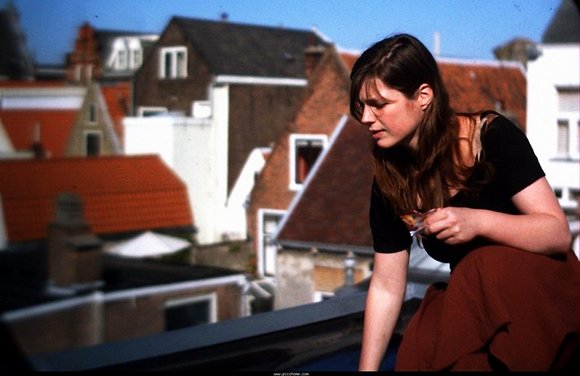 The new, open CinemaScope: a still from the open source camera.

Sample footage, taken with the Elphel 333 camera on which Apertus is currently based, is available on the Apertus site. Below, a great example by David Roux-Fouillet and UsfProd. Keep in mind that the roadmap calls for better sensors down the road – but that, at the same time, this kind of footage is possible now with a really inexpensive camera.

Of course, this really can’t be considered a full-blown solution yet, but I’m impressed with the amount of real progress so far. There’s clearly enough there to demonstrate why this concept could be useful. Have a look, and let us know what you think or what more you’d like to know: 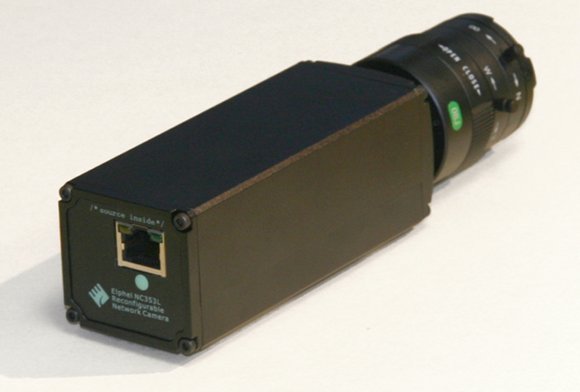 “A Kiss From Tokyo” Retro Trailer Animates a Book