Seeing the future of light in performance, installation, and clubs doesn’t necessarily mean waiting around for some fantastic, new kind of lighting instrument. That requires big manufacturers making mass-market products, and their priorities don’t always align with artists.

Licht.Pfad have actually been behind a number of projects covered on this site. Using the visual development tool TouchDesigner, they’ve built their own tool for shows and installations, transforming lighting into responsive architectures that sometimes almost seems to breathe.

You can get a feel for what expressive range that can have in their show reel. Below, they walk us through their different projects.

And yes, this is yet another studio that has set up shop in Berlin. I think the implication is clear: even though the clients are now increasingly global, artists combining tech and expression are keen to find a location close to collaborators. The development process is in the backyard, even if the venue is often elsewhere (you’ll notice the clients are around “Europe” in a broad sense, but not Berlin). 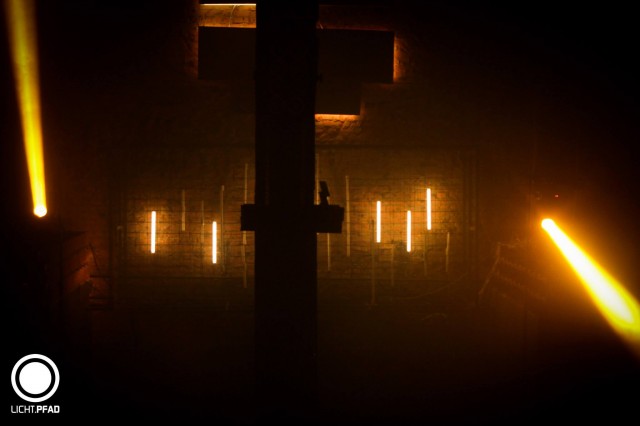 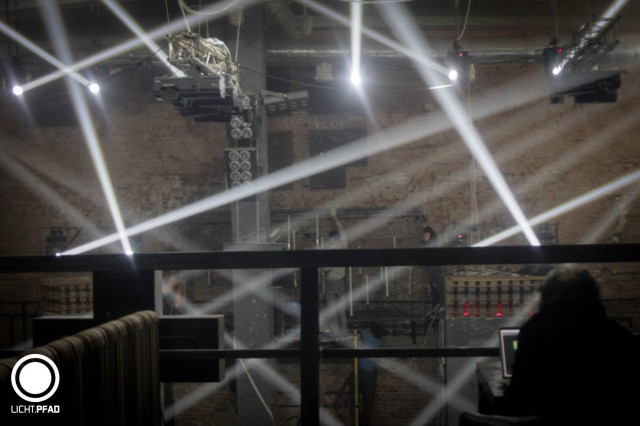 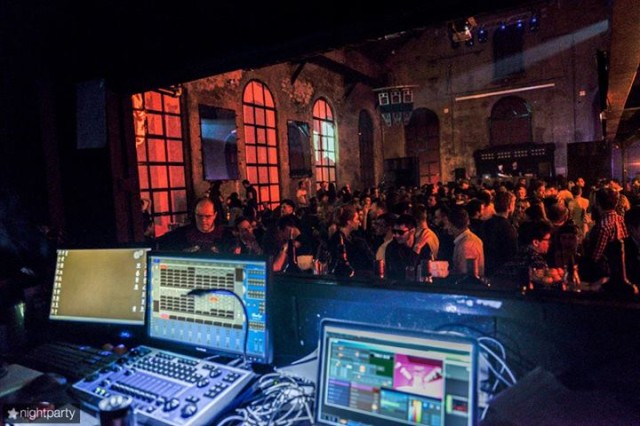 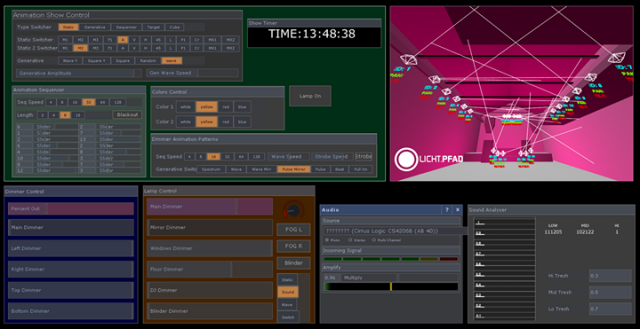 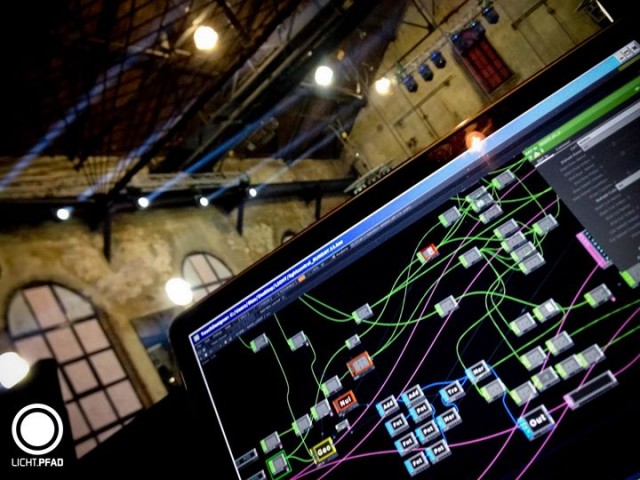 This demo reel shows our Engine for Light Animation developed by us in use in some different projects.
All projects developed in Derivative TouchDesigner.
Soundtrack by PRCDRL

What we did:
We developed system for Light “VJing” based on our system or precise Moving head targeting
and made a 18 Hours long Performance

What we did: We developed the standalone system for animating a light installation with simple to use interface.

What we did: We developed the soundreactive system for animating an array of addressable LEDs and Videomapping based on sound.

What we did:
We developed the stage design concept and managed the montage.
We reused system for Light “VJing” based on our system or precise Moving head targeting
and made a 12 Hours long Performance

It’s impossible not to notice all these projects in Moscow and Kiev, given the tensions between Russia, Ukraine, and the EU (including the government in Berlin). I think there is a political thread here: these are venues that do culturally align with the European scene, whatever the economics and politics behind the cities and their economics.

That’s too complex a question to throw out here, nor is it something that either I can specialize in or that this site can cover. But I can at least say we can’t separate the medium we cover from that shifting political question. We are now part of an international scene in media art, one that has deepened its connection to cities like Berlin, that continues to take its cues historically from western Europe. (We can say, already, the artists and innovators come from every corner of the globe, not only western Europe.) It’s also a scene that will inevitably be transformed by the shifting international political landscape, probably in ways none of us can predict. But it’s why we have to somehow keep our eye on the scene everywhere. (And, truly, I find it almost hard to avoid those lines that interconnect back in Berlin, which is a big part of how I wound up here myself… like being swept along in a current, into what is for the moment a rather interesting eddy.)

I can’t know where it’s going, but I do watch with keen interest.

Syphon in Your After Effects Lets You Map While You Animate

Windows
IK’s model of the Neve 1081 console is free this month, plus free EQ and metering
Windows
Dorico 4 is finally engraving-level notation with MIDI editing powers, in a single tool
berlinGermany
Get lost in magical 1983 footage of Brilliant Trees, delicate IBM Dictaphone looping
Germany
An album released on Nintendo 64 cartridge – the next nerdy Remute ROM release