Is IDM cool again? Like even calling things IDM? We think so. Now, there’s probably lots we could say about Autechre, but that’d take precious time away from you listening to all the Autechre-y Autechre that just Autechred into your Autechre. So, let’s just cover the facts, ma’am, in quick order – and they’re all pretty awesome. Of course, spoiler, all your fellow music nerd friends have been talking about nothing else on their Facebook feed today, but at least we can put this all in one convenient location:

Digital only, 33-55€. Drill down and buy individual bits if you prefer. I think you should buy the 24-bit version, put it on a special hard drive you buy for the purpose, and connect to your computer with a gold-plated Thunderbolt cable and then invite your friends over for a listen. 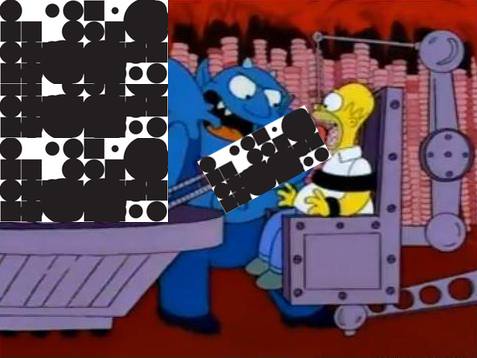 2. No streaming. No, you can’t stream it. I couldn’t get an official quote from the label, but what I have been able to psychically probe from their thoughts was “F*** you Spotify and Apple Music.” Direct (psychic) quote. (This is the future, I think, as forcing downloads will be the only thing that saves them.)

3. Seriously no streaming. No, you can’t even stream previews on other sites. Previews are only on the Warp site. (This is probably the future, too, at least for Famous People. The rest of us will be YouTube-previewing everything we can, natch.) 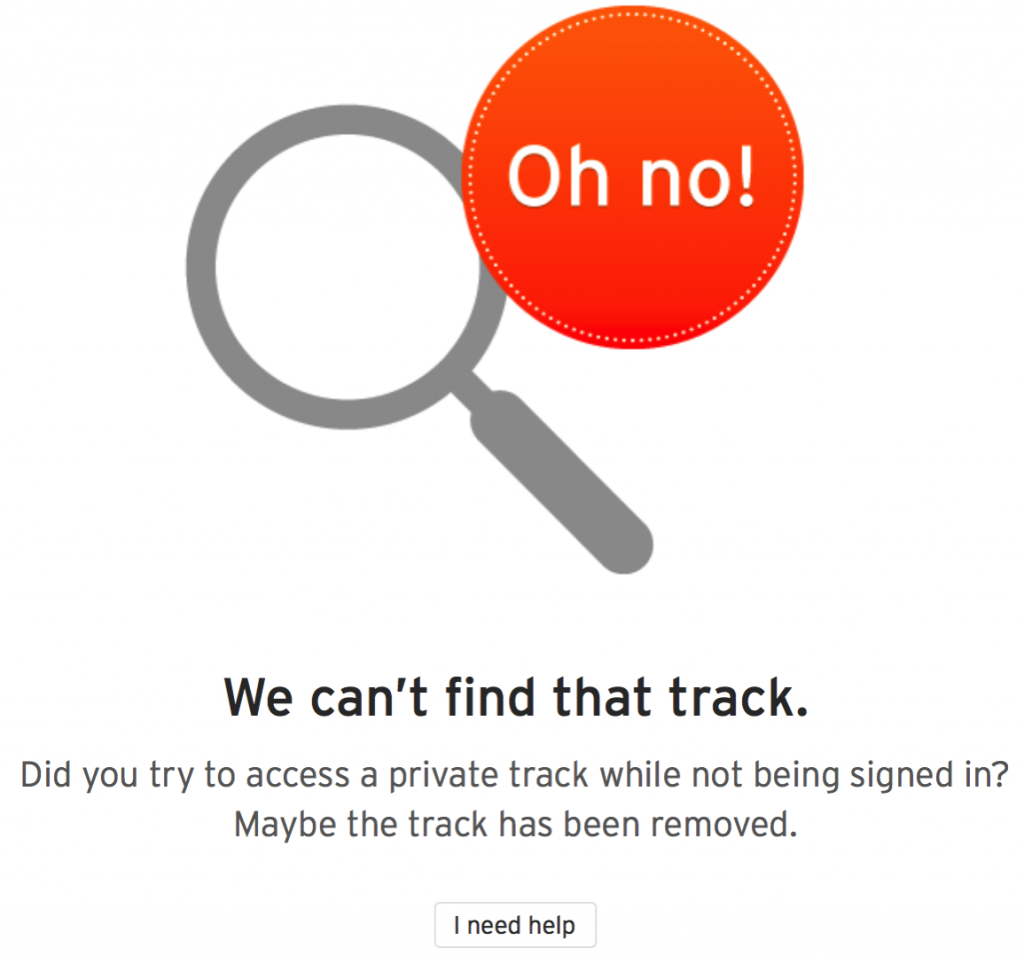 Oh no! You’re not a real nerd if you weren’t all over Warp’s Alaskan radio rip before they pulled it down. Don’t be caught napping. 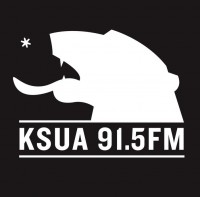 Five years ago, if someone did this, I’d say it was some sort of underground hipster chic. In 2016, going that strange may actually be the only antidote to an oversaturated media market. I would have loved to be on the other end of the phone line when Autechre called, though.

6. Disney hearts IDM now, too. More IDM is the new EDM evidence: media megagiant “we own everything nerdy now” Disney have gone to the likes of Warp artists to remix Giorgio Moroder in a soundtrack to the video game TRON RUN/r by Giorgio Moroder and Raney Shockney. What do kids like today? Oh, probably Plaid and Bibio and … Patten! Also, you get yet more Autechre to add to the above, in the form of a remix of “611 Time Out.” IMM – Intelligent Moroder Music. 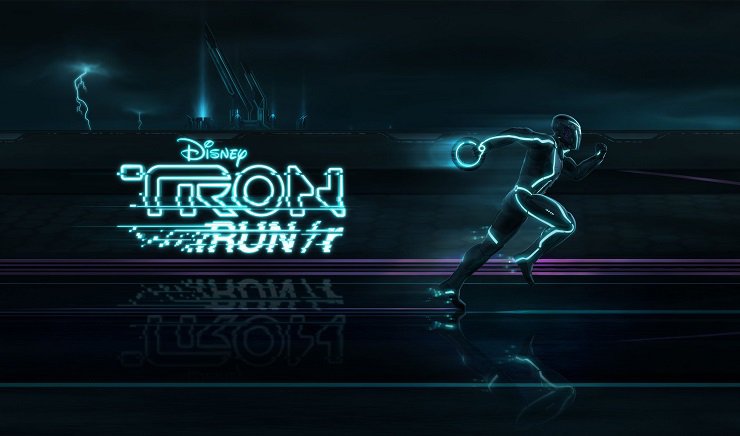 7. Who’s Autechre? Heh. If you want to catch up, FACT have put together a nice “essential” guide.

By the way, speaking of obscure, you know if I were a huge IDM fan and wanted to stick it to the Music Press, I would probably do an interview with the world’s, um, third(?) biggest music tech site where most people expect news about an Arduino-controlled LEGO step sequencer, and then I’d talk to them. Just… gonna put that out there. It’s totally the Alaskan radio of online music news, if you think about it. Rob. Or… someone.

Have a very merry Autechre, everyone, and God Autechre us, every one. 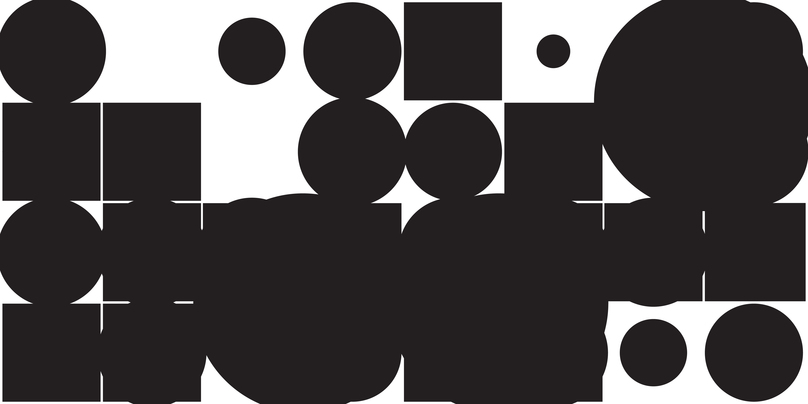 listening
Terje Isungset makes musical instruments out of carved Arctic ice
artistsmusic
Trace the Black roots of disco, house, and techno in videos and reading – summer school is in
artistsmusic
Hard as queer: Brutal Gegen releases and videos capture a party that’s defiant as ever
artists
Darwin Grosse, musical visionary and voice for Max and DIY learning, has passed away